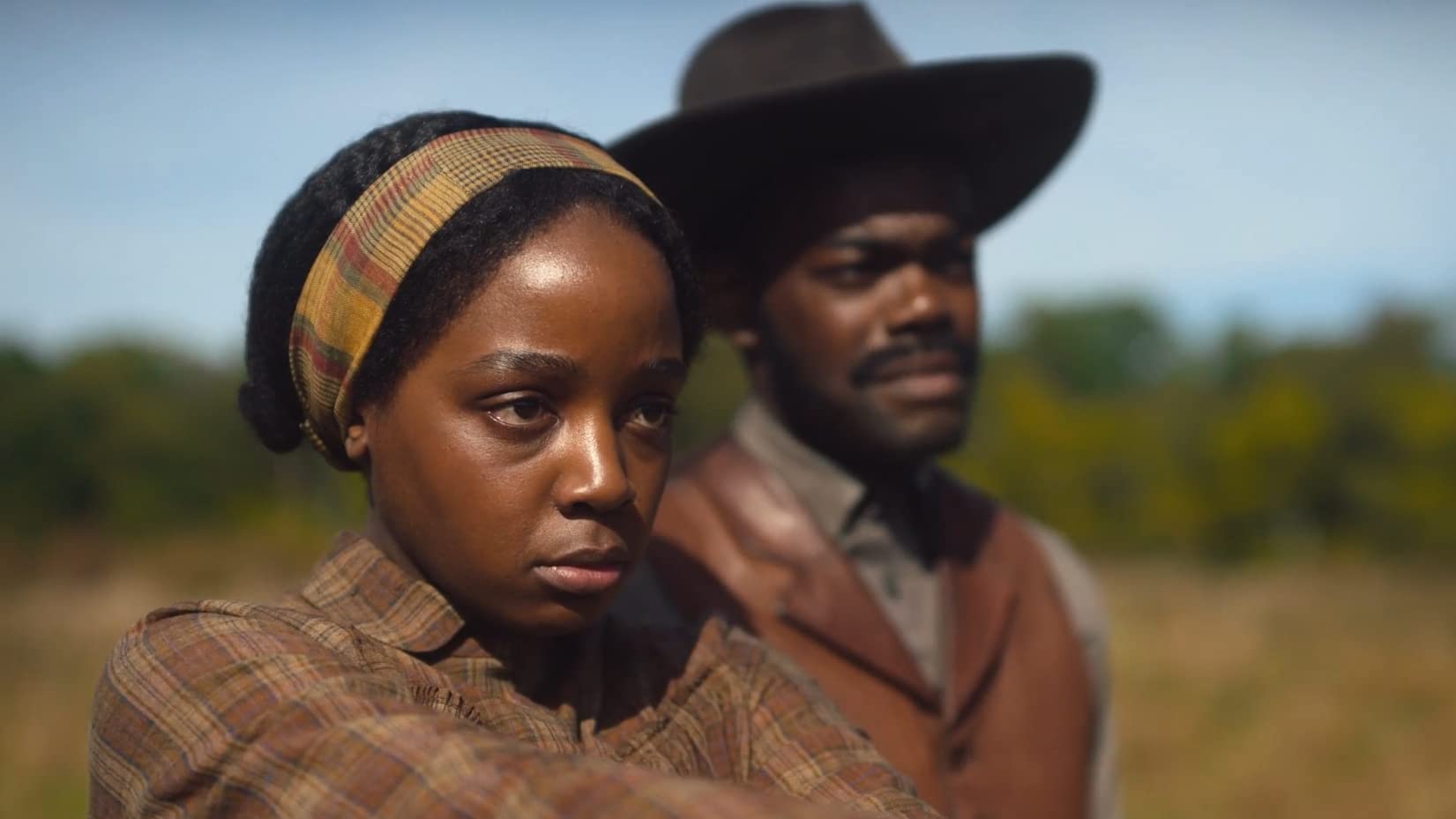 ‘The Underground Railroad’ is the remarkable story of a woman attempting to escape slavery in the deep south. Set in an alternate reality, the show features a literal secret underground railroad run by abolitionists in the 1800s. The railroad is supposed to be symbolic of the very real network of sympathizers and safe houses that helped enslaved African-Americans escape to free states and Canada.

The show, despite its departure from reality, is deeply rooted in history, and the pain and struggle it portrays are authentic. If you enjoy learning about the turbulent history of African Americans and would like to check out more shows that deal with the topic, we’ve got some great recommendations for you. You can watch most of these shows similar to ‘The Underground Railroad’ on Netflix, Hulu, or Amazon Prime.

‘Self Made: Inspired by the Life of Madam C.J. Walker’ is a historical drama limited series loosely based on the life of C.J. Walker, the first self-made female millionaire in America. Born just a few years after the Emancipation Proclamation, Walker was the first child in her family to be born free. Her difficult journey of beating the odds and becoming the entrepreneur and activist that she is remembered as today is an important part of contemporary Black history and is explored on this show.

BBC’s ‘The Long Song’ is a three-part series based on the historical novel of the same name by Andrea Levy. The series, set in colonial Jamaica in the early 19th century, follows the life of an enslaved woman on a sugarcane plantation in the last few years of slavery. The turbulent period piece, though not strictly about the African American experience, portrays similar themes of racism, slavery, and the fight for freedom. 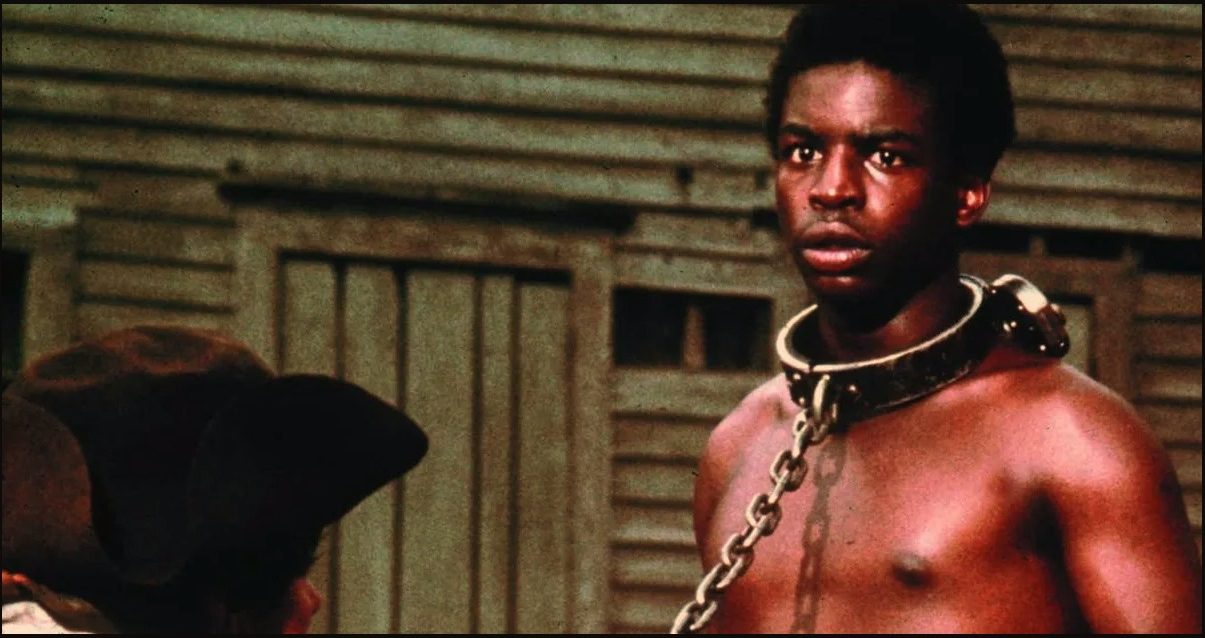 The multi-award-winning epic mini-series ‘Roots’ is essential on any list of shows exploring African American history. Kunta Kinte, the show’s protagonist, is born in West Africa and then enslaved and taken to colonial America where he is sold. Thus begins his journey into slavery. The show, through Kunta’s character, explores the monumental phenomenon of the abduction and subsequent enslavement of Africans and its long-term repercussions on the individuals. Whereas ‘The Underground Railroad’ is based in the 19th century, this show is set much earlier, in the 18th century. However, the themes tackled by both shows are very similar. 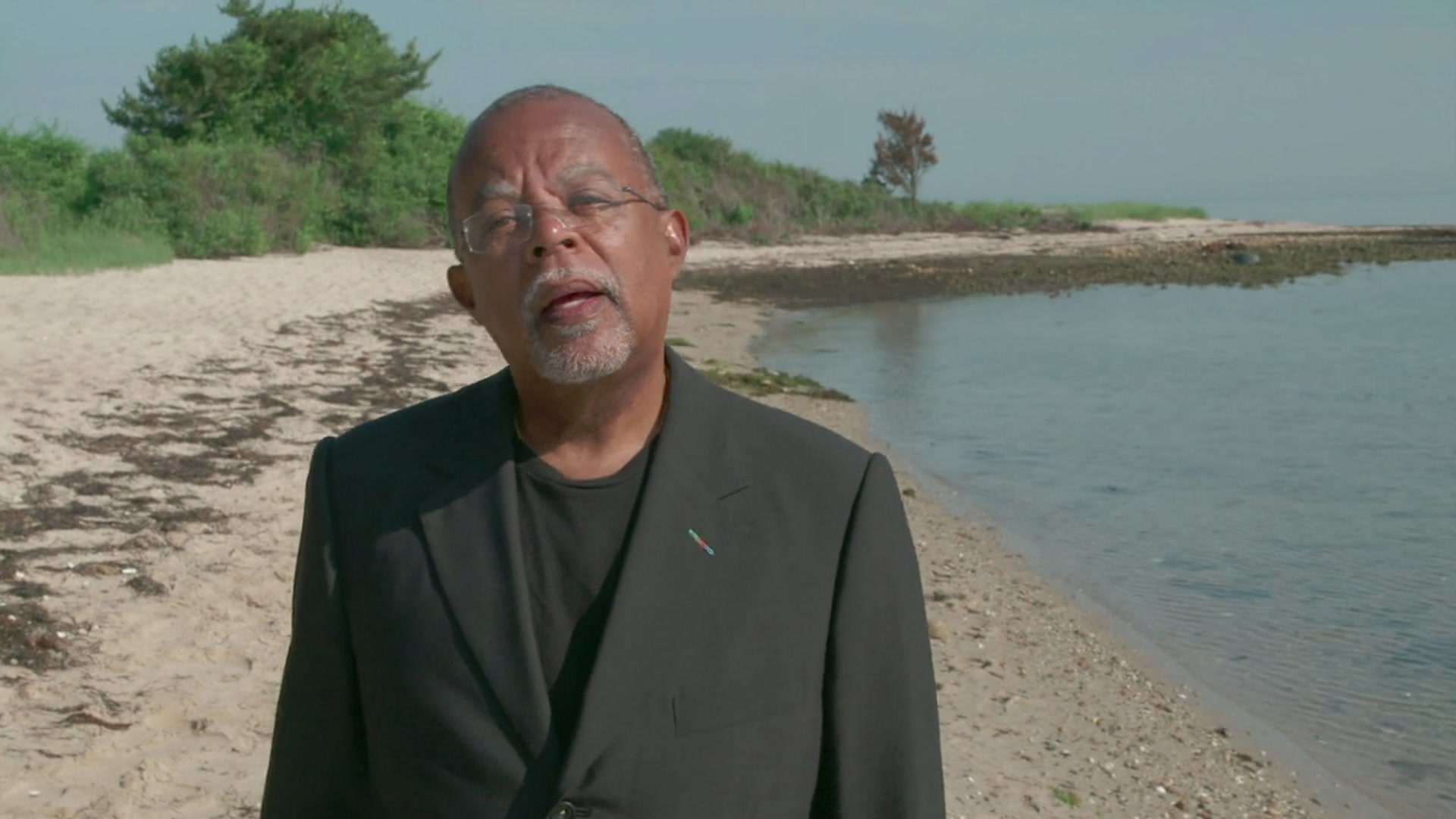 ‘The African Americans: Many Rivers to Cross’ is essential viewing for anyone curious about the African American experience. The six-part docu-series starts from the origins of slavery in Africa and goes all the way to Barrack Obama’s second term as president. Henry Louis Gates Jr., who is the show’s writer and presenter, collaborated with over 30 historians to select the most defining events and personalities in African American history, making this epic historical documentary series one of the most comprehensive narrations on the subject. 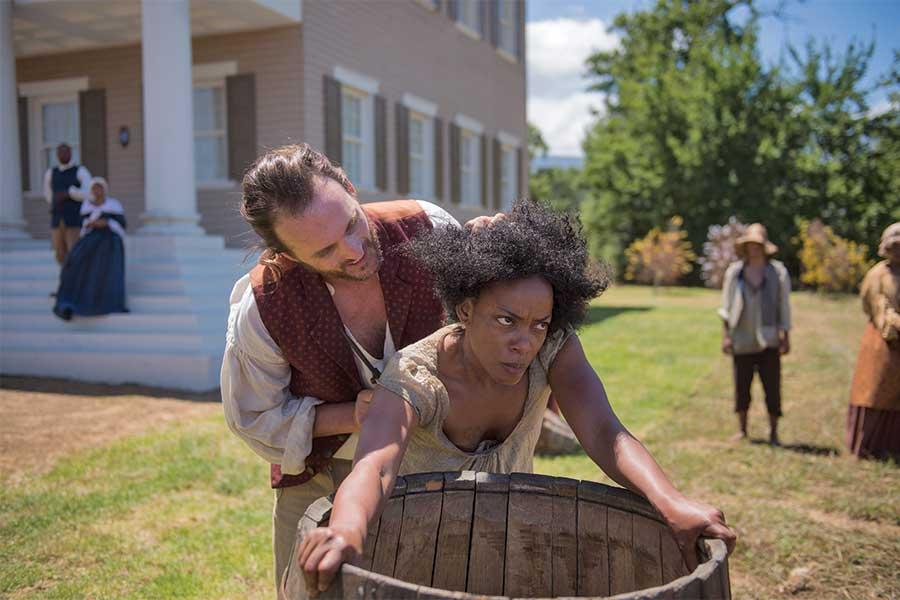 ‘The Book of Negroes’ is a television mini-series based on the novel of the same name. Set primarily during the American Revolution, the series focuses on enslaved Africans who supported the British during the war in response to promises of freedom. The series’ protagonist is one such Black Loyalist, as they were called, who manages to enter the British camp during the war and is subsequently transported to Canada for resettlement. Deeply historical and didactic, this show, like ‘The Underground Railroad,’ explores one of the many routes through which people escaped slavery. 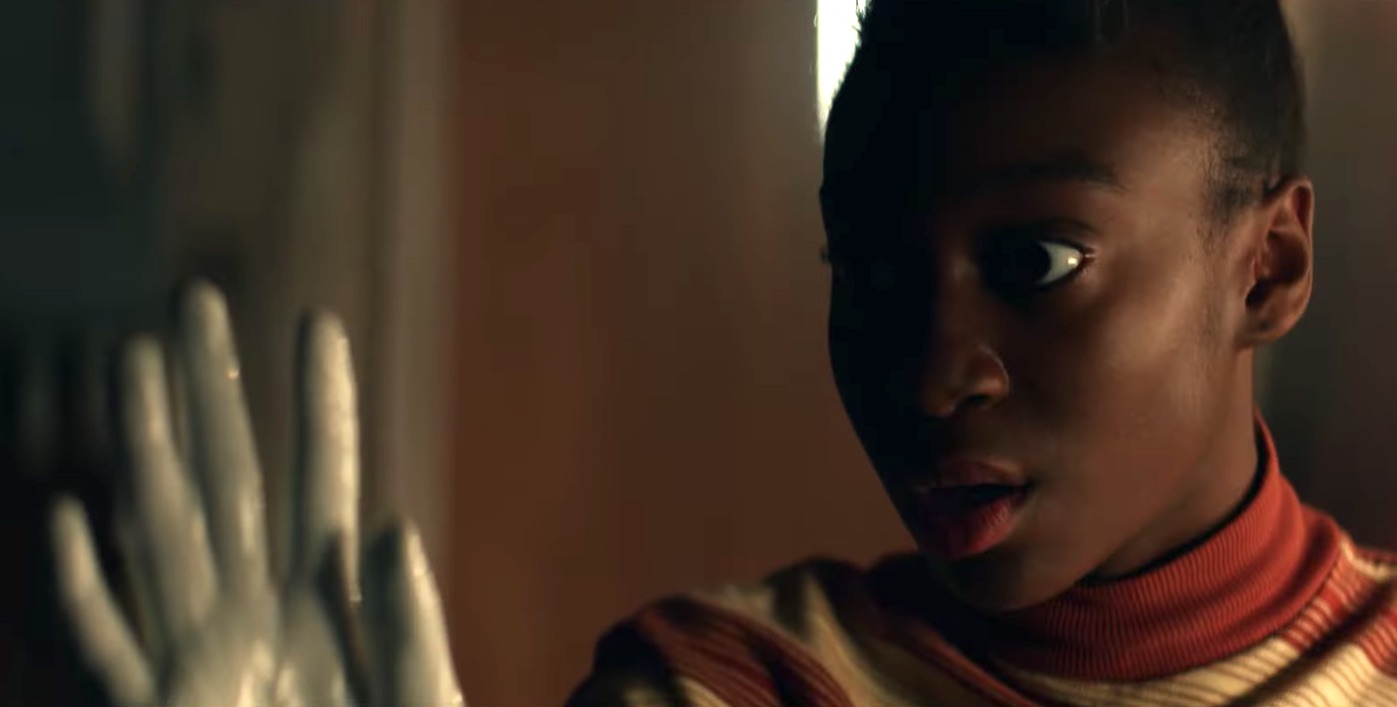 When it comes to metaphorical representations of the horrors of racism and slavery, few shows pack a punch like ‘Them.’ The horror drama show follows an African American family’s struggles when they move into an all-white neighborhood in the 1950s. They are subsequently harassed not just by their bigoted neighbors, but also by the spirits that haunt them and play on their biggest fears that stem from racism. Despite being set in the much more recent past than ‘The Underground Railroad,’ ‘Them’ is a stomach-churning exploration of quite literally the “horrors” of racism. Though it is more focused on racism than slavery, the show nonetheless explores a crucial and transitory period for African Americans and the country as a whole.

Read More: Is The Underground Railroad Based on a True Story?