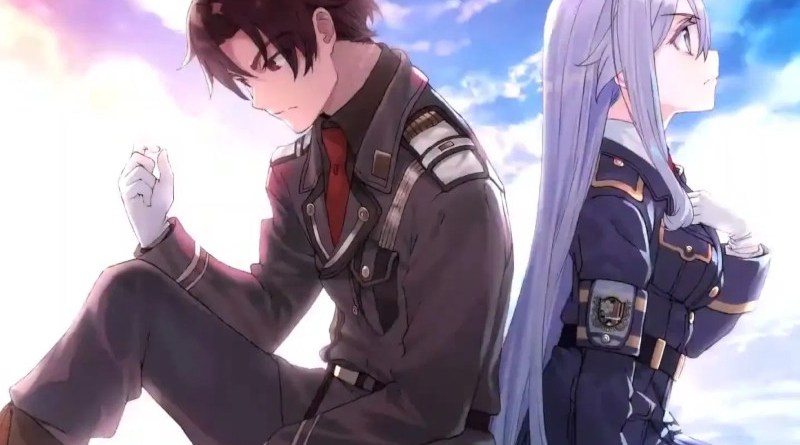 Based on the light novel by the same name written by Asato Asato and illustrated by Shirabi, ’86 Eighty-Six’ is an anime series that captures the gruesome struggle for power and survival between the Empire of Giad and the Republic of San Magnolia. The public is led to believe that the war is bloodless. But the government is hiding the grim realities of the military confrontation that, if revealed, can put the socio-political stability at risk. As the story unfolds, the dystopian world of ’86 Eighty-Six’ forces viewers to reconsider their preconceived beliefs, making it a captivating story of loss and revenge that fans of science fiction military anime must watch.

The light novel written by Asato Asato, first published in 2017, and since then, its nine volumes have been released. The anime adaptation was earlier supposed to premiere in 2020, but it was delayed and later rescheduled for broadcast the following year. Now that the series is here let’s learn more about the show’s pilot.

The first half of the science fiction anime is scheduled to premiere on April 11, 2021, on Tokyo MX and other affiliated stations. Directed by Toshimasa Ishii, ’86 Eighty-Six’ is produced by the Japanese animation studio A-1 Pictures. Tetsuya Kawakami shouldered the responsibility of designing the characters while Toshiya Ōno wrote the captivating scripts. The show’s music is composed by Kohta Yamamoto and the pianist, Hiroyuki Sawano, who is well-known for working for popular anime shows like ‘Attack on Titan,’ ‘Blue Exorcist,’ ‘The Seven Deadly Sins,’ and many others.

Where to Watch 86 Season 1 Online?

The show is licensed by Crunchyroll for release outside Asia. Anime fans who are looking forward to the show can check for updates on the official website of Crunchyroll. For release in Southeast Asia, the anime is licensed by Muse Communication, which will stream ’86 Eighty-Six’ Season 1 on Bilibili and iQIYI.

The pilot episode of ’86 Eighty-Six’ is likely to introduce viewers to the socio-political structures of the Empire of Giad and the Republic of San Magnolia. Initially, the episode may capture the ignorance of the ordinary man while also revealing the psychological tricks employed by the government to cover up the harsh reality beyond the fortified walls of the Republic. It will be intriguing to look into the elaborate propaganda schemed to keep the social consciousness about war at bay. As the episode unfolds, the viewers will slowly be introduced to the grim realities of the Republic’s struggle for survival.

Ultimately, ’86 Eighty-Six’ will shed light on the persecution and oppression of the Colorata minority of San Magnolia, who is forced to fight the gruesome battle for the Republic’s betterment against the Empire of Giad. Viewers will also get introduced to Major Vladilena “Lena” Mirizé, an Alba noble and Handler of one of the Republic’s Spearhead squadron. As she gets to lead a team of 86s (the Colorata minority), she is likely to face the same dilemma as many other Spearhead squadron leaders, who ended up either committing suicide or lost their minds.

The plight of the minorities will be impossible to ignore in Lena’s position, but that raises important questions. How will she deal with the burden of being an Alba noble who has been oppressing the Colorata minority in unforgivable ways? Will she be able to carry out her duties considering the moral guilt which she can’t escape? Even if she wants to help the 86s, how will she convince the all-powerful and racist Alba government? Episode 1 of ’86 Eighty-Six’ will give us insight into some of these questions while delving deeper into others. Fans of science-fiction military anime can therefore rejoice as ’86 Eighty-Six’ is going to bring them an exciting series that looks very promising.