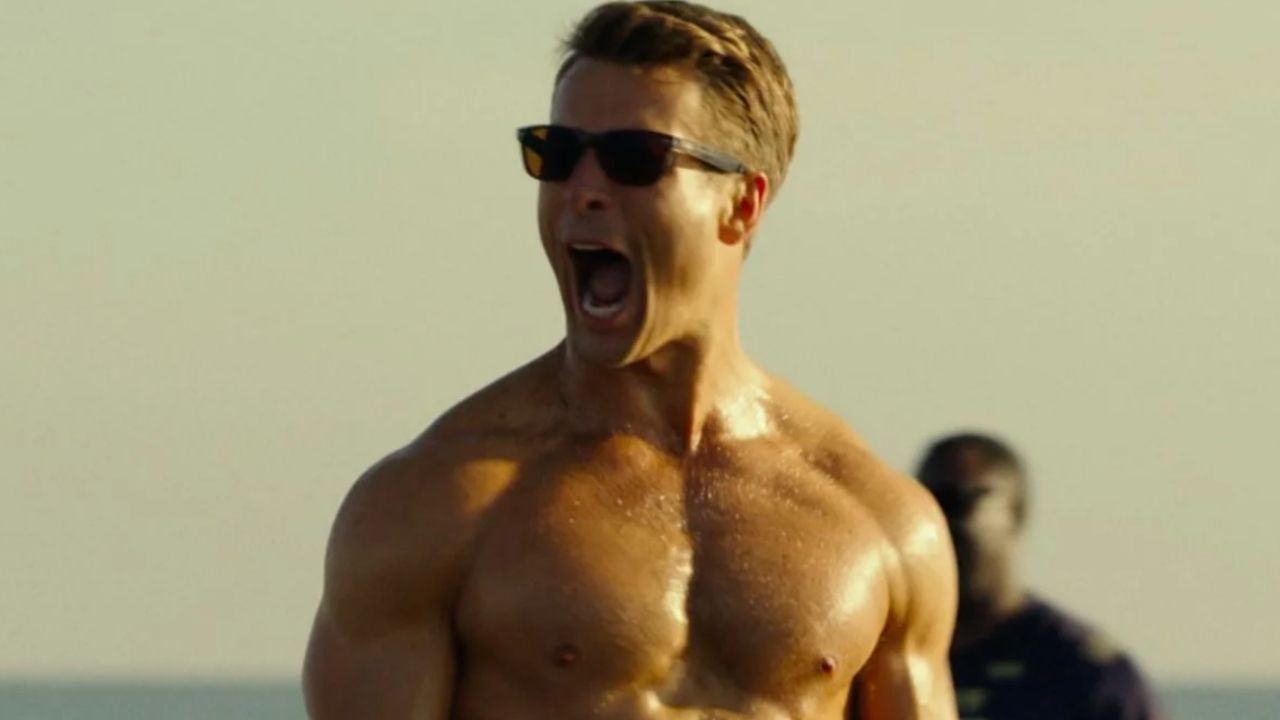 Director Richard Linklater and actor Glen Powell will work together once again in the action comedy “Hitman.”

Glen Powell, star of “Top Gun: Maverick” and “Scream Queens”, collaborated with Richard Linklater from “Everybody Wants Some” and “Apollo 10 1/2” in the action-comedy genre “hitmanThey are reuniting for the movie “.

Richard Linklater, Oscar-nominated screenwriter and director of films such as “Before Sunrise”, “Before Sunset”, “Boyhood”, was inspired by an article in Texas Monthly for the story of the film. The article was talking about Gary Johnson, who was originally working as a personnel investigator for the Harris County district attorney’s office, but playing the role of a hitman for the law enforcement agency, who needed the help of an undercover officer to catch people who wanted to kill someone.

Linklater and Powell co-wrote the screenplay, which was inspired by Johnson’s story. Powell will star in “Hitman,” a Houston cop who goes undercover and pretends to be the city’s most wanted hitman. Undercover cop one day breaks confidentiality protocol and causes unexpected events to help a desperate woman trying to escape from her abusive boyfriend…

Adria Arjona, who starred in productions such as “Morbius”, “Pacific Rim: Uprising”, “True Detective”, “Good Omens”, will play the woman Powell helped in the film. Filming of “Hitman”, which will go on sale at Cannes, is scheduled to begin later this year.