Actor Vijay is currently in Hyderabad for the shooting of Commander 66.

The film is being produced by Dil Raju and is being directed by Vamsi. Rashmika plays the heroine.

It was reported today that actor Sham and several other stars were involved in the shooting of the film.

Meanwhile, a photo of Vijay in a car after the shooting has been released on the internet.

This latest photo of Vijay is currently going viral like wild fire among Vijay fans. 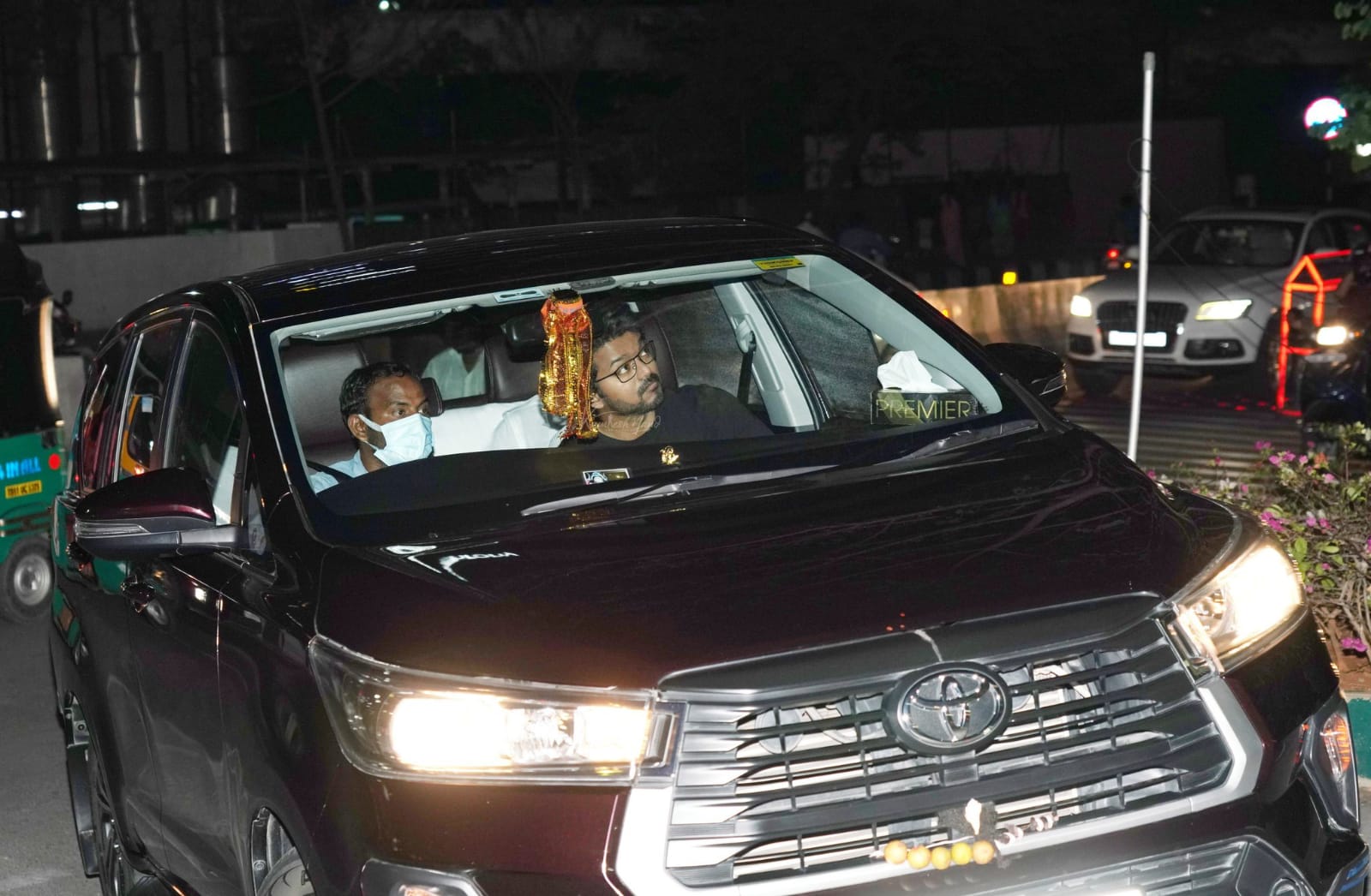 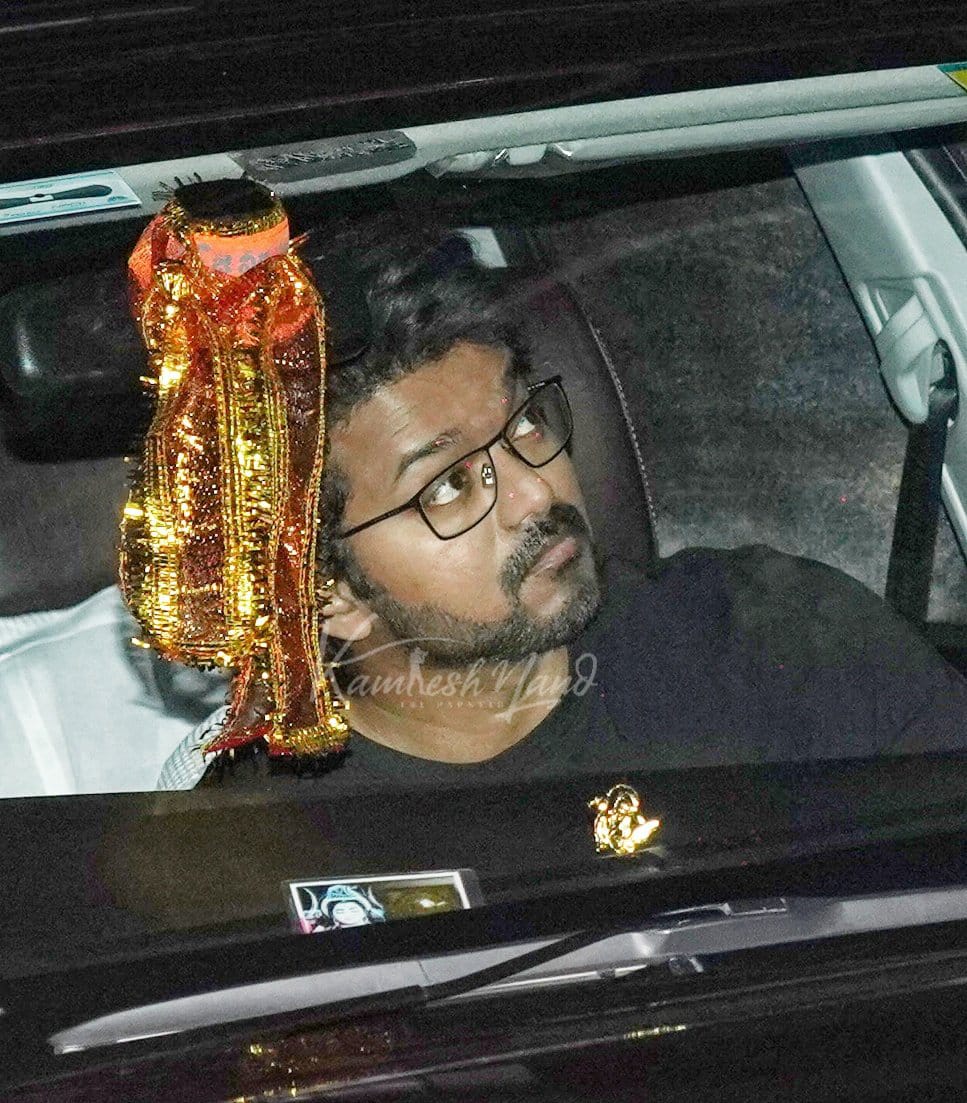 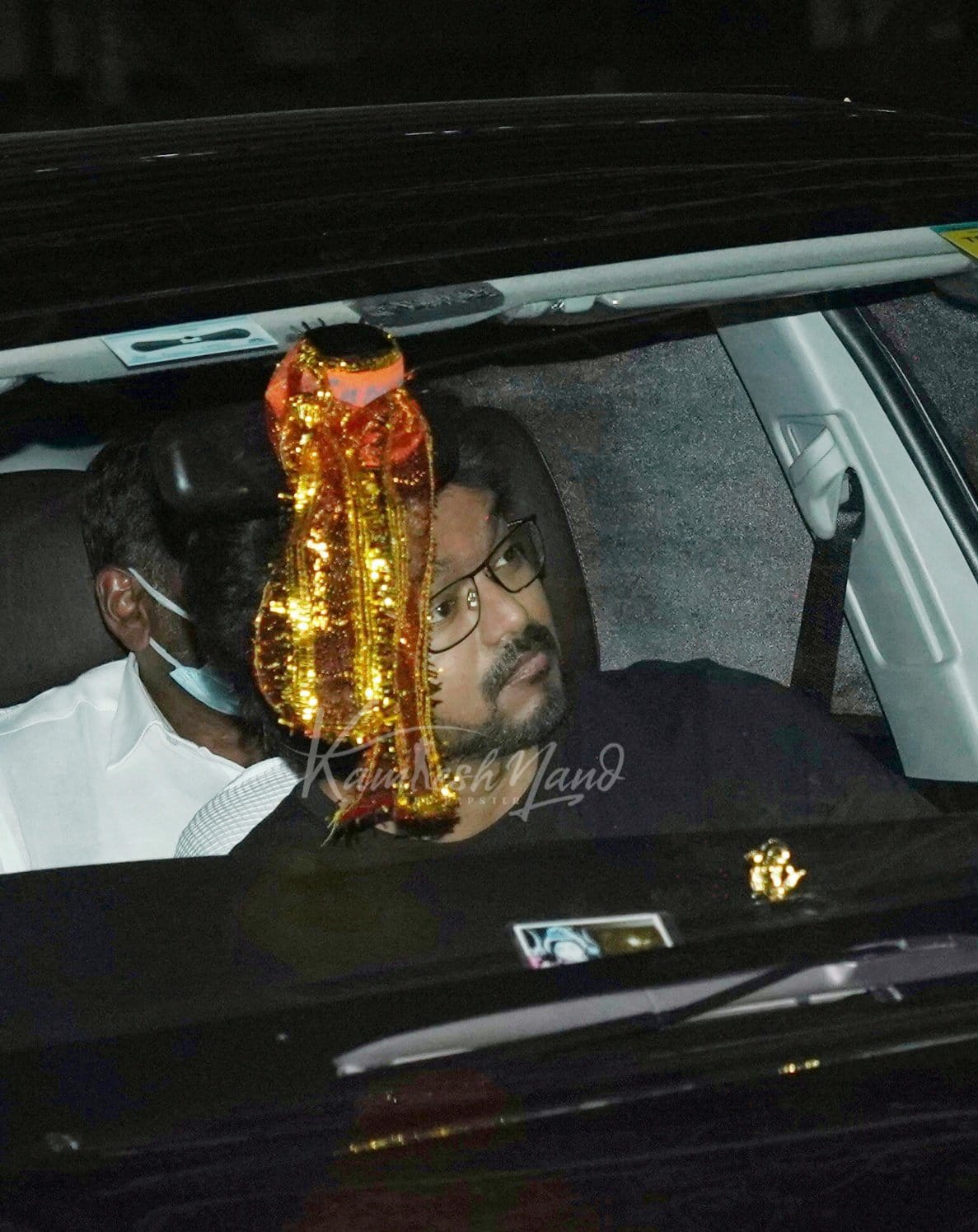