He is currently entering the film industry following his achievements in the world of cricket. Yes, it has been reported that Dhoni is going to make a Tamil film.

It is also rumored that they will be producing a film with actress Nayantara in the first phase and shooting for the film will start from this month. 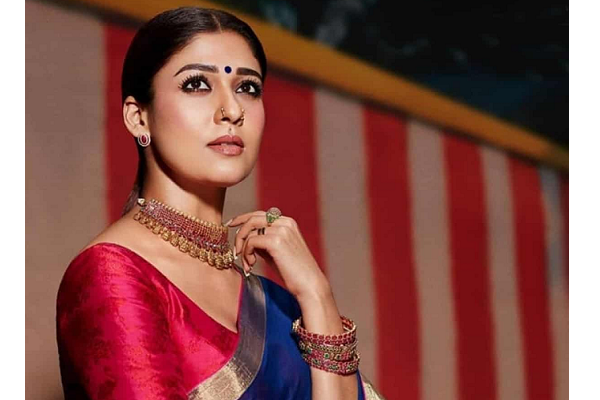