Actress Pooja Hegde dancing to the only song following Samantha .. Do you know that in any film too 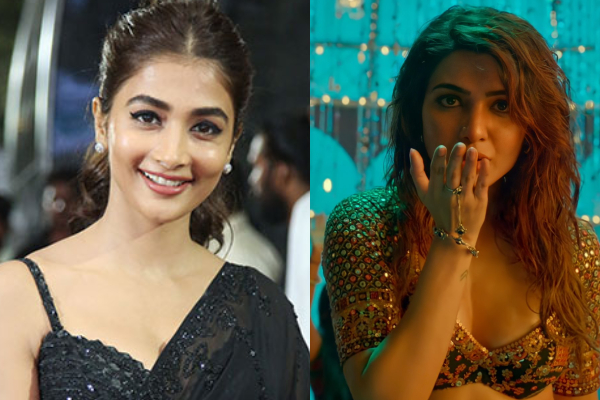 Pushpa was released last year under the direction of Sukumar and starring Allu Arjun.

Leading actress Samantha danced to the song O Solriya Mama which was featured in the film. The song was a huge success for Samantha.

Following this, fans are asking if there will be a similar song in the second part.

Pooja in a special song

Pooja Hegde will be dancing to a single song in the upcoming Telugu film F3 starring Venkatesh and Tamanna. 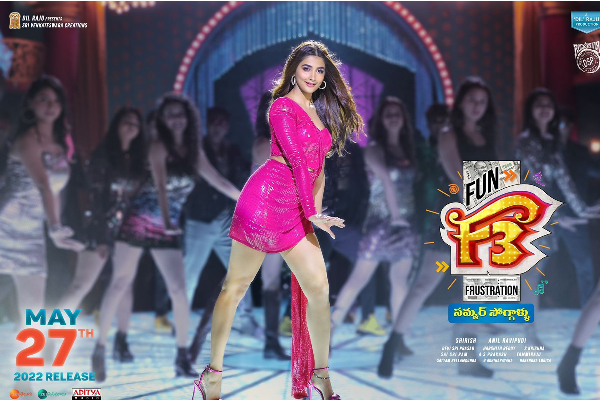