Mumbai- Actors Shah Rukh Khan and Ajay Devgn are one of the strongest actors in Bollywood. Both have acted in many superhit films. It is noteworthy that Shah Rukh Khan and Ajay had entered the film industry together. While Ajay Devgn made his Bollywood debut in 1991 with ‘Fool Aur Kante’, Shah Rukh Khan made his Bollywood debut with ‘Deewana’. The two stars won a lot of hearts with their powerful acting on screen, but it is always said that the relationship between the two has not been going well for the last few years. Recently, after a full 10 years, Ajay Devgn broke his silence on these issues. 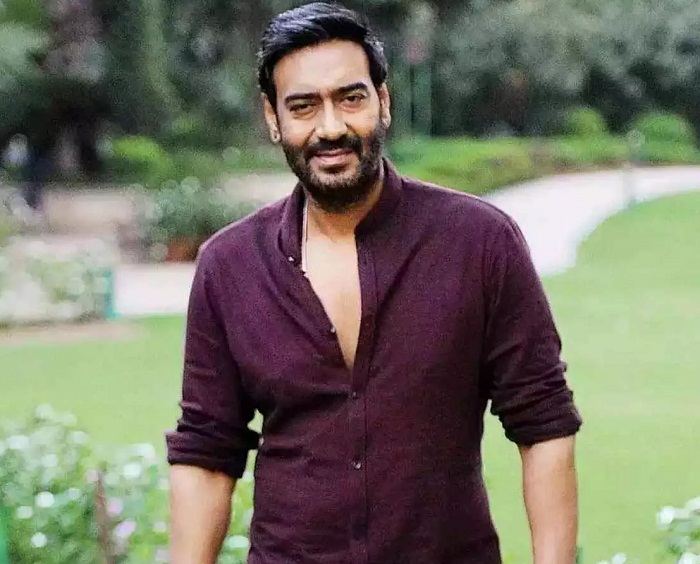 The relationship between the two has not been good since 2012 when Ajay Devgn’s ‘Son of Sardar’ and Shah Rukh Khan’s ‘Jab Tak Hai Jaan’ clashed together. After a full 10 years, Ajay Devgn has spoken openly about it.
Talking to media, Ajay Devgn and Shah Rukh Khan said that the 90’s generation which we were 6-7 actors. We have had a good performance. We have always supported each other. Whatever the media writes about us, there is nothing about me and Shah Rukh Khan, we talk on the phone. Our bond is very strong … Whenever one has trouble … the other stands by. 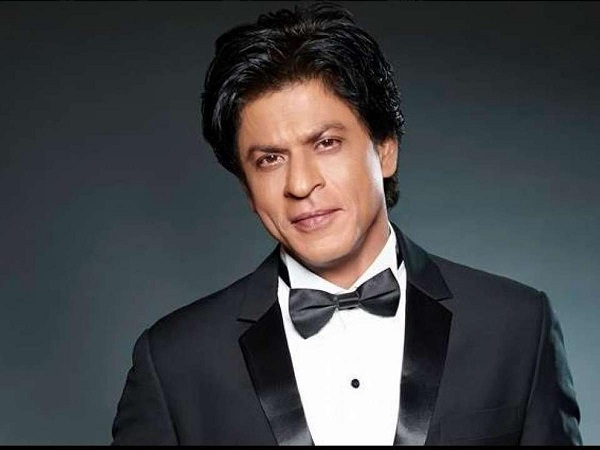 Ajay Devgn further said that we trust each other, if anyone says that we are with you then he lives with the truth.
On spreading false news, the actor said that sometimes it happens that apart from the media, the fans also make news of their misunderstanding, so when the fans of two stars fight with each other, people think that the actors are also fighting. But I would like to tell everyone that we are one if you keep this in mind next time. Let it be known that Ajay Devgn and Shah Rukh Khan have not been seen together in any film till date, but recently they were seen together in an ad.