Ajith’s AK61 shooting begins! Released photo .. but a big disappointment for the fans 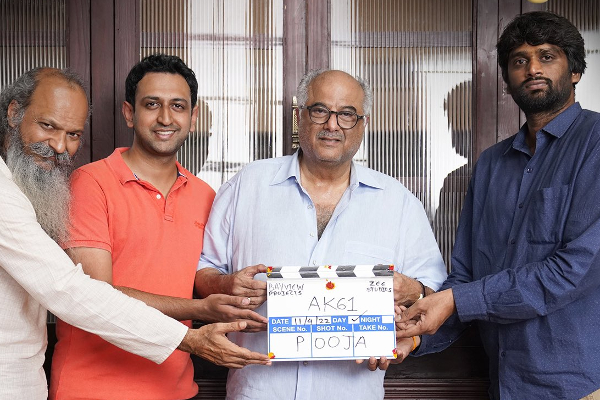 It has already been reported that the shooting of actor Ajith’s next film AK61 will start today.

According to it, the puja is over now. Bonnie Kapoor has posted photos of it. But the fans are disappointed that Ajith is not in the photo.

Also the title of the film was expected to be announced today. But even that was not announced was another disappointment. 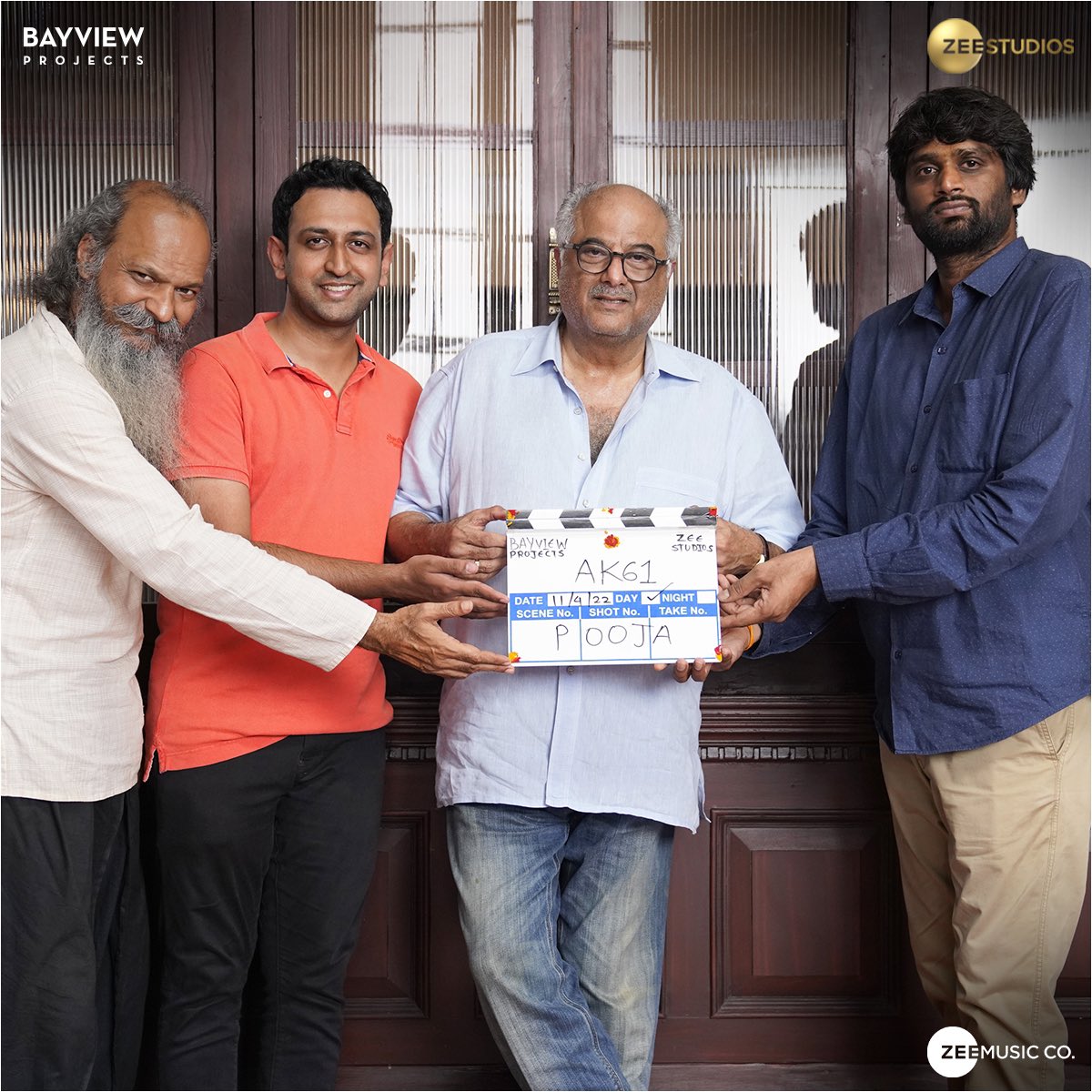