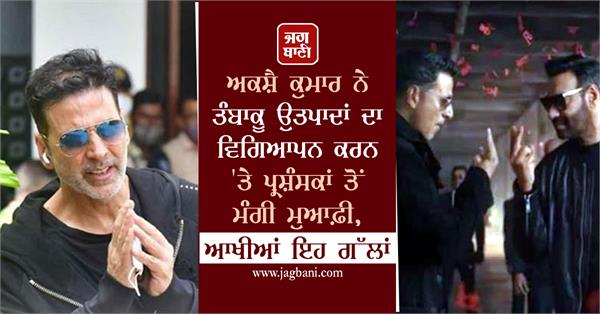 MumbaiBollywood superstar Akshay Kumar has been embroiled in controversy over Gutkha advertisements for the past several days. Akshay appeared with Shah Rukh Khan and Ajay Devgn in the ad. Its first ad was also shown on television after which nothing bad happened to Shah Rukh and Ajay Devgn but Akshay Kumar was badly trolled on social media after doing this ad. 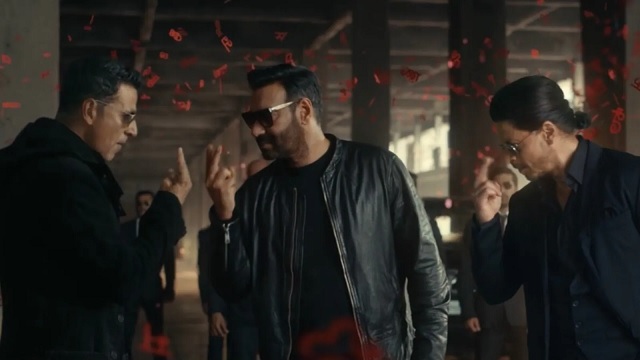 In fact, Akshay is one of the stars who always talks about health and has previously said that he would not support anything for money that he personally finds wrong and harmful to health. .
In such a situation, Akshay’s fans got angry with him for joining and promoting this cardamom brand. After being criticized by the people, Akshay has now decided to separate the brand from himself. The actor apologized to the fans on social media and said that he was distancing himself from the brand. 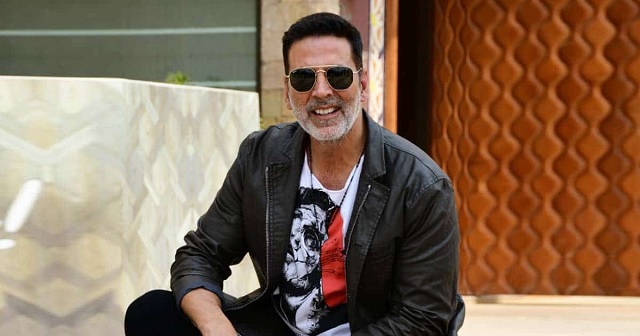 “Forgive me,” Akshay Kumar wrote in an Insta Post. I would like to apologize to all my fans and well wishers. All of your reactions over the last few days have had a profound effect on me. I did not and will not support tobacco. I respect your feelings on joining Vimal Pan Masala. With complete humility I step back. I have decided to put this fee to good use. Brands may be showing this ad for the duration of the contract but I promise not to make such decisions in future. In return I will always ask for your love and best wishes.

Akshay has said that tobacco advertising is against the principles

Akshay had said in an interview that gutka companies offer him crores but he does not accept them. Akshay has on several occasions described tobacco advertising as against his principles. Therefore, he was facing more and more criticism. After facing a lot of trolling, the actor has apologized. Now it remains to be seen how the fans will react to Akshay Kumar’s apology.