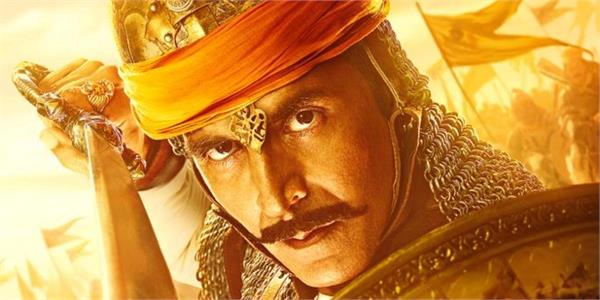 Among them, Akshay Kumar was seen to be emotional. He praised the film, saying it was an educational film. The government should make it mandatory for students. During the trailer launch, a reporter asked Akshay Kumar if Prithviraj was from Gujarat or Rajasthan.

The film ‘Prithviraj’ is directed by Chandra Prakash Dwivedi and is being produced by Yashraj. The film is based on Prithviraj Raso. At the trailer launch event, Akshay Kumar said, “Dr. Sahib (the director of the film) asked me to read Prithviraj Raso and told me to read slowly. After reading it, I realized how great a warrior Emperor Prithviraj Chauhan was. When we read in the history books, there is only one paragraph about them.

At the same time, Akshay Kumar said that he wants every child not only in our country but all over the world to see it.