Alene and George Jenkins’ Murders: Where is Joshua Jenkins Now?

Investigation Discovery’s ‘American Monster’ is a program that chronicles some of the most horrific crimes to have ever transpired across the nation. With the help of dramatic reenactments and interviews with those closely involved, it spotlights how a psychopathic killer may be lurking within the skin of your neighbor or family member. So, of course, it’s Season 4 Episode 1, aptly titled ‘Falling Down,’ is no different. Profiling the Jenkins family homicide, it delves deep into the realities of the matter and beyond. And now, if you’re interested to know the details of the same, we’ve got you covered.

How Did Alene and George Jenkins Die?

At the ages of 48 and 50, respectively, Alene Jenkins and George Jenkins were Las Vegas, Nevada, residents who had managed to create an almost idyllic life for themselves through the years. The blissfully married couple never had any children of their own. But they adopted Joshua and Megan as babies, unaware that this simple act would eventually spiral down into the kind of atrocities that no one could have ever imagined. Their values and beliefs ultimately held no sway. 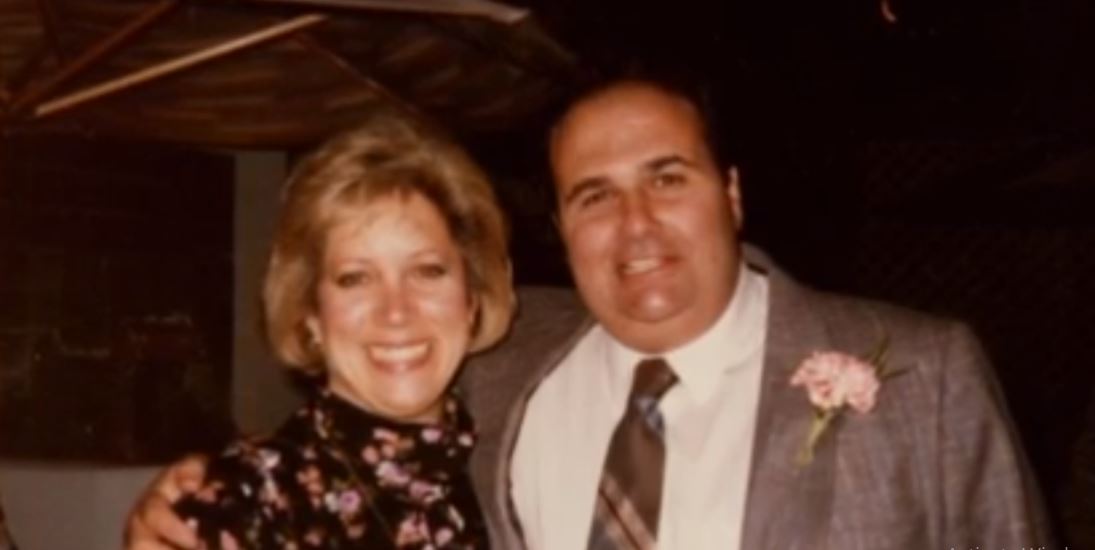 After all, on February 2-3, 1996, Alene and George, along with 10-year-old Megan and her elderly grandparents, Bill and Evelyn Grossman, were slain in the latter’s Vista, California, condominium, about 40 miles northeast of San Diego. While the adults were bludgeoned with a hammer and stabbed with a sharp kitchen knife as they slept, Megan was fatally beaten with an ax to the head the following morning. All their remains were subsequently piled on top of each other and set on fire.

Who Killed Alene and George Jenkins?

15-year-old Joshua Jenkins was behind this familicide, and he never denied it. Starting from the age of five, he’d been enduring treatments for his educational, behavioral, and mental health obstacles, with claims that he exhibited frightening mood swings despite his happy home and doting adoptive parents. Then, as he matured into a teenager, Alene and George were forced to call the cops to their home on numerous occasions due to Joshua’s anger, threats, and violent tendencies. 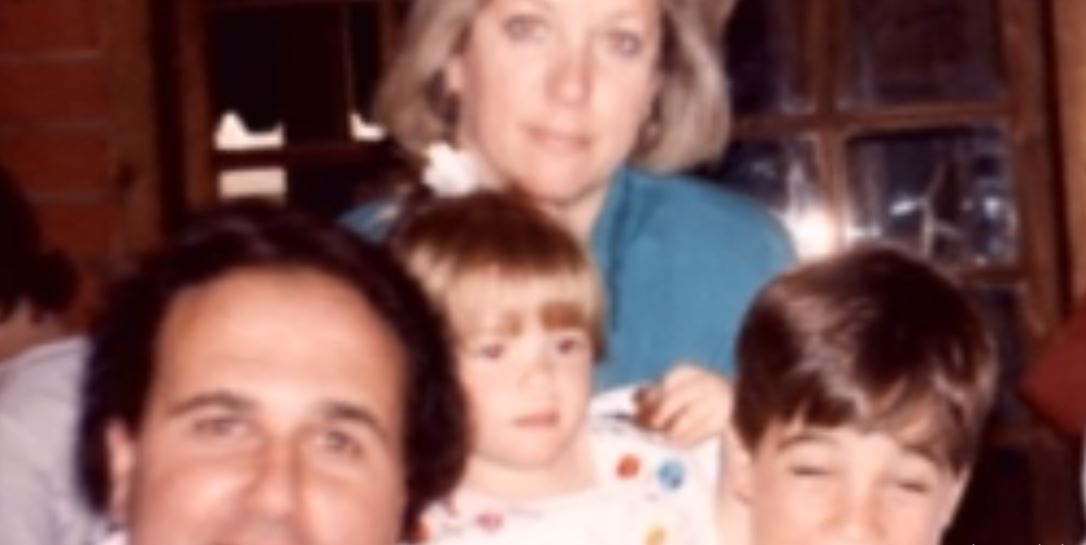 In one particular incident shortly before February 1996, Joshua plotted to kill his father by arming himself with a crossbow and rifle, which had to be coercively taken away from him. Following this, Alene and George Jenkins decided that it would be best to enroll their son into Vista del Mar, a well-known boarding school for troubled youths in Los Angeles, California. And that’s when things spiraled out of hand, especially with Joshua starting to resent his parents for placing him in such a facility.

Sometime in the afternoon of that fateful day, the teen’s family picked him up from the institution for a weekend getaway at his grandparents’ condo in an exclusive gated community called The Terraces. Once there, an argument between him and his mother broke out, leading him to reach his breaking point and killing his parents and grandparents. Megan somehow slept through it all, so he took her to a nearby store the next morning and asked her to pick an ax that he could purchase.

When the siblings got back to the Vista condo, Joshua struck Megan with that same weapon to kill her. In an attempt to cover up what he’d done, at least for a little while, Joshua dragged and stacked all five bodies into the master bedroom and set several fires around the residence before fleeing the scene in his parents’ car. City firefighters found them after arriving at the scene and extinguishing the flames soon after, resulting in Joshua’s description instantly going to the media.

On February 4, 1996, Joshua was arrested from a 24-hour store after he’d stopped there to ask about the best route to Nevada. Initially, he spat out abuses and denied any wrongdoing but confessed in a matter of minutes. Then, when inquired about why he killed his family, the teen said revenge for the school and calmly added that “the world’s really messed up and I didn’t want them to live in it anymore…too much problems…too much hate.” He was charged with five counts of murder and arson.

Where is Joshua Jenkins Now?

Joshua Jenkins pleaded not guilty to the charges against him by reason of insanity in a San Diego County juvenile court on February 14. But the night before his trial was set to begin in April 1997, he changed his plea to guilty. This turn came after the prosecutors decided that he would be tried as an adult due to the savageness of his actions, and psychiatrists deemed that although he was mentally unfit, maybe even schizophrenic, he could not be considered legally insane.

Eventually, after law enforcement officials heard about how the teen had stabbed his entire family in their hearts and asked a counselor if slashing someone’s neck would be the easiest way to kill them, he was sentenced to 112 years behind bars. Thus, today, at the age of 41, Joshua Jenkins is incarcerated at the Mule Creek State Prison in Ione, California. As per the state Department of Corrections record, his next parole suitability hearing date is in August 2022.

Read More: How Did Joshua Niles and Amber Washburn Die?