A seemingly small dispute regarding rent payment escalated to a triple homicide in Savannah, Georgia. In October 2015, roommates Alexis Kitchens, Kiana Marshall, and Corey Marshall were found brutally murdered in their home in a gruesome crime scene. Investigation Discovery’s ‘The Murder Tapes: The Move Out’ explores this very case, and as the investigation would go on to reveal, it was one of their ex-roommates who was responsible for what happened. Are you wondering how this dispute ended in a tragic event? We’ve got you covered.

How Did Alexis Kitchens, Kiana, and Corey Marshall Die?

19-year-old Alexis Kitchens lived with siblings 21-year-old Kiana Marshall and 18-year-old Corey Marshall. The three of them shared a home on Lynah Street in Carver Village, Savannah. In the weeks prior to the incident, there were two more people living with them – Diamond Butler and Jamaica Bell (who was Kiana’s cousin). There was a disagreement regarding the two new roommates not paying their share of the rent, which led to Kiana asking them to leave. 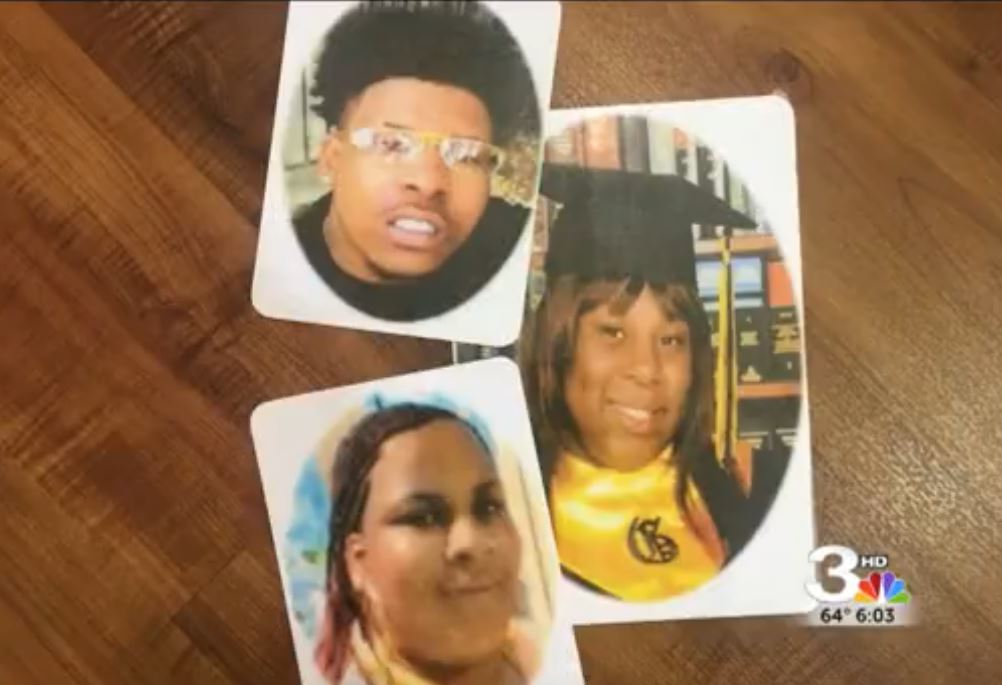 But Kiana never would have thought that this would eventually end in her and her roommates getting murdered. On October 22, 2015, police were asked for a wellness check at their house after the front door was found ajar. At around 8 AM, police responded and found Alexis, Kiana, and Corey killed inside the house. They were shot multiple times, and the scene was a graphic one. The brutal nature of the crime shocked the community, and the police had a murder investigation on their hands.

Within months, the authorities made arrests. In December 2015, 22-year-old James Angelo Hampton and 18-year-old Dwayne Leonard Abney were taken into custody in relation to the crime. Diamond Butler, who was then 18 years old, was also implicated in the case. About two years later, James and Dwayne stood trial for the triple murders and a host of other charges that were leveled against them. As the trial progressed, multiple witness statements were put forward by the prosecution.

There were several people who lived in the area that reported hearing gunshots late at night. There was a jailhouse inmate who testified that James had admitted to him about killing three people. Regina Marshall, the mother of Kiana and Corey, testified that the last time she spoke with her daughter, it was regarding the issue with the rent. Kiana had told her mother that Jamaica and Diamond had lived there only for a week or two and were supposed to pay their share of the rent by October 21.

When they weren’t able to come up with the money, Kiana had asked them to move out. The prosecution claimed that Diamond was angry with what happened. It was James and Dwayne who drove both Diamond and Jamaica back to the home to pick up their things. In the end, it was Diamond’s testimony that proved instrumental in the trial. She had taken a plea deal in exchange for her testimony against James and Dwayne. 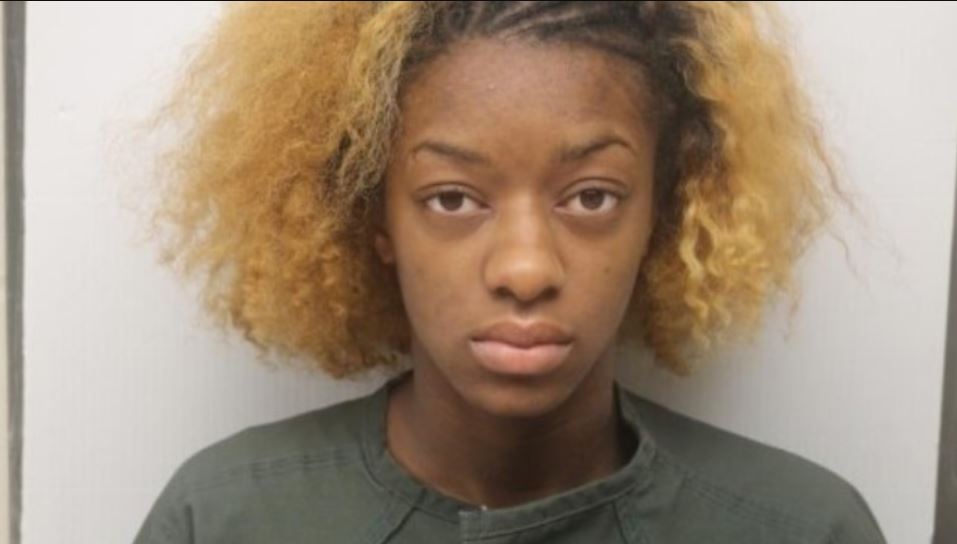 Diamond testified that when James had asked her if she wanted him to “shoot up” the house, she said yes and that she didn’t care. So, James and Dwayne went back to the home later that night on October 21, while Diamond waited in an apartment in Yamacraw in Savannah. She testified that while she did want the house to be shot up, she did not ask for anyone to be killed. It was believed that the two men got into the house under the pretext of picking up Diamond’s clothes from the house.

According to Diamond, James told her later that he shot Corey first in the head as he was the one who opened the door before Alexis and Kiana ran to another room. Kiana was shot in the head next, and then it was Alexis who was shot as she tried to flee. The prosecution believed that James was the one who shot nine times in all with his 9 mm handgun while Dwayne was there with a 380 weapon and threatened to shoot. There were other witnesses who corroborated Diamond’s version of the events.

Where Are James Hampton and Dwayne Abney Now?

In December 2017, James was found guilty of a plethora of charges, including possession of a firearm during the commission of a felony, felony murder, malice murder, aggravated assault, and conspiracy to commit a crime. He was handed down three consecutive life sentences without the possibility of parole and an additional 35 years. James remains incarcerated at the Phillips State Prison in Buford, Georgia. 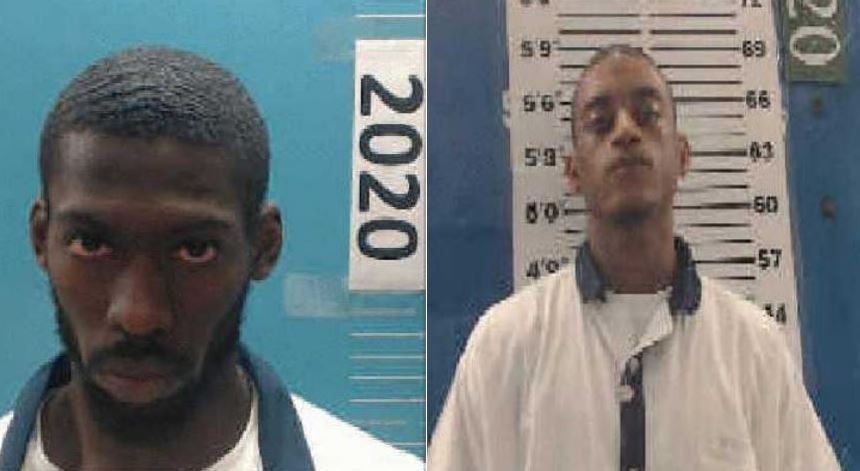 Dwayne was convicted of possession of a firearm during the commission of a felony, felony murder, aggravated assault, malice murder, conspiracy to commit a crime, fleeing the police, and theft by receiving stolen property. He was sentenced to two consecutive life terms without the possibility of parole plus fifteen years. He challenged the convictions in 2019 but was unsuccessful. As per prison records, Dwayne is serving out his sentence at the Hancock State Prison in Sparta, Georgia.