Alia-Ranbir spotted together for the first time after marriage, see beautiful pictures Mumbai- Alia Bhatt and Ranbir Kapoor have been busy in their professional life since their marriage on April 14. Ranbir returned to work just two days after the wedding. The daughter-in-law of the Kapoor family also left for the shooting of the film five days after the wedding. The couple could not spend time with each other during the shoot. Meanwhile, Alia and Ranbir were spotted together after their wedding last night, from where pictures of the two are going viral on the internet. 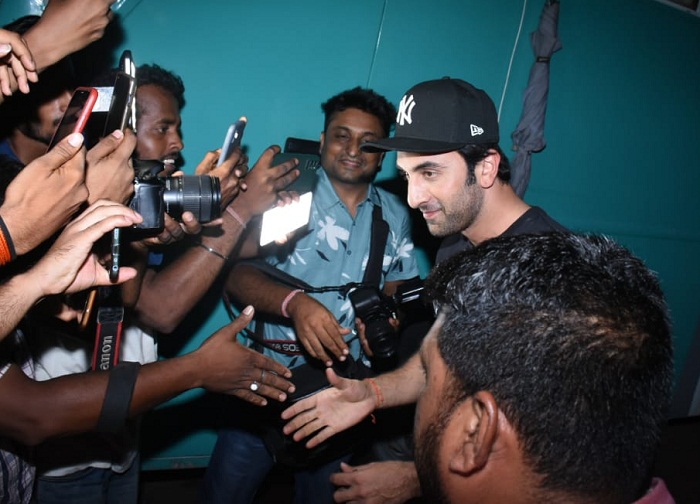 The actress, who was spotted in Film City, was seen hugging her little girl fans. 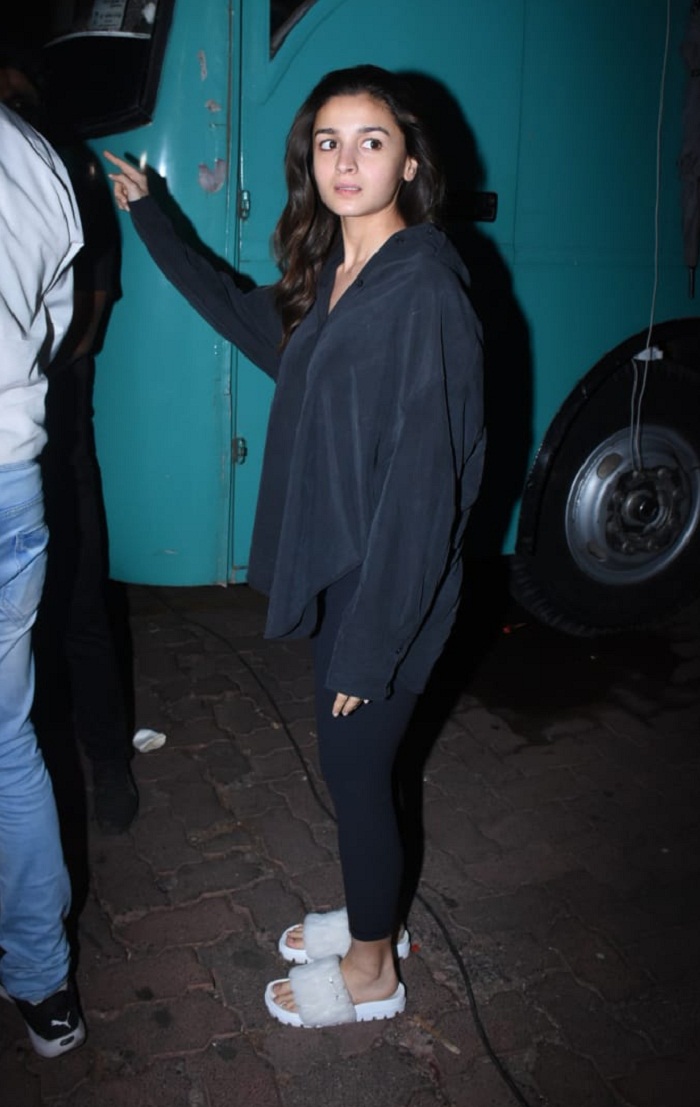 Meanwhile, Ranbir Kapoor also looked smart in a black T-shirt. After giving some poses to the media, Ranbir and Alia got in the car and left. 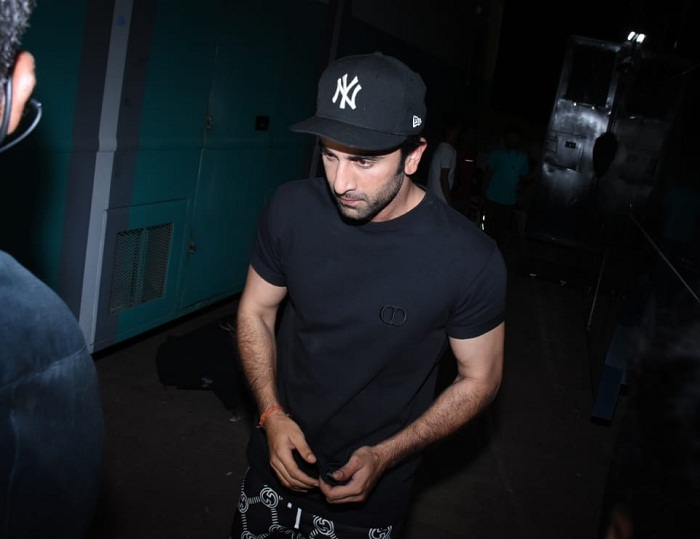 Speaking of work, Alia Bhatt is busy with ‘Rocky and Rani’ these days. Apart from this, she will soon be seen in the film ‘Brahmastar’ with Ranbir Kapoor. 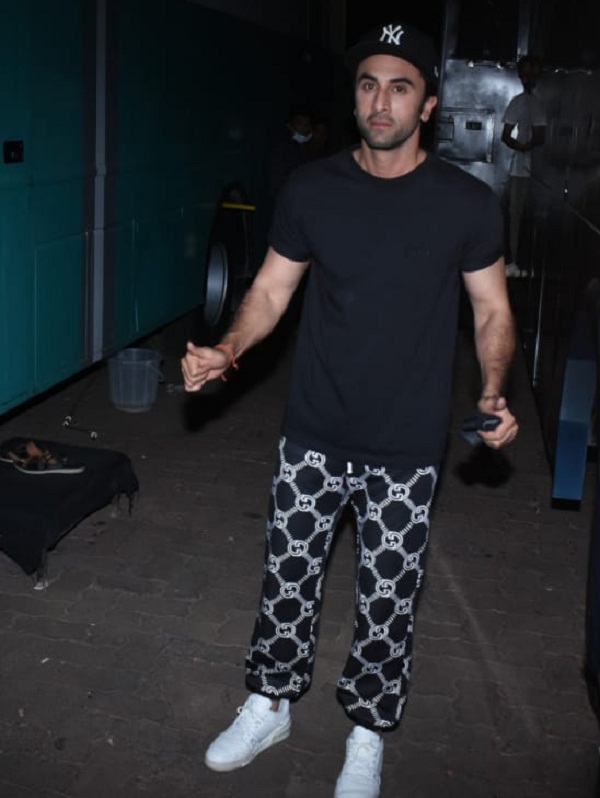