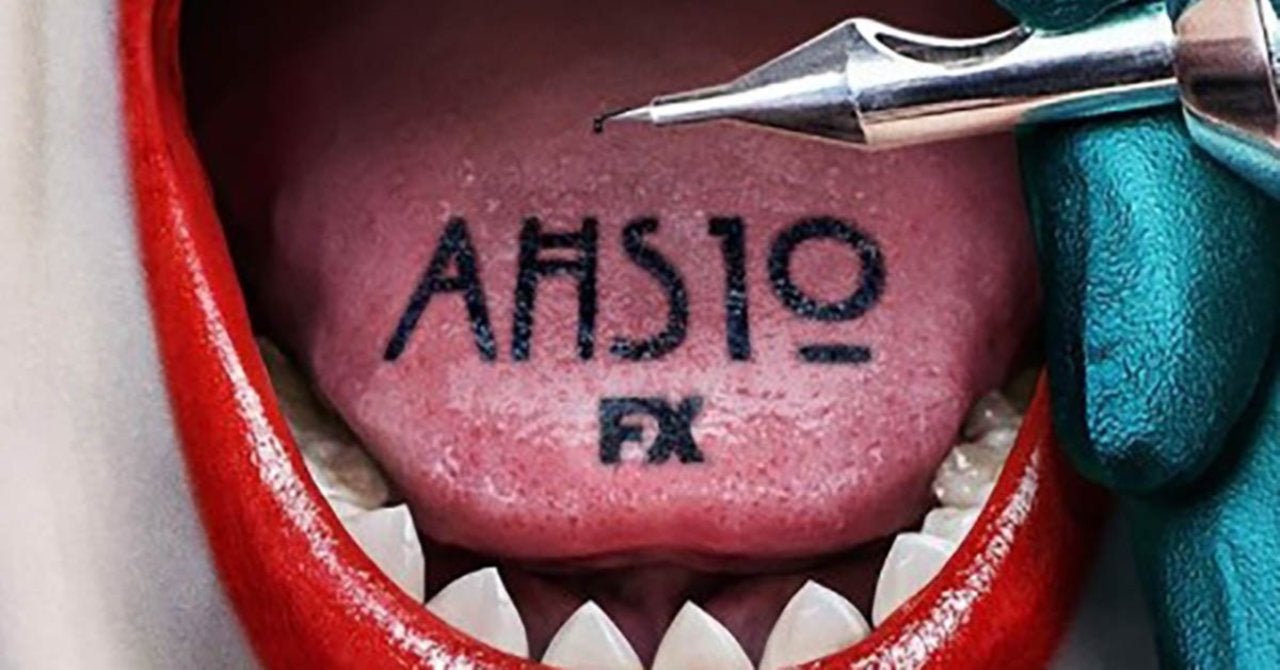 We’re getting closer to the premiere of the tenth season of American Horror Story, American Horror Story: Double Feature and that means we’re getting a little bit more information about the eagerly-anticipated season. The latest is the title for the season premiere. On Instagram on Monday, actor Ryan Kiera Armstrong, who will appear in the upcoming season, shared a photo revealing the episode title to be “Cape Fear”.

Cape Fear is a reference to a real-world location – Cape Fear, North Carolina – and could also be a reference to the 1991 psychological thriller of the same name directed by Martin Scorsese. Beyond the episode title, however, very little is known about the episode or the season as a whole. Series co-creator Ryan Murphy has previously hinted that the Double Feature season will feature two stories, with one taking place “by the sand” and one “by the sea”, though it’s unclear how the two stories will connect. Additionally, a recently-released poster for the season shows an alien kissing an unknown creature with a black pill on their tongues, causing some to speculate that the “sand” portion of the story could involve the UFO crash near Roswell, New Mexico in 1947 while others speculate that the other creature could be indicative of mermaids, which would fit with the “by the sea” aspect of things.

All we know for certain about the season is that it will feature both new and familiar faces. In addition to Armstrong, Double Feature will star Denis O’Hare, Sarah Paulson, Evan Peters, Kathy Bates, Macaulay Culkin, Billie Lourd, Adina Porter, Lily Rabe, Angelica Ross, Finn Wittrock, and others.

Ross, who debuted in the franchise with American Horror Story: 1984, previously teased her character in the new season as “legendary.”

“I honestly was just super excited to get back to work,” Ross revealed to Entertainment Weekly. “Once I started reading the script for the first six episodes, which are the first half of the [Double] Feature… This is my favorite role next to Candy [in Murphy’s Pose]. I will say Candy will probably always forever stay No. 1 until further notices, but my look in this show is definitely my favorite of all looks. I’m just super excited for the fans to see who this next character is because I think that it’s going to be legendary. I gagged at how the story arc ends.”