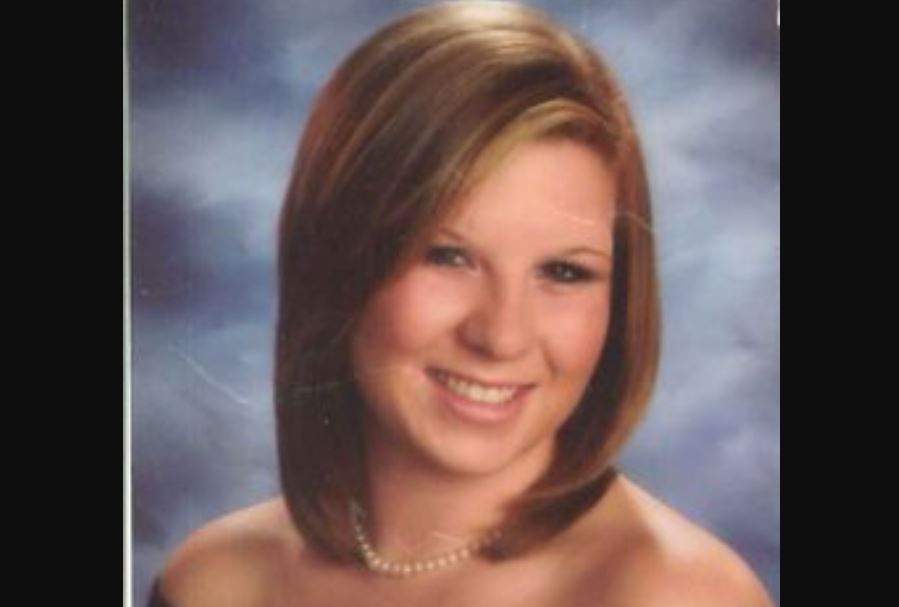 Anna Catherine Cardwell was just months shy of her 21st birthday when her life was tragically cut short. In February 2012, Anna was murdered in her family home in Wetumpka, Alabama, and what was left behind was a gruesome crime scene. Investigation Discovery’s ‘Murder Comes Home: Stuck in the Middle’ looks at how the police were able to gather evidence and eventually find the person responsible for Anna’s death. Wondering what happened in the case? We’ve got you covered.

How Did Anna Cardwell Die?

Anna was born to Joe and Paula Cardwell in June 1991. The young and bubbly girl had graduated from Holtville High School in Alabama in 2010. At the time of the incident, she was in her sophomore year at Southern Union Junior College in Wadley, Alabama. Anna’s mother described her as someone who would light up any room she entered. Anna’s bright and promising life ahead was taken away after a terrible incident that occurred on February 15, 2012.

Paula had come back home after running a few errands only to walk into a bloody crime scene. She found Anna lying dead on the kitchen floor, shot multiple times. The authorities were immediately alerted. Anna was shot twice in her back, once in her shoulder, and once in the head. There was blood everywhere, with bloody drag marks down the hall and a bloody handprint on the wall. Anna’s car was the only thing missing, and that was later found abandoned in the parking lot of a local grocery store.

The investigators quickly honed in on Josh Caspari. He was a 22-year-old who had known Anna. A search of his house revealed muddy clothing, illegal steroids, and a weapon that was similar to the one that was used to kill Anna. After his arrest, Josh admitted to killing her. Police believed that he was angry with Anna because she had been trying to stop a mutual friend of theirs from dating him. He also confessed to have stalked the family home just a few days before the murder on February 10. 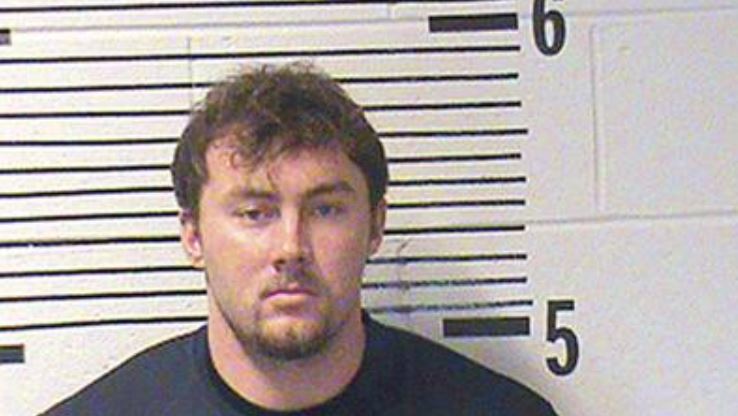 Josh stated that on the first occasion, he had taken a mask, a knife, a gun, and a gas can along with him while he waited in a ditch close to Anna’s home. It was unclear why he didn’t choose to attack Anna that day, but the authorities believed that it was because Anna was not alone. Sadly, that was not the case on February 15. Josh told the police that he waited in the same ditch until Anna’s mother left and then went to visit her.

According to him, Anna had let him in. The two then had an argument, and that escalated to him shooting her. After being shot in her back and shoulder, Anna tried to make a run for the backdoor through the kitchen but was chased after by Josh, who dragged her back and shot her in the back of the head, killing her. He then fled in her car before abandoning it.

A friend of Josh’s, 22-year-old Cody Abernathy, was also arrested. He was the one who had dropped Josh at the ditch on both occasions. But, Cody lied to the police before admitting it during his third interrogation. Police charged Cody with hindering prosecution. The police also believed that Josh and Cody were involved in another home invasion in the past. Later, Cody was reportedly sentenced to five years in prison for robbery.

While Josh was in jail, his sister Jessica was arrested twice for allegedly attempting to help break him out of prison. The first time, she paid an inmate on work release to smuggle hacksaw blades to him. The second time, she and another person named Brittany were accused of helping Josh with an escape plan by telling him about the back part of the jail via phone calls. As a result, Brittany was sentenced to 180 days in jail after a plea bargain, and Jessica was sentenced to a 28-month prison stint and 3 years of probation for the first offense of paying an inmate.

Where is Josh Caspari Now?

Josh had initially pleaded not guilty by reason of insanity. He was charged with capital murder, theft of property of the first degree, third-degree escape, and promoting prison contraband. But just a few weeks before his trial in October 2013, he pleaded guilty to capital murder and was sentenced to life in prison without the possibility of parole. 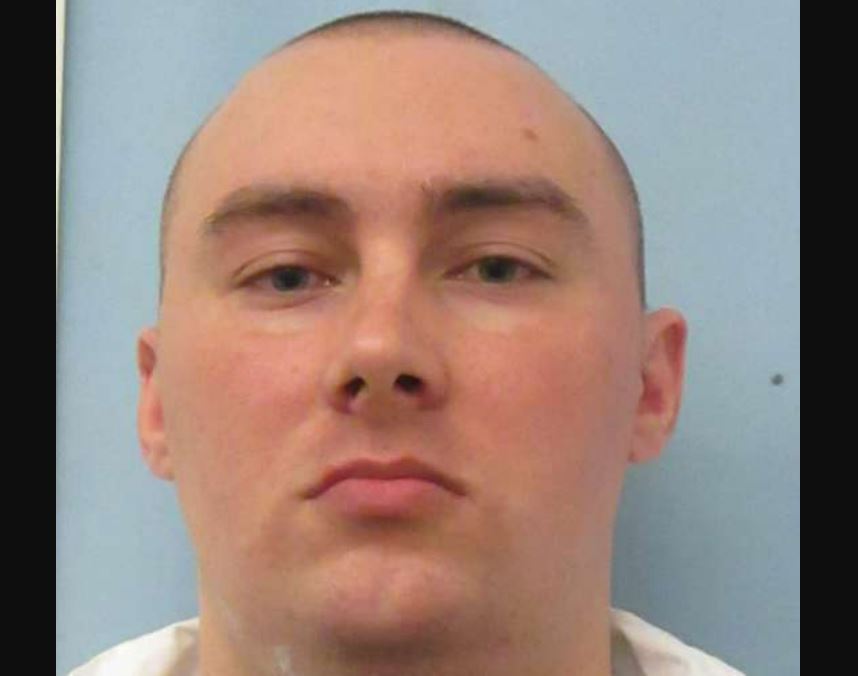 The burglary and theft of property charges in separate cases were dropped as part of the plea deal. Paula was present at his sentencing. She said, “Josh deserves to spend the rest of his life in prison because my family was given a life sentence of a living hell because of what you [Josh] did.” As per prison records, he remains incarcerated at St. Clair Correctional Facility in Springville, Alabama.