Annaatthe song Marudhaani: Rajinikanth has a blast with Keerthy Suresh, Khushbu and Meena in this upbeat number 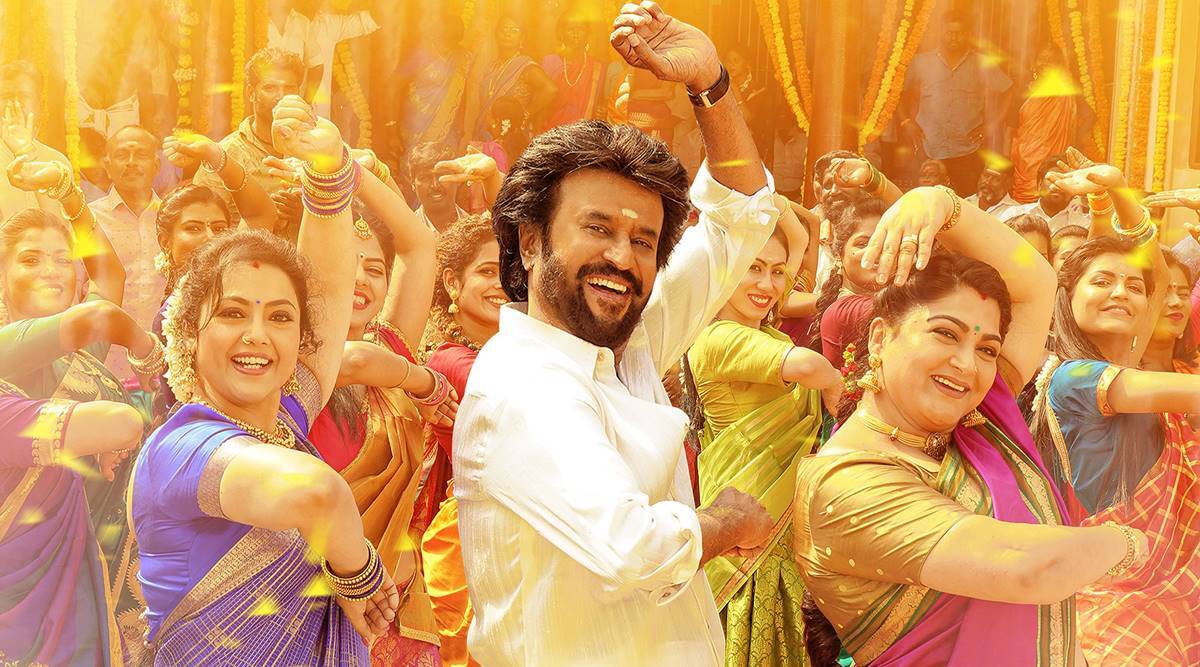 The third single tune from huge name Rajinikanth’s upcoming film Annaatthe became once released on Monday. The tune titled “Marudhaani” is a net together tune dedicated to the character performed by Keerthy Suresh.

Judging by the stills within the lyrical video, “Marudhaani” appears to be like to revolve correct by the wedding of the character performed by Keerthy Suresh. Rumours dangle it that Keerthy is playing the sister of Rajinikanth within the film. And Rajinikanth, who’s in a celebratory mood, suits steps with Khushbu and Meena, who were once top choices to play the female leads in Rajinikanth motion photos.

The teaser of Annaatthe released final week showed Rajinikanth as a bigger-than-life action hero who can simply activate a series of explosions with out breaking a sweat and survey chilly doing it.

Written and directed by Siva, Annaatthe is on the point of hit the monitors on November 4, coinciding with the Deepavali net together.

📣 The Indian Explicit is now on Telegram. Click on here to affix our channel (@Khatrimaza) and prevent unsleeping to date with one of the predominant up-to-date headlines