Ant-Man and the Wasp: Quantumania Writer Shares Funny Photo From Behind the Scenes 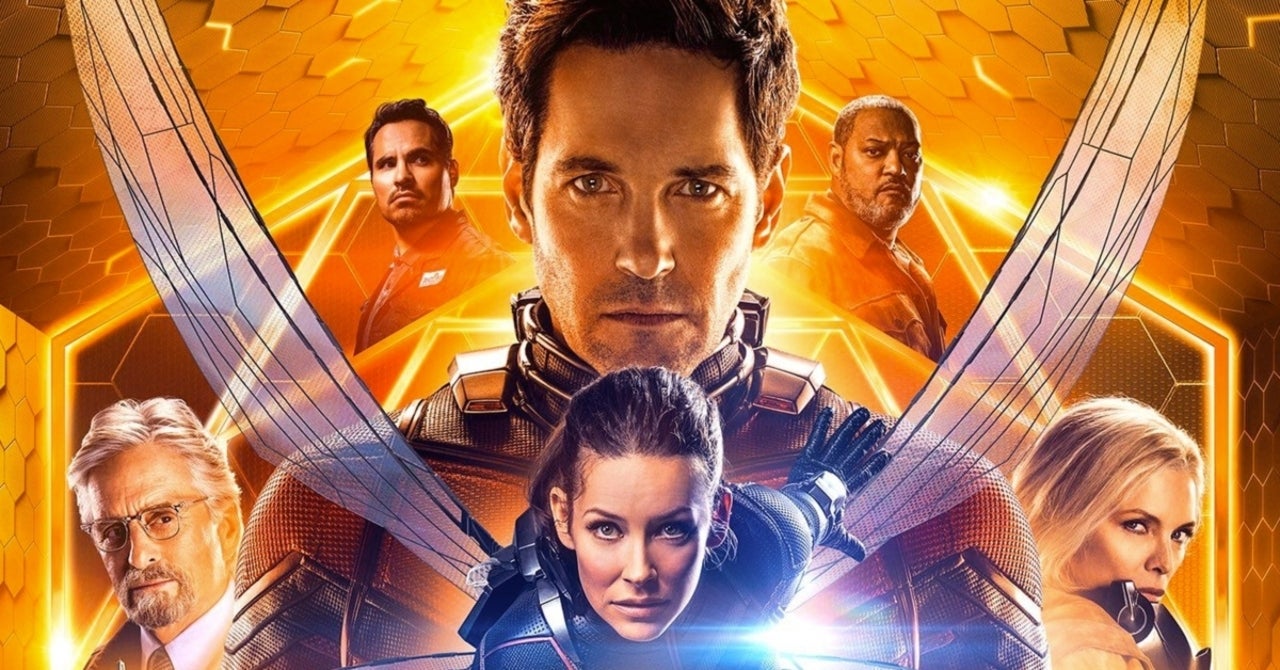 A writer for Ant-Man and the Wasp: Quantumania shared a photo of what goes on behind the scenes. Jeff Loveness might not be doing all the work behind the camera or completing his own stunts, but he does help make the magic happen. On Instagram, he featured a photo of himself in a hallway typing away in a folding chair. Of significant interest to fans seeing the photo is the board also sitting in that corridor. There are some small reference images that you can’t see clearly from their positioning. In the past, people would be trying to photoshop and tweak the source image to learn some more about what Scott Lang is up against in the next Ant-Man movie. However, that’s probably not possible with the angle here. (Honestly, it’s probably positioned like that to frustrate the die-hards anyway.)

Just this year, Evangeline Lilly talked about playing Hope Van Dyne. It would seem as though there’s been a lot of growth in this stage of her career.

“I find myself pushing against this tough badass chick thing,” Lilly told Beyond the Mouse. “Which is really interesting because at the beginning of my career I was pushing that so hard. I was like Kate [from LOST] is going to be badass. She’s going to keep up with all the guys. She is going to be capable and strong. And then this whole massive shift in the industry happened. Suddenly these characters were everywhere. I guess I must be a contrarian by nature. Because I find myself going ‘well hang on a minute.’ We’re all so fragile and vulnerable and small and soft. And I find myself going ‘Woah, we aren’t supposed to just be men with boobs’. Like what does it mean to be a woman? That question of what does it mean to be a woman is extremely important right now. What I think is crucial is that we’re exploring that right now through our stories.”

In a conversation with Comicbook.com, David Dastmalchian spoke about possibly returning for the third Ant-Man adventure. He couldn’t say with certainty, but he hasn’t received a call to confirm or deny.

“Well, unfortunately with the world of Ant-Man… I honestly don’t know where I’m going next. Right now I’m actually working on an R… I think it’s an R-rated movie, The Last Voyage of the Demeter, but having come from Ant-Man, a really fun family-friendly PG movie, to The Suicide Squad, the only drawback… I mean, it’s awesome that James [Gunn] could go as bonkers as he wanted to go with the violence and the language and all of the comedy. But the only sad thing about all of that is I have two kids in my house who are so freaking excited about a movie that they are not going to see for about another six or seven years and they don’t know that yet. To them, this is like weeks away. Like, ‘Dads Polka-Dot Man, we’re going to see the movie.’ They don’t know, they’re not seeing the movie.”

Are you excited for Quantumania? Let us know down in the comments!