Are Caroline and Alex From You, Me & My Ex Still Together? 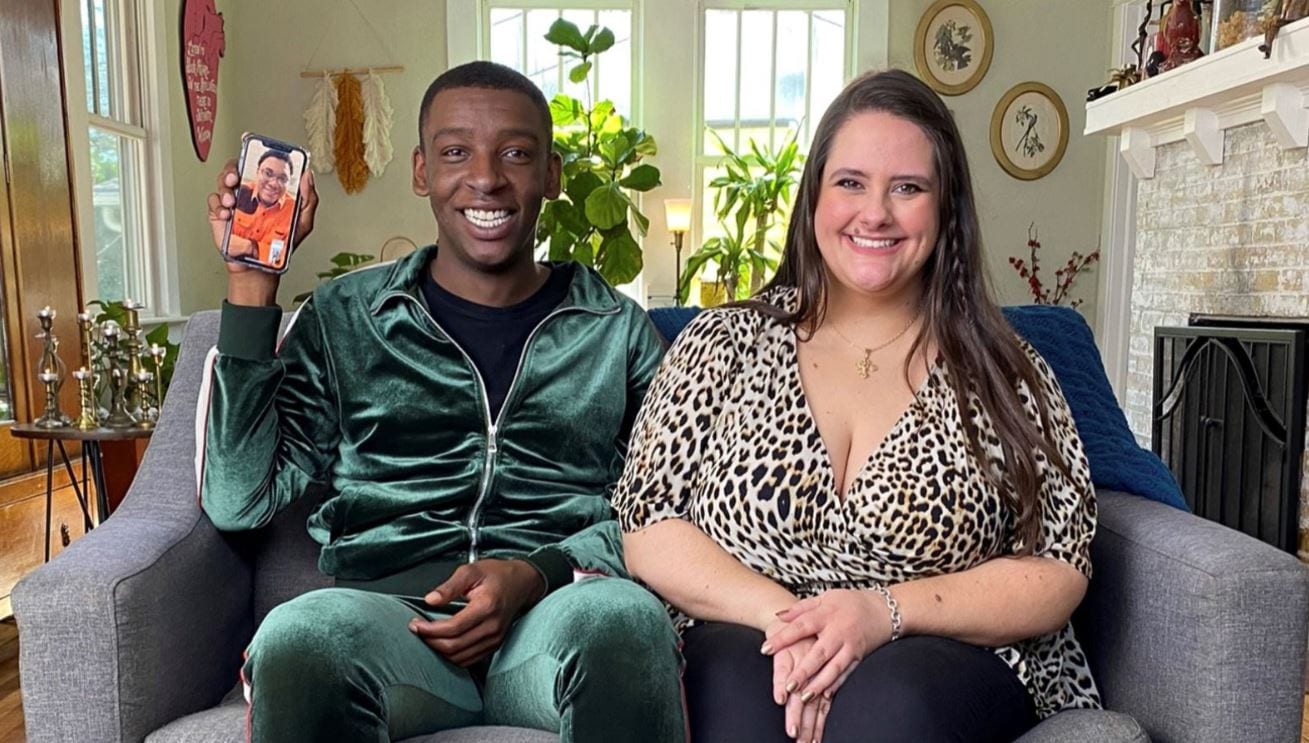 Relationships can be complicated, and breakups can get extremely messy. However, some people like a clean break and others happen to become good friends with their exes. TLC’s new series ‘You, Me & My Ex’ explores various relationships where the exes are very much in the picture. The show follows five primary couples, of which Caroline and Alex are one. As soon as the couple was introduced to the viewers, many people voiced their opinions about the nature of their relationship and whether it would last. Naturally, you must be curious to know whether or not the friends-turned-romantic partners are still together. So, we’ve got all that you are looking for!

Caroline and Alex’s You, Me & My Ex Journey Together

Caroline and Alex first met at work. At that time, Alex was dating Stephen, but things went downhill when Stephen cheated on him. Caroline and Alex were close friends, and soon she became the go-to person he reached out to for relationship advice. As time flew by, Alex and Stephen parted ways, and Alex began a relationship with Caroline.

In the TLC series, we see Caroline and Alex navigate their relationship despite people struggling to wrap their heads around Alex’s fluid sexuality. However, the bigger challenge is Stephen’s strong presence in their life. Caroline admitted to feeling insecure because she wondered if she would be enough for Alex. She also raised concerns that her boyfriend might one day decide that he is not attracted to women anymore. The fact that Stephen and Alex remain close through all of this does not make it any easier. In fact, what makes it worse is that even Alex’s family doubts if he has truly moved on from his ex. That is tricky! Caroline even shared that Alex is the first person she has ever said “I love you” to. So, are Caroline and Alex still together after all the drama?

Are Caroline and Alex Still Together?

It looks like Caroline and Alex are very much in love. In January 2021, the couple celebrated the beginning of their third year together. Alex expressed his love and gratitude towards Caroline. He appreciated her for being patient and ensuring she communicated how proud she is of him. In a heartfelt post on Instagram, he wrote, “You’ve changed my life and my world. You’ve made every bad day mistake and regret in my life Worth the temporary pain to align the moment for us to meet. I’d do it all over again just to end up with you.” Caroline and Alex aren’t shy to express their love for one another and regularly feature on each other’s social media posts.

In April 2021, Caroline put up an adorable photograph with Alex to wish him on his birthday. Alex also shared a post thanking all the significant people in his life for their love and support. Before you ask, the list of people included Stephen. But despite everything Caroline and Alex have been through, they seem to be going strong. In June 2021, Alex gifted Caroline a necklace from Tiffany to match a bracelet she had and wrote a goofy note for her. One of the highlights in this couple’s life is their adorable cat, Katarina Grande, who features in the reality series. Caroline and Alex are obsessed with their furry friend and proudly call themselves her parents.