Army of the Dead Prequel Sneak Peek Set for Comic-Con 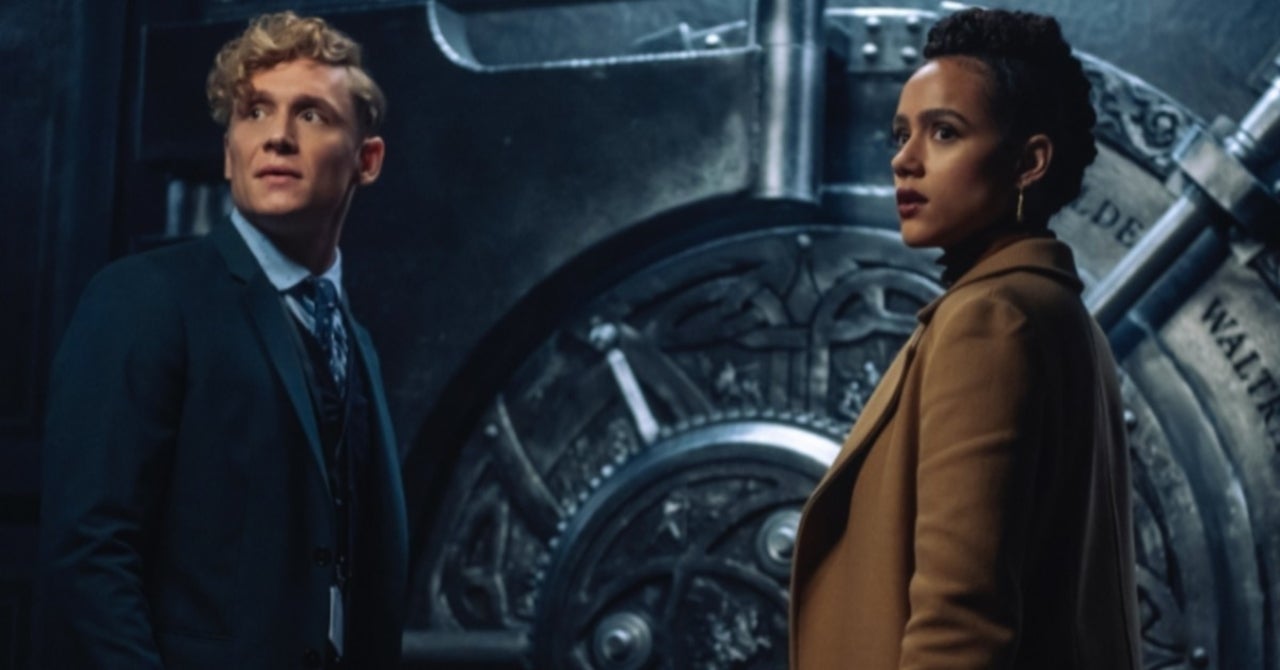 San Diego’s Comic-Con @ Home event is just a matter of weeks away, and studios are beginning to reveal which franchises will be part of the virtual proceedings. A number of Netflix titles are set to be included in the event — including a sneak peek at Army of Thieves, the upcoming prequel film for Army of the Dead. On SDCC’s official website, it was confirmed that an Army of Thieves virtual panel will be occurring on Sunday, July 25th from 2:00-3:00 pm PT. You can check out the official description for the panel below.

“Army of the Dead was only the beginning . . . Be among the first to get a sneak peek of Army of Thieves, the highly anticipated prequel to Zack Snyder’s Netflix blockbuster. Producers Zack Snyder, Deborah Snyder, and Wesley Coller will be joined by director and star Matthias Schweighöfer plus star Nathalie Emmanuel to reveal the heist that started it all. In this action-packed prequel, Dieter, our favorite safecracker, gets drawn into the adventure of a lifetime when a mysterious woman recruits him to join a crew of Interpol’s most wanted criminals, attempting to heist a sequence of legendary, impossible-to-crack safes across Europe.”

The film will star and be directed by Matthias Schweighöefer, who is reprising his role as Ludwig Dieter from Army of the Dead. The film will also star Nathalie Emmanuel, Ruby O’Fee, Stuart Martin, and Guztavo Khanage. Snyder is a producer on the film and has a story credit.

“The Thieves will be a very entertaining and very cool movie,” Schweighöfer told ComicBook.com earlier this year. “We finished, and I’m in post-production. Nathalie Emmanuel is fantastic in that movie. And yeah, it will be a hell of a ride. It’s so funny. And you will see scenes never seen before. It’s really entertaining. So, hopefully, we can all watch that movie soon.”

Are you excited to see Army of Thieves come to Comic-Con @ Home? Share your thoughts with us in the comments below!

Army of Thieves does not yet have a release date, but is expected to drop sometime this year.