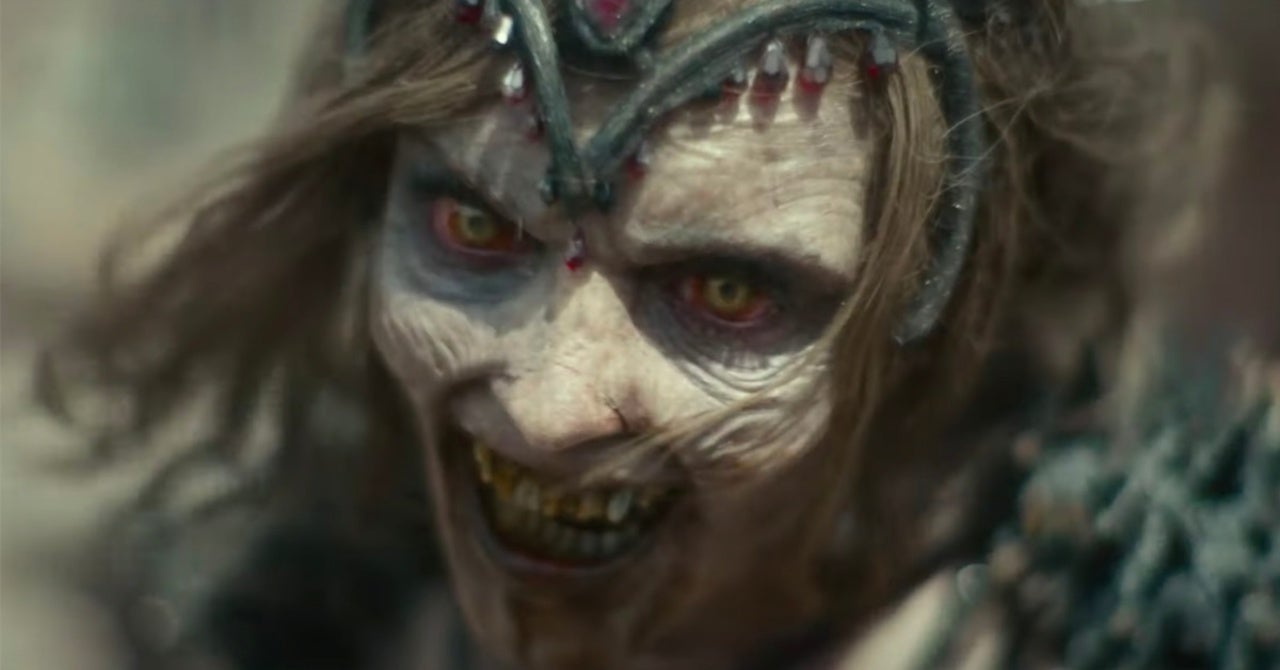 When Zack Snyder’s Army of the Dead was released earlier this year, the director kept being asked about potential sequel plans, and he said he was “absolutely” interested in continuing the story. While a prequel was already in the works and is now set to be released later this year, many fans are hoping for a follow-up film after Army of the Dead‘s cliffhanger ending. Well, Snyder fans are in luck, because The Hollywood Reporter revealed earlier today that the director is officially set to begin work on a sequel.

THR reports that Snyder’s Stone Quarry Productions has signed a first-look film deal with Netflix. “My goal and hope are to bring as much quality content as I can and do it on a giant scale,” Snyder energetically shared with THR. “Big projects and big movies.”

As for the Army of the Dead sequel, Snyder is reportedly developing the follow-up with the first movie’s co-writer Shay Hatten. They expect to tackle the project after Rebel Moon, which is a new sci-fi epic from Snyder that will be coming to Netflix.

“Well, absolutely,” Snyder previously said when asked by CBR if he’s interested in making a sequel to Army of the Dead. “But can I, I don’t think I’m allowed to say that. I don’t think that’s, like, a thing. They like, you know, that’s like, but suffice it to say that, yes, I am very excited. If it were possible, or if anyone was interested in it to continue the adventures of this world will be fun. So no, man, zombie oyster. These oysters can become zombies.”

As for the Army of the Dead prequel, Army of Thieves, the movie was written by Hatten and directed by Matthias Schweighöefer who is also reprising his role as Ludwig Dieter from Army of the Dead. The movie is also set to star Game of Thrones and F9‘s Nathalie Emmanuel and includes Ruby O’Fee, Stuart Martin, and Guztavo Khanage. Snyder is a producer on the film and has a story credit.

On SDCC’s official website, it was confirmed that an Army of Thieves virtual panel will be occurring on Sunday, July 25th from 2:00-3:00 pm PT. You can check out the official description for the panel below.

“Army of the Dead was only the beginning . . . Be among the first to get a sneak peek of Army of Thieves, the highly anticipated prequel to Zack Snyder’s Netflix blockbuster. Producers Zack Snyder, Deborah Snyder, and Wesley Coller will be joined by director and star Matthias Schweighöfer plus star Nathalie Emmanuel to reveal the heist that started it all. In this action-packed prequel, Dieter, our favorite safecracker, gets drawn into the adventure of a lifetime when a mysterious woman recruits him to join a crew of Interpol’s most wanted criminals, attempting to heist a sequence of legendary, impossible-to-crack safes across Europe.”

Army of Thieves does not yet have a release date but is expected to drop sometime this year. Stay tuned for more updates about the untitled Army of the Dead sequel.