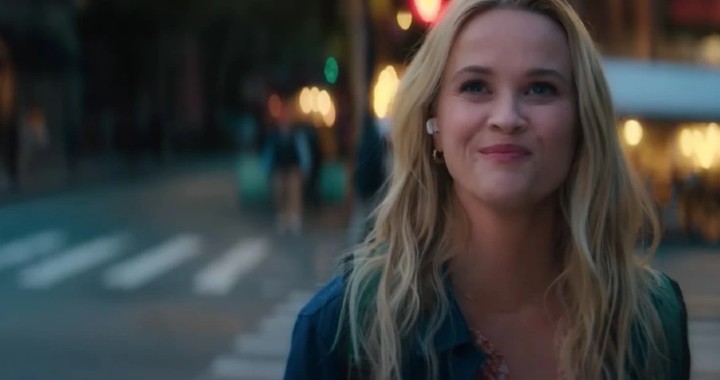 Netflix has released the trailer for the romantic comedy Your Place or Mine, starring Reese Witherspoon and Ashton Kutcher.

They play Debbie and Peter, best friends who have been dating for 20 years despite being complete opposites. Debbie is a single mother who lives with her son in Los Angeles and longs for stability, while Peter is from New York and, on the contrary, wants change. They decide to switch houses and lives for a week, but suddenly find that what they want is not what they really need.

The film was written and directed by Aline Brosh McKenna, who wrote the comedies The Devil Wears Prada and 27 Weddings . The film premieres February 10 on Netflix, just in time for Valentine’s Day.