‘The Bachelor’ is the series that started the multimedia franchise called the ‘Bachelor Nation.’ The romance and relationship-based reality series follows a single man, or a Bachelor, who chooses a woman from a pool of contestants vying for his heart. ‘The Bachelorette’ is a gender-reversed version of the original series where a single woman hopes to find the man she would like to marry. Among the people who join the show, some find the love they were searching for, some find alternative career opportunities, and others go back to their lives armed with a new experience. But, unfortunately, for a few of those young men and women, life was unexpectedly cut short. Here is a list of untimely deaths that shook the ‘Bachelor Nation.’ 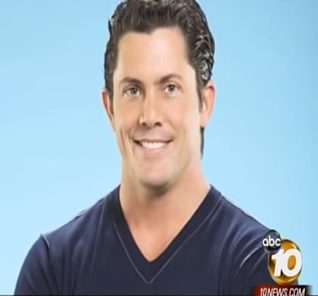 Julien was part of season 5 of ‘The Bachelorette’ and tried to win over Jillian Harris. In November 2010, news broke out that the former contestant’s body was found in a remote part of San Bernardino National Forest with what seemed to be a self-inflicted gunshot wound. According to the reports, his parents confirmed that Julien died by suicide. A note from him apparently stated that he was battling depression and did not see the point in living anymore.

Julien was on his way from San Diego to help his family manage their new restaurant. However, his father was compelled to file a missing person’s report when the 35-year-old did not arrive at the restaurant in Palm Desert. After people started making speculations regarding Julien’s depression, his parents clarified that his appearance on ‘The Bachelorette’ had nothing to do with it. Instead, they shared that Julien had a passion for fast cars and loved adventurous activities such as scuba diving and skydiving.

You may remember Gia from the Jake Pavelka-led season 14 of ‘The Bachelor.’ Later in 2010, she was also seen in ‘Bachelor Pad.’ According to the reports, on August 12, 2013, Gia and her then-boyfriend Ryan Anderson had been arguing as she suspected him of being unfaithful. After Anderson dropped her home that evening, Gia’s mother asked him to go back to the apartment to check on her.

When Anderson found Gia, she was in a terrible condition with the cord of a vacuum cleaner wrapped around her neck. Although she was rushed to the hospital as soon as possible, she had already sustained too much damage due to oxygen deprivation. On August 13, 2013, Gia was taken off life support after she was declared brain dead from what was confirmed to be a suicide attempt. Gia died in the presence of her loved ones at the age of 29. 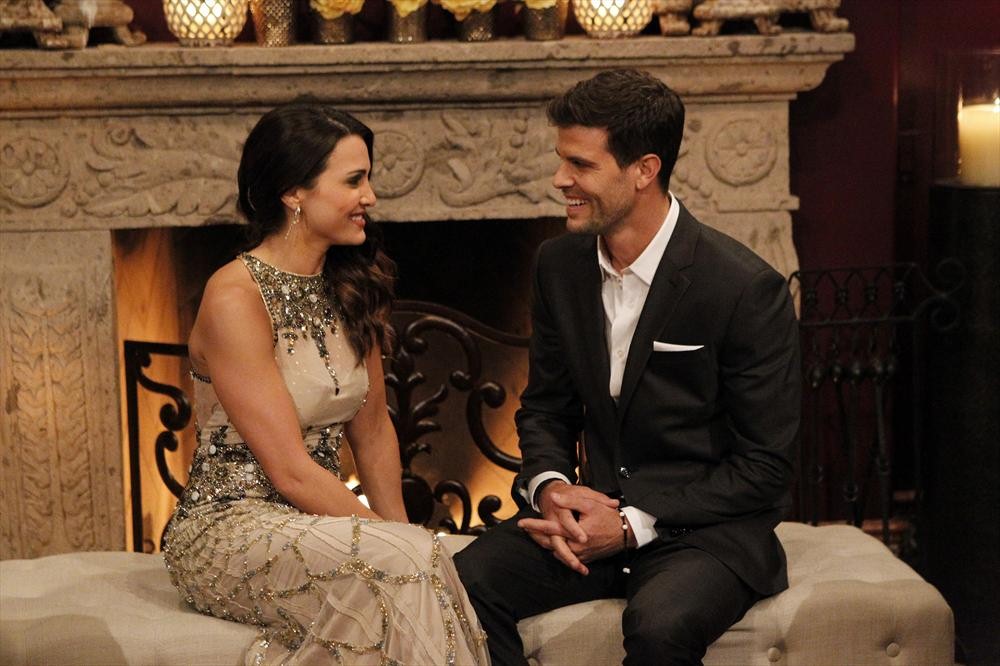 Eric was the first man to get the one-on-one date with Andi Dorfman in the tenth season of ‘The Bachelorette.’ The news of his death was a huge shock, considering he passed away while his season was still being filmed. The 31-year-old lost his life in a paragliding accident in Utah shortly after being eliminated from the season. He was rushed to the hospital in critical condition on April 20, 2014, after his parachute collapsed. Eric was then in a medically induced coma, but on April 23, 2014, his sister Karen confirmed his death. He was known as a daredevil and loved adventure. It was his dream to travel to all the United Nations-recognized countries in the world in record time.

In February 2016, another tragic death from Jake Pavelka’s season of ‘The Bachelor’ shocked everyone. Lex McAllister died of a suspected drug overdose at the age of 31. Sources revealed that the law enforcement officers in Columbus, Ohio responded to a 911 call from an unidentified person claiming they received a text message from Lex saying that she wanted to end her life. When this person reportedly went to Lex’s place to check on her, they also found empty bottles of prescription drugs.

Even though Lex was reportedly in a stable condition when the police arrived, her health began to worsen. Ultimately, she was taken off life support and passed away at the age of 31. A family member later stated that Lex had been struggling with depression and bipolar disorder. However, her sister Andrea wanted to ensure that Lex is remembered for the meaningful things she did in life. She shared that Lex was a strong advocate for women’s empowerment and made efforts to spread awareness about issues related to domestic violence and human trafficking.

Erin was a part of season 12, where the ladies were competing for Matt Grant’s heart. She was 41 years old when she died in a plane crash. In March 2016, an Airborne XT-912, a light-sport, single-seat aircraft, crashed into a large tree. The pilot was a female and in full cardiac arrest when she was found amidst the fiery remains of the plane. The pilot was later pronounced dead after being rushed to a hospital. It was later confirmed that the pilot was Erin Storm. Matt Grant was shocked by the news of her sudden death. He felt that she was a genuine and self-assured person, and he remembered her for her sense of humor.

Michael Nance passed away at the age of 31 in May 2017. He was part of season 8 of ‘The Bachelorette’ that was led by Emily Maynard. On the show, he had shared that he was working as a rehabilitation counselor because he wanted to help others who struggled with addiction just as he had in the past. At the time, Michael was two years into his journey of sobriety.

However, in late May 2017, emergency responders in Austin, Texas, found Michael in an unresponsive condition. When he was taken to a hospital, he was pronounced dead. At the time, the officials stated that they did not suspect any foul play. In September 2017, according to the autopsy report, cocaine, heroin, Gabapentin, and Clonazepam was found in his system. The medical report from the Travis County Office also stated that Michael’s death was accidental and noted that he had a history of anxiety and opiate misuse. Michael was known for his passion for music. After finishing his stint on the reality series, Michael worked on building his musical career.

Cristy was a contestant on season 15 of ‘The Bachelor.’ It was reported that in October 2018, she collapsed while attending a class in Sunrise, Florida. Her classmates immediately called 911 when she fell forward at her desk and appeared to have a seizure. Cristy was taken to Westside Regional Medical Center but was declared dead after failed attempts to save her.

In January 2019, it was revealed that the cause of death was cardiomegaly (enlarged heart) and hyperthyroidism. In the 38 years that Cristy lived, she made quite an impression on everyone she met. Although she had a short run with Brad Womack on the fifteenth installment of ‘The Bachelor,’ she made some great friends while filming the show, including fellow contestant Ashley Spivey.

Tyler is the most recent member of the franchise to pass away. He was part of Hannah Brown’s season of ‘The Bachelorette.’ He left the show abruptly, which was not addressed adequately in the episodes. On January 13, 2020, Palm Beach County received a 911 call from a woman reporting that her friend might have overdosed on heroin and was unresponsive. Tyler was taken to the nearest hospital to receive much-needed medical attention but eventually passed away on January 23, 2020, at 29. The report from the Medical Examiner Office stated that the death was accidental and caused by Opioid Toxicity (Heroin). The report also noted that Tyler had a history of opioid misuse.

In conclusion, we would just like to reiterate that while it is hard to get to know someone wholly through the version of theirs we see on television, each of these people left a unique imprint in the lives of the people that they touched.

Read More: Are Hannah and Tyler From The Bachelorette Still Together?