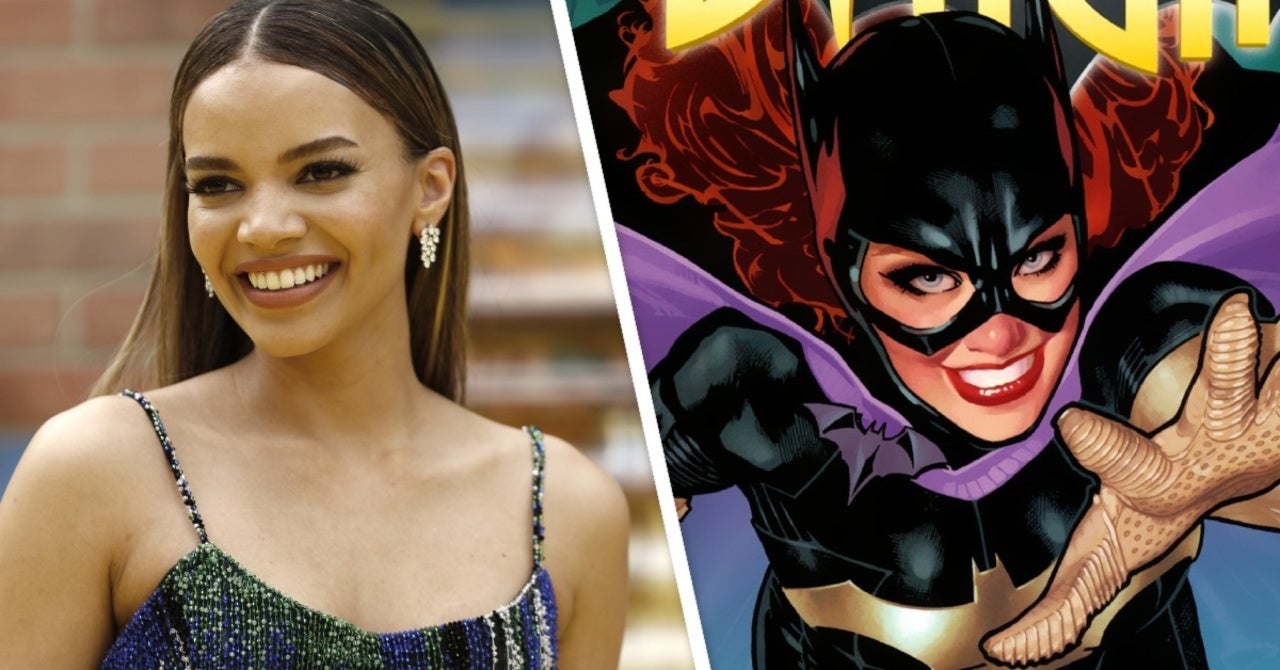 The DC Films universe has finally found its Barbara Gordon. Today, it was confirmed via The Wrap that In The Heights star Leslie Grace will be playing Barbara Gordon/Batgirl in live-action, beginning with a Batgirl solo movie that is set to debut exclusively on HBO Max. The film, which has been in the works in some capacity since 2017, has ramped up development in recent months, enlisting Ms. Marvel and Bad Boys For Life directors Adil El Arbi and Bilall Fallah to helm the upcoming project. The Batgirl script is written by Christina Hodson, whose work includes Birds of Prey (and the Fantabulous Emancipation of One Harley Quinn) and the upcoming The Flash movie.

Recent reports have swirled surrounding who could end up playing Batgirl‘s titular role, with Grace, Zoey Deutch, Isabela Merced, and Haley Lu Richardson all being named as possibilities.

Created by William Dozier, Julius Schwartz, Gardner Fox, and Carmine Infantino and initially debuting in 1967’s Detective Comics #359, Barbara Gordon is the young daughter of Commissioner Gordon, who moonlighted as a vigilante while working as the head of the Gotham City Public Library. Over time, Barbara began to become an even more prominent character in the DC universe, and after becoming paralyzed during the events of 1988’s Batman: The Killing Joke, she pivoted to operating as the hacker and computer expert Oracle. In the 2011 New 52 relaunch, Barbara recovered from her paralysis thanks to a surgery, and has operated as both Batgirl and Oracle in certain contexts.

This will be the latest actress to portray Barbara Gordon in live-action, following with Yvonne Craig on the ’60s Batman series, Dina Meyer on the short-lived Birds of Prey series, Jete Laurence on Gotham, and Savannah Welch on Titans. Alicia Silverstone also portrayed a version of the character in Batman & Robin.

The nature of Barbara’s latest live-action debut has been a topic among fans for several years now, especially after she did not make an appearance in the Birds of Prey movie, despite being one of the founding members of the group. It remains to be seen if either Dinah Lance/Black Canary (Jurnee Smollett) or Helena Bertinelli/Huntress (Mary Elizabeth Winstead) will share the screen with this new Batgirl.

“She’s Batgirl!” Hodson revealed in a previous interview. “She’s all the things I love about Batman. I’ve always been more interested in humans than supernatural things and monsters. People are capable of profound good, but also profound evil. The things that people will do when you back them into a corner are amazing, terrifying, and wonderful at the same time, and it draws out these primal things in us — good and bad. And that, to me, is so fascinating.”

What do you think of Batgirl‘s Barbara Gordon casting? Let us know what you think in the comments below.