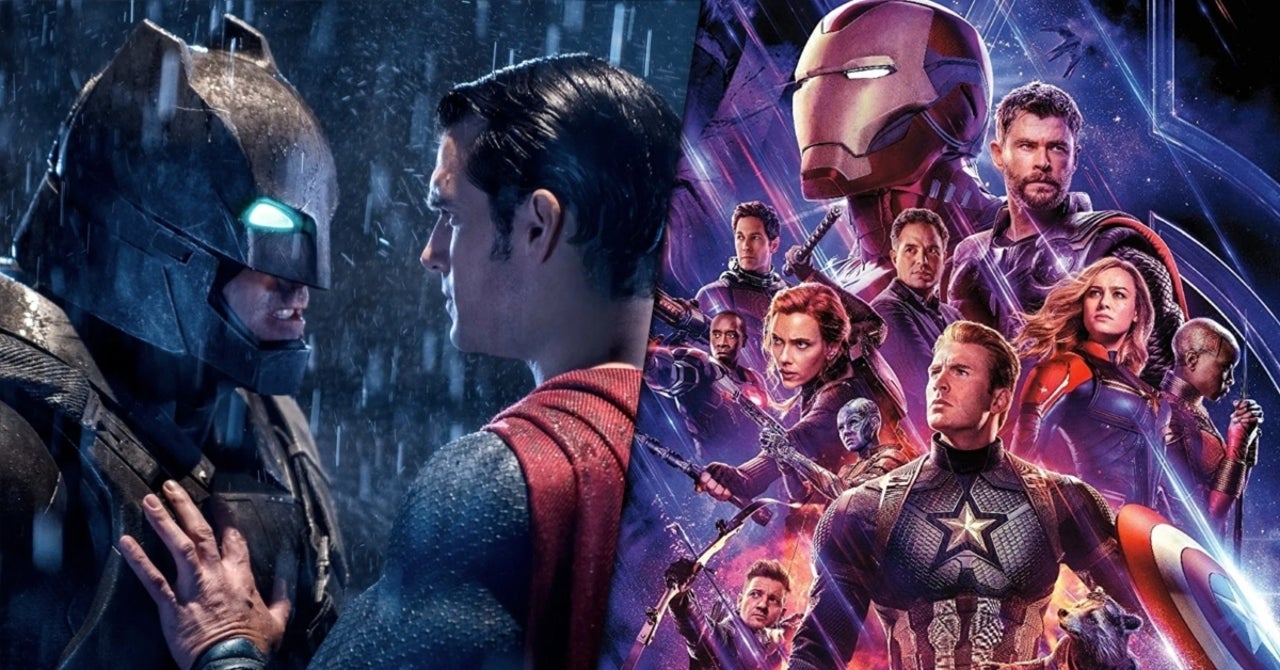 Through 13 years in Hollywood, Marvel Studios has grossed nearly $23 billion at the box office, a feat no franchise has come close to toppling. Pulling inspiration from Marvel Comics, the MCU has outpaced its direct rival — Warner Brothers’ DC Extended Universe — by nearly $18 million, and the gap will likely only grow as Marvel Studios continues to release four movies a year. It’s a night and day difference between the two franchises, and that’s something Batman v Superman: Dawn of Justice writer David S. Goyer knows all too well. According to the scribe, it’s simply a matter of having the right infrastructure in place.

In a new interview with THR, Goyer details the carousel of executives that continue sto rotate in and out and Warner Brothers, not allowing the corporate synergy to bloom. When it comes to Marvel Studios, on the other hand, Kevin Feige has overseen the outfit since the MCU’s inception.

“I think one of the issues is that Marvel’s had consistent leadership for the last 15 years or more, whereas DC hasn’t,” Goyer told the trade. There have been all of these changes in terms of who is running DC. That is fundamentally very hard. It’s hard to make any headway when leadership is changing.”

The writer went on to add Marvel’s dedication to the source material. Save for the rare exception, characters largely look and act like their comic book counterparts, pleasing long-time fans of the decades-old Marvel lore.

“One of the other things that’s made Marvel incredibly successful is all of their adaptations are true to the source material. Ant-Man feels like Ant-Man. The Hulk feels like the Hulk. They don’t try to change things up,” the writer added. “I would say, try to hew closer to what was the original intent. So, it’s having a consistent universe, having consistent leadership and staying true to the source material.”