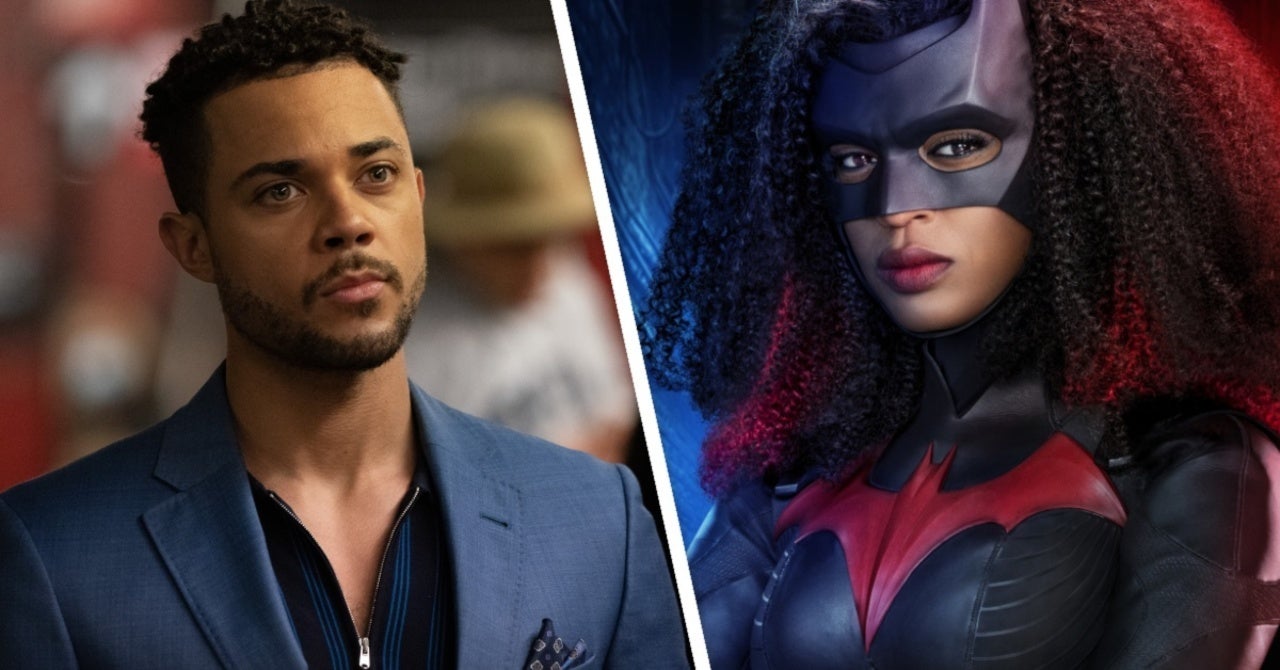 Season 3 of Batwoman has officially found its newest cast member. On Monday, a report confirmed that Nick Creegan will be joining the hit The CW series in a new role. Creegan is previously known for his work on Law & Order: Organized Crime and David Makes Man. Creegan is set to play Marquis Jet, who is described as a sexy playboy who grew up in a lavish lifestyle, Marquis is too charming for his own good and wields his power with a ne’er do well attitude. He views life as one big joke and that sense of recklessness has a tendency to clash horribly with his no-nonsense mother Jada Jet (Robin Givens). When he meets Ryan (Javicia Leslie), he sees in her a like-minded young go-getter who like him is just waiting for the right opportunity to make his mark on Gotham.

Casting descriptions from earlier this month had hinted at Marquis joining the series, and also that he might have had a run-in as a child with “one of Batman’s more dangerous villains.” It remains to be seen whether or not that aspect will play out in the season, but given the fact that the season will see a number of Batman villain gadgets unleashed on Gotham City, that could potentially get interesting.

“So freaking epic,” Leslie explained in an interview shortly after the Season 2 finale. “Like literally a lot of your epic Batman villains, we have all of their weapons and they’ve all been released into the river and people are going to find [them] and you’re going to find the effects that these weapons have on these normal Gotham citizens and then becoming like these supervillains, and it’s just going to be so much fun. I can’t wait! I’m excited because we’re about to start shooting season 3 and I can’t wait to read the scripts and to see where it goes.”

Some have also speculated a lot about Marquis’ mother, Jada Jet, and whether or not she could be a stand-in for Jezebel Jet, an undercover agent and brief love interest of Bruce Wayne’s in the comics of the mid-2000s. If that is the case, then bringing Marquis into the picture could help tangentially flesh out that character’s family tree.

What do you think of the latest casting announcement for Batwoman Season 3? Share your thoughts with us in the comments below!

Season 3 of Batwoman will premiere on Wednesday, October 13th, at 9/8c on The CW.