Beast is going to be the No.1 movie! Important cinema personality prediction .. It is a well known fact that Beast is highly anticipated all over Tamil Nadu as it is Commander Vijay’s film.

It is noteworthy that Sarkar is already the highest grossing film of the first day in Tamil Nadu. 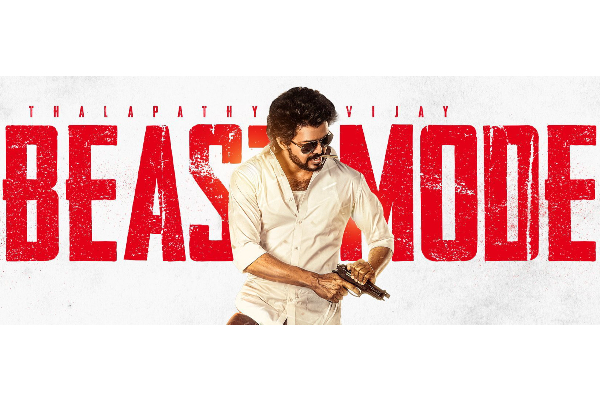