Beast will not be released in the main corporation of Tamil Nadu! Shocked fans .. Beast movie will not be released

It is a well known fact that Beast is highly anticipated all over Tamil Nadu as it is Commander Vijay’s film.

In this situation, it has been announced that the movie Beast will not be released in the theaters in Karur Corporation of Tamil Nadu.

This has been officially announced by the owners of Karur Theater. 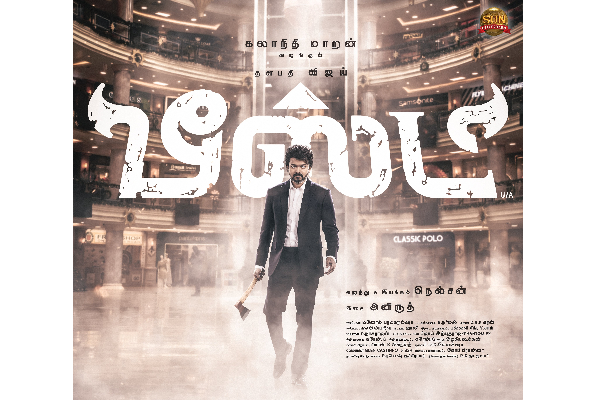