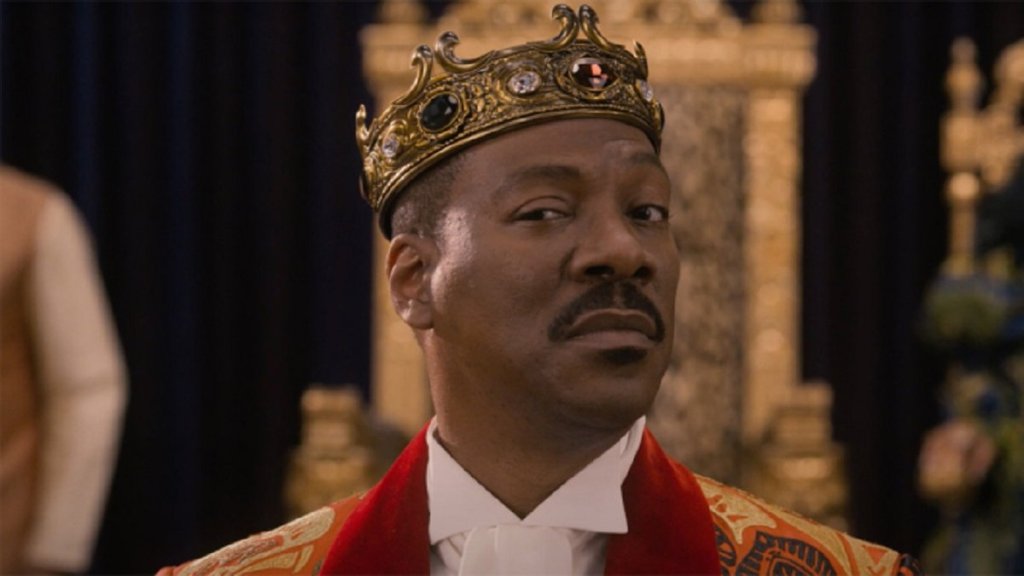 ‘Coming to America’ is a comedy film directed by John Landis and stars Eddie Murphy as Prince Akeem Joffer, who travels from Zamunda to the United States looking for a suitable bride who loves him irrespective of his social status and wealth. The film was a colossal box-office hit and paved the way for Murphy to revisit the fan-favorite character almost 30 years after the original film’s release.

‘Coming 2 America,’ directed by Craig Brewer, is a follow-up to the original film and follows Akeem, now the King of Zamunda, who learns that he has a son from his time living in New York. If you enjoyed the original film and its sequel, we have compiled a list of similar movies that should also delight you. You can watch most of these movies similar to ‘Coming to America’ and ‘Coming 2 America’ on Netflix, Hulu, or Amazon Prime. 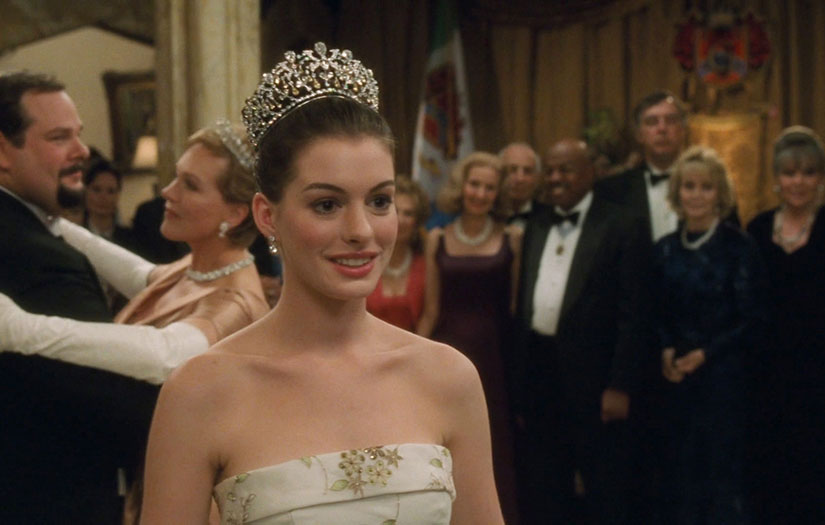 ‘The Princess Diaries’ is a coming-of-age comedy film directed by Garry Marshall, based on Meg Cabot’s novel of the same name. The film follows Mia (Anne Hathaway), a common girl living in San Francisco, whose life turns upside down when she learns that she is the Princess of Genovia and is subsequently groomed by her grandmother, the Queen of Genovia, to become the next heir to the throne. The element of learning about one’s royal heritage and coming to terms with it is shared between ‘Coming 2 America’ and ‘The Princess Diaries.’ Like Lavelle from the former film, Mia also has to immerse herself in a brand new cultural environment and prove herself worthy of the title. 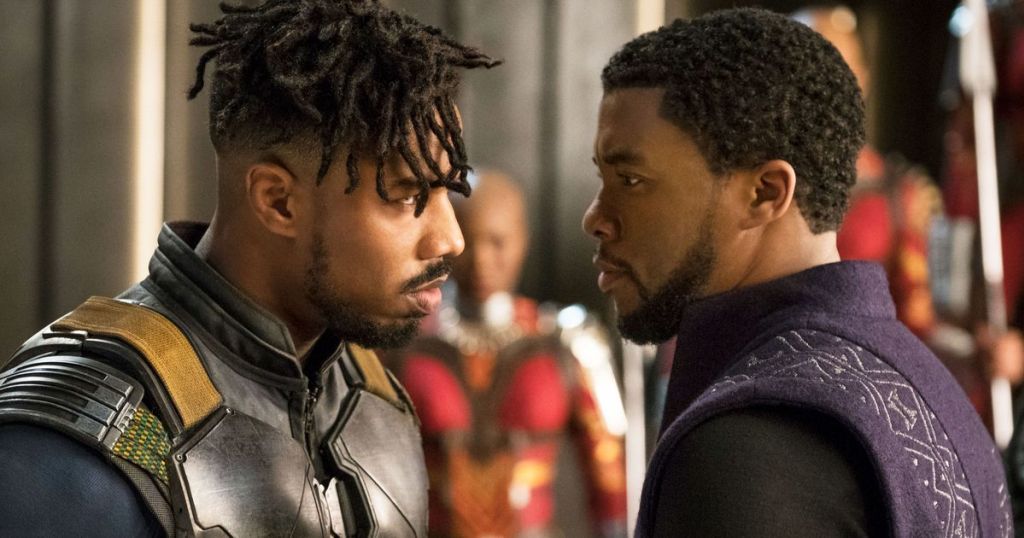 ‘Black Panther‘ is a superhero-action film directed by Ryan Coogler and based on the Marvel Comics character of the same name. The film follows the story of Prince T’Challa (Chadwick Boseman), who assumes the throne of Wakanda after the death of his father and tries to protect Wakanda from internal and external threats as the Black Panther. The country of Wakanda shares similarities with Zamunda from ‘Coming to America’ in that both are wealthy African countries, and the Americans are oblivious to their existence. Like Akeem from ‘Coming 2 America,’ T’Challa also learns the true meaning and responsibility of being a king in the film. 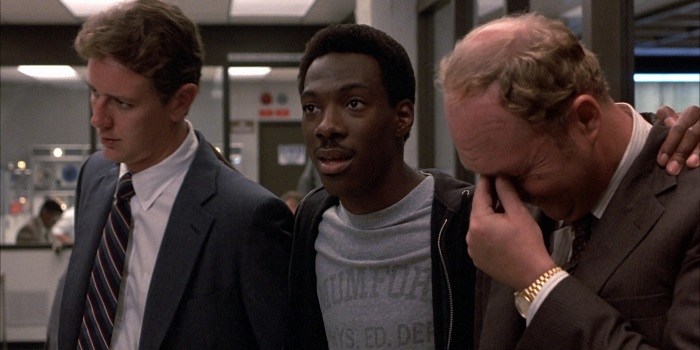 ‘Beverly Hills Cop’ is a buddy cop action movie directed by Martin Brest and written by Daniel Petrie Jr. The film follows Axel Foley (Eddie Murphy), a reckless Detroit cop investigating the murder of his childhood buddy. His investigation is hindered by the rich and powerful people involved in the murder trying to protect themselves.

Although the plot is extremely different from ‘Coming to America’ and its sequel, we recommend this film for the sheer comedic brilliance that is Eddie Murphy. While ‘Coming to America’ follows a rich man living in a poor man’s world, ‘Beverly Hills Cop’ flips that over by having Murphy’s character, a poor guy from the hood, navigate the rich man’s world. Murphy’s signature fast-talking, smart-quipping comedy style is the highlight of both films. 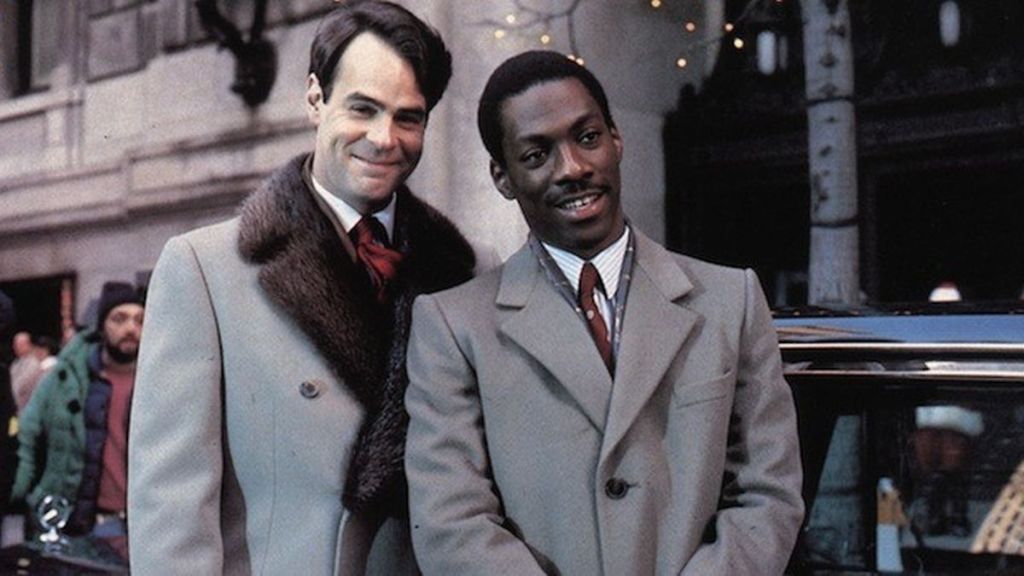 Before the actor/director duo of Eddie Murphy and John Landis gave the hit cultural comedy, ‘Coming to America,’ they worked together on ‘Trading Places.’ The film follows a straightforward premise which involves Louis Winthorpe III (Dan Aykroyd), a wealthy commodities broker swapping places with Billy Ray Valentine (Eddie Murphy), a poor hustler, as a part of an elaborate bet.

Murphy and Landis are excellent at portraying certain socio-political aspects from the viewpoint of a character new to these aspects. Murphy’s comic timing is in tune with Landis’ direction, making the film’s overall tone reminiscent of ‘Coming to America.’ Furthermore, Ralph Bellamy and Don Ameche appear in the film as Randolph and Mortimer Duke, characters they reprise in ‘Coming to America.’ 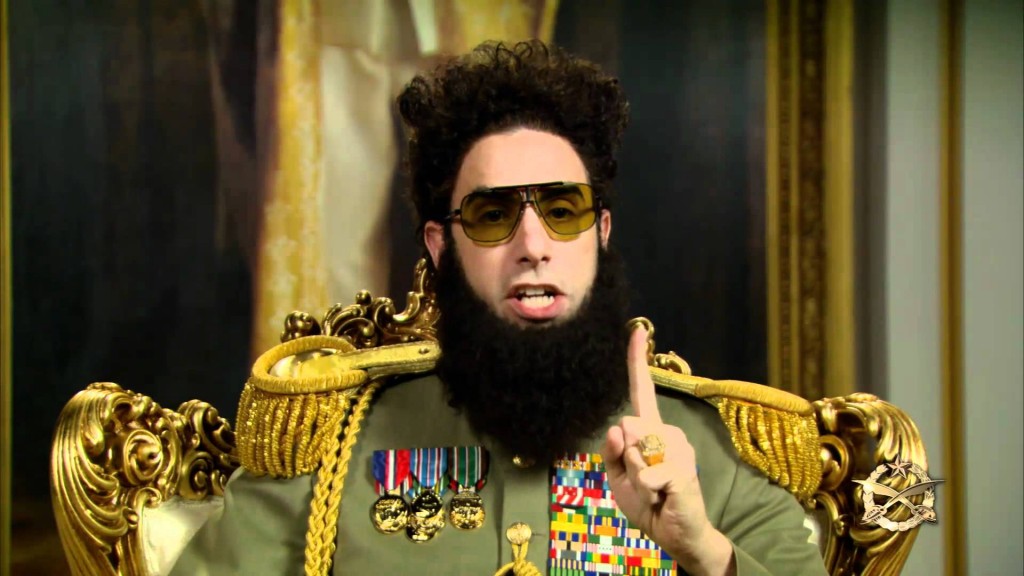 ‘The Dictator‘ is a political satire comedy film directed by Larry Charles. The film follows the dictator of the fictional Republic of Wadiya, Aladeen, who is forced to leave his frivolous lifestyle after he is kidnapped and left stranded in New York. Although unlike Akeem from ‘Coming to America,’ Aladeen enjoys his power as a ruler and even abuses it. However, both characters learn to live as commoners.

Both films feature the common theme of exploring America through an outsider’s experiences, and they both achieve this with the help of wildly contrasting comedic styles, giving each movie its unique appeal. ‘The Dictator’ is a must-watch if you enjoyed ‘Coming to America’ and its sequel because of the different results it generates despite tackling the same basic themes. 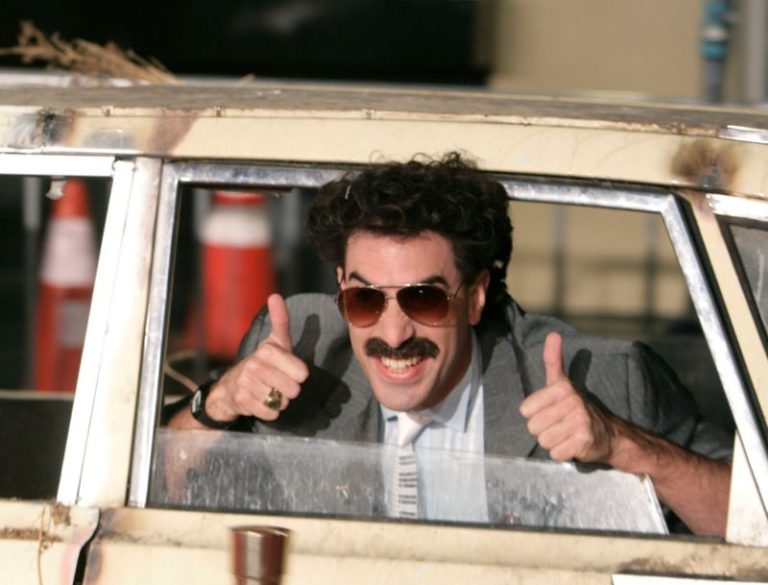 ‘Borat: Cultural Learnings of America for Make Benefit Glorious Nation of Kazakhstan’ is a mockumentary comedy film directed by Larry Charles. The film follows a Kazakhstani journalist, Borat Sagdiyev, who travels through America to make a documentary about his interactions with Americans. The film has its unique style of humor, which allows it to give the viewers a different perspective on America’s culture, much like ‘Coming to America.’ Both films feature a man from a different country trying to understand the customs of America. 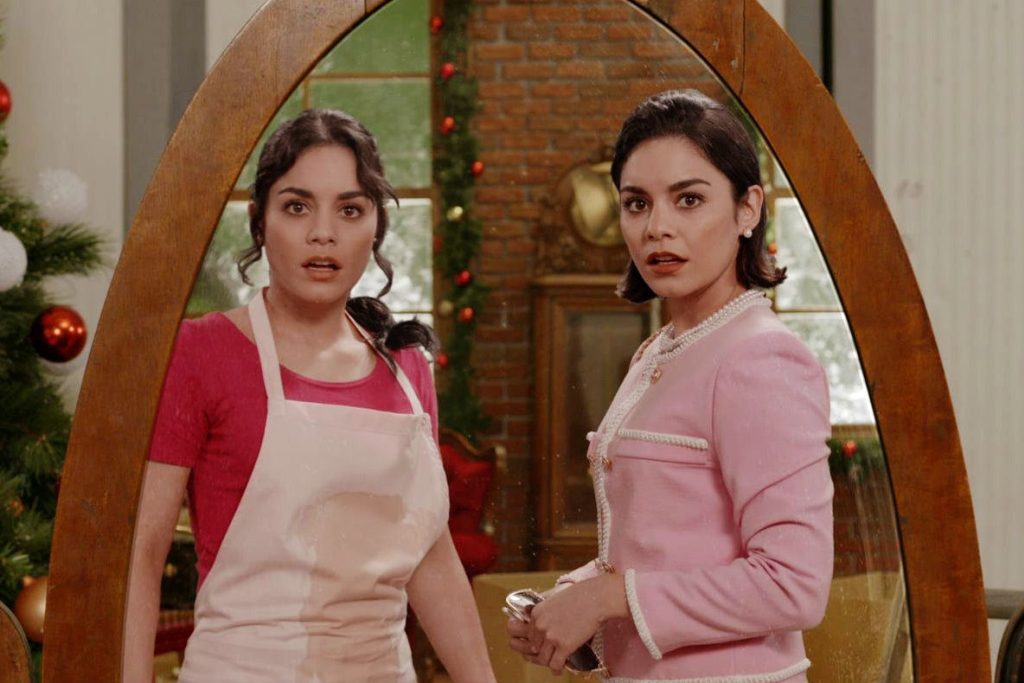 We are shifting our focus from a prince to a princess for a breath of fresh air. ‘The Princess Switch’ is a Christmas romantic comedy film directed by Mike Rohl. The film follows two identical-looking women switching places to liberate themselves from the pressures that their respective lives hold on them. Like Akeem from ‘Coming to America,’ this film features the Duchess of Montenaro, Lady Margaret Delacourt (Vanessa Hudgens), leaving her wealthy royal lifestyle for an ordinary life. Both characters similarly face challenges to keep their real identities hidden in pursuit of love. Like Zamunda in ‘Coming 2 America,’ the film also explores the extravagant culture of Belgravia, a fictional country where the film is partially set.