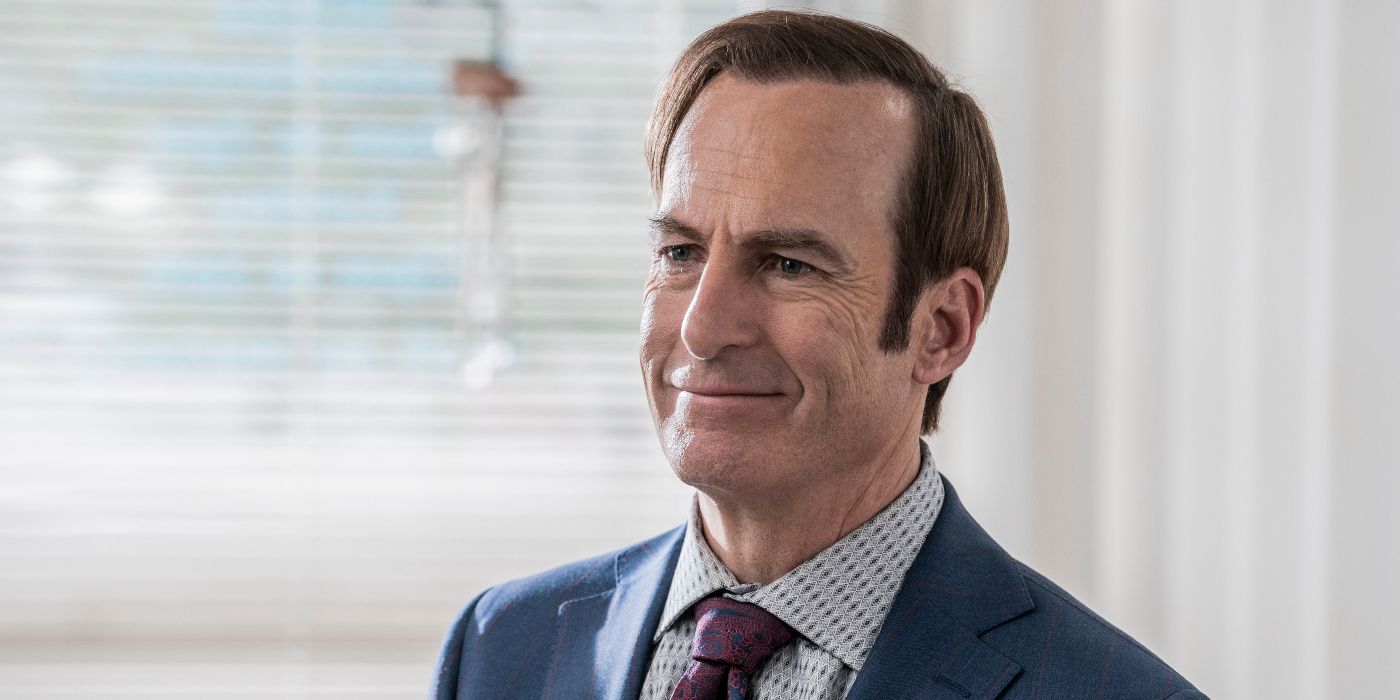 Prior to he ended up being a bilker, Jimmy was a con kid.

AMC+ has actually launched the crucial art for Slippin’ Jimmy, a six-part animated spinoff of the hit drama series Much Better Call Saul. Including a kid variation of Saul Goodman aka Jimmy McGill, Slippin’ Jimmy serves as a casual and family-friendly prequel to the bloody initial series.

The crucial art functions Jimmy and his pal Marco Pasternark prior to they ended up being an unstoppable group of scam artist. In the animated series, Jimmy and Marco are still in school, the reason that they are utilizing matching uniforms in the brand-new art. Besides the duo, the crucial art likewise provides a brand-new character, a mean-looking grownup who is an authority figure in Jimmy’s school. The spinoff follows the kids’s very first problems with the law, as they sharpen their con abilities long prior to Jimmy ended up being Saul Goodman.

All 6 short-kind episodes of Slippin’ Jimmy were launched the other day, Might 23, on AMC+. The series offers us a peek at the youth of Jimmy simply as the primary series reaches its mid-season ending. Starring Bob Odenkirk as the scoundrel legal representative Jimmy/Saul, Much Better Call Saul is presently on its 6th and last season. The very first half of the season aired weekly up until today, Might 24, with the staying 6 episodes of Season 6 set to air from July 11 to August 15.

Slippin’ Jimmy is produced by Rick and Morty animators Starburns and composed by Much Better Call Saul authors Ariel Levine and Kathleen Williams-Foshee.

All episodes of Slippin’ Jimmy are offered today on AMC+. Have a look at the brand-new art listed below:

Here’s the summary for Slippin’ Jimmy:

‘Slippin’ Jimmy’ follows the misadventures of a young Jimmy McGill and his youth pals in Chicago, Illinois. Informed in the design of timeless 70s-era animations, each episode is an ode to a particular movie category — from spaghetti westerns and Buster Keaton to The Exorcist. Voice skill consists of Chi McBride, Laraine Newman and Sean Giambrone, to name a few.