Beyond Evil Season 2: Everything We Know 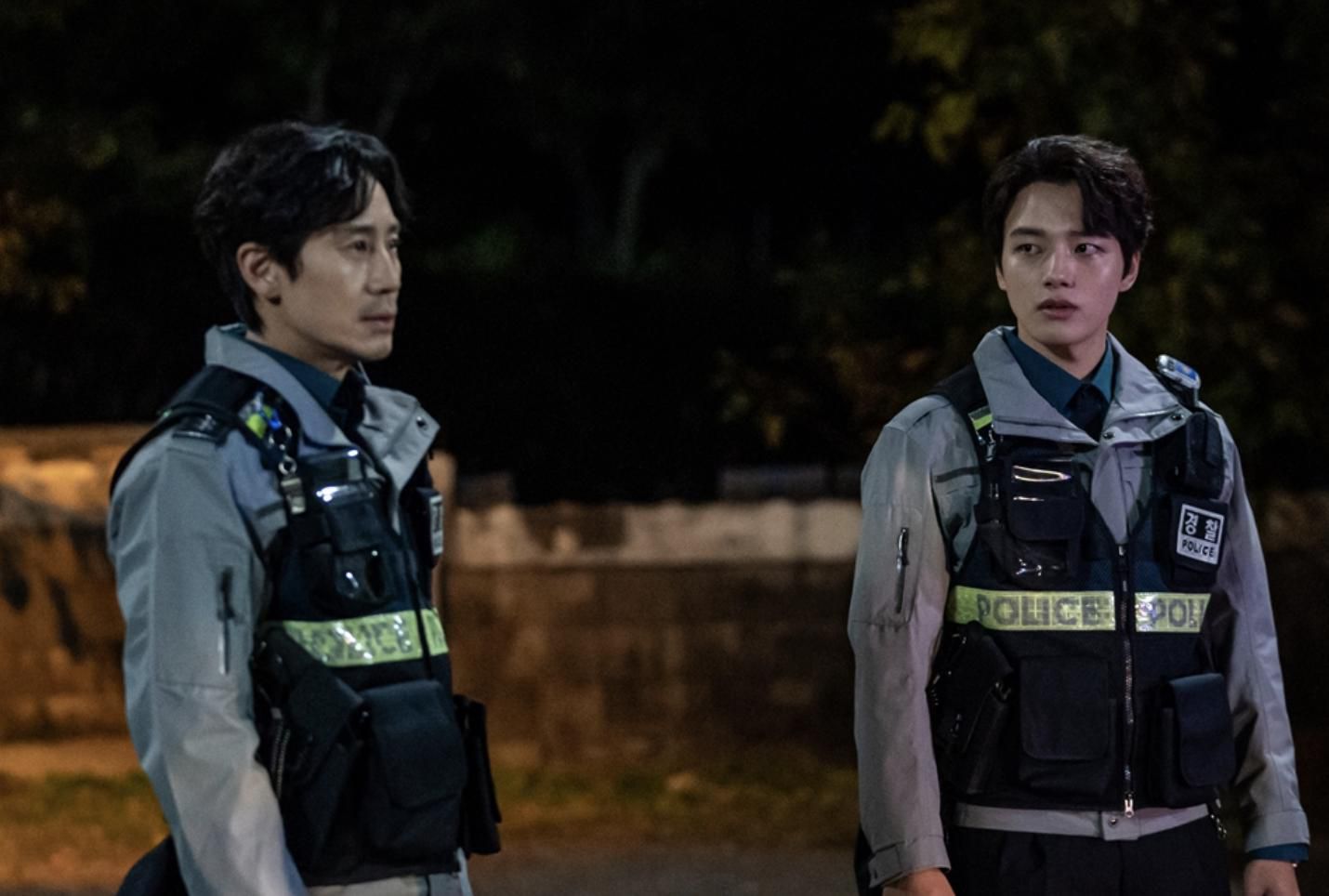 ‘Beyond Evil,’ originally titled ‘Gwimul,’ is a South Korean police procedural series created by Shim Na-yeon and Kim Soo-jin. It follows two detectives whose paths cross as they are tasked with catching a serial killer. As they dig deeper, difficult questions begin to surface that ultimately make them doubt everyone and everything, including themselves. The series first premiered in February 2021 in South Korea before it debuted internationally in June 2021.

The star-studded cast of the show has attracted a lot of attention. It has also garnered appreciation for its compelling storyline and well-written characters. The crime series received the Baeksang Arts Awards for Best Drama and Best Screenplay, and Shin Ha-kyun (Lee Dong-sik) bagged an award for Best Actor. After binging the first season, the fans must be wondering when will season 2 grace their screens. So, here is everything you must know!

With regards to the second season, here is what we know. No official announcement has been made concerning a potential season 2. However, in an interview with a South Korean daily newspaper, Yeo Jin-goo (Han Joo-won) discussed the future of the show. The actor said he would love to see his character Joo-won ten years down the line, working with a new partner. Later in the same interview, he also shared that he would like to take on new roles that would give him an opportunity to explore a new dimension of his personality.

Yeo Jin-goo particularly expressed interest in the romantic genre. So, it looks like even if there is another instalment, the series might move in a whole new direction and transform into an anthology series. Taking into account that a new season would most likely be ordered after a few months of its international debut, the team might require at least a year to finish production. So it is improbable that we will see a new edition anytime before Summer 2022. Therefore, we can expect ‘Beyond Evil’ season 2 to release sometime in mid-2022.

Beyond Evil Season 2 Cast: Who can be in it?

Nam Yoon-su (Oh Ji-hoon), Gil Hae-yeon (Do Hae-won), Choi Jin-ho (Han Gi-hwan), Kim Shin-rok (Oh Ji-hwa), and Seo Jeong-shik (Kwak Oh-sub) also play a significant role in the series. However, if the show returns with a second season, we might not see them again since a fresh cast might be roped in to tell a new story.

Beyond Evil Season 2 Plot: What can it be About?

In the first season, a serial killer is on the loose and is wreaking havoc in the town of Manyang. A newly transferred detective Han Joo-won joins hands with Lee Dong-sik, a former sergeant who has been demoted. Soon, the two get to work to catch the culprit, and it looks he or she is mirroring the crimes committed more than 20 years ago. Interestingly, both the detectives have secrets and eventually find themselves under the scanner for the case they are investigating.

By the end of the season, the truth comes to light. Joo-won is heartbroken as Dong-sik asks him to arrest him for obstruction of justice. He is imprisoned for a year and given 2 years of probation. Gi-hwan, Congresswoman Do, and Jeong-je are also brought to justice, but Joo-won is acquitted as he helps to put a stop to the killings. If the show is renewed, we might see a new set of detectives come together to solve a twisted crime that touches their lives personally.