Actress Raisa is a popular contestant on Bigg Boss Season 1.

She became famous through this show and made her acting debut as the heroine in the romantic film Pyaar Prema along with Harish Kalyan.

Since then, she has been starring in several films as a heroine and solo heroine.

Praise has been heaped on the character played by actress Raisa in the recently released FIR movie.

Actress Raisa, who is active on the social networking site, is currently posting photos underwater photos. 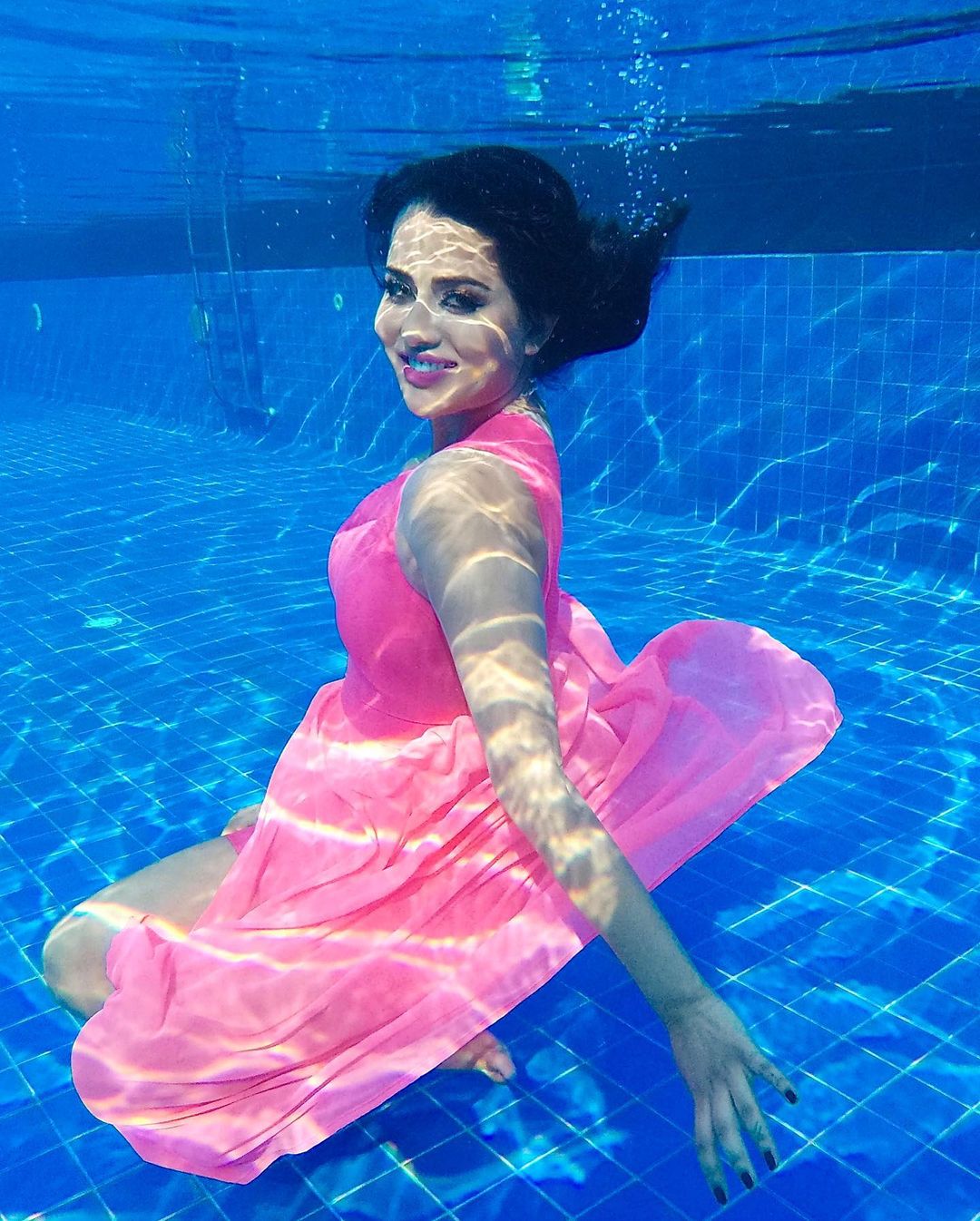 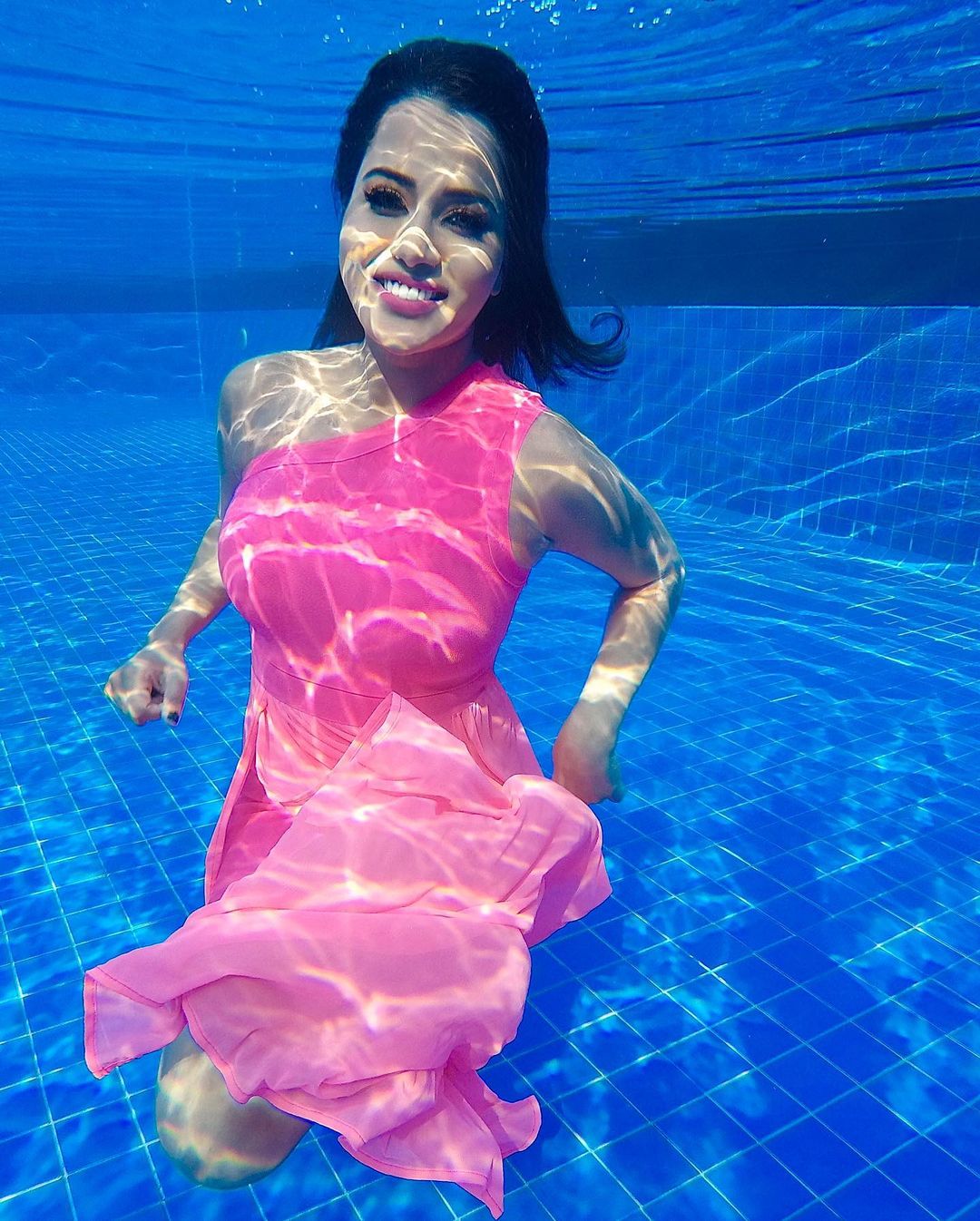 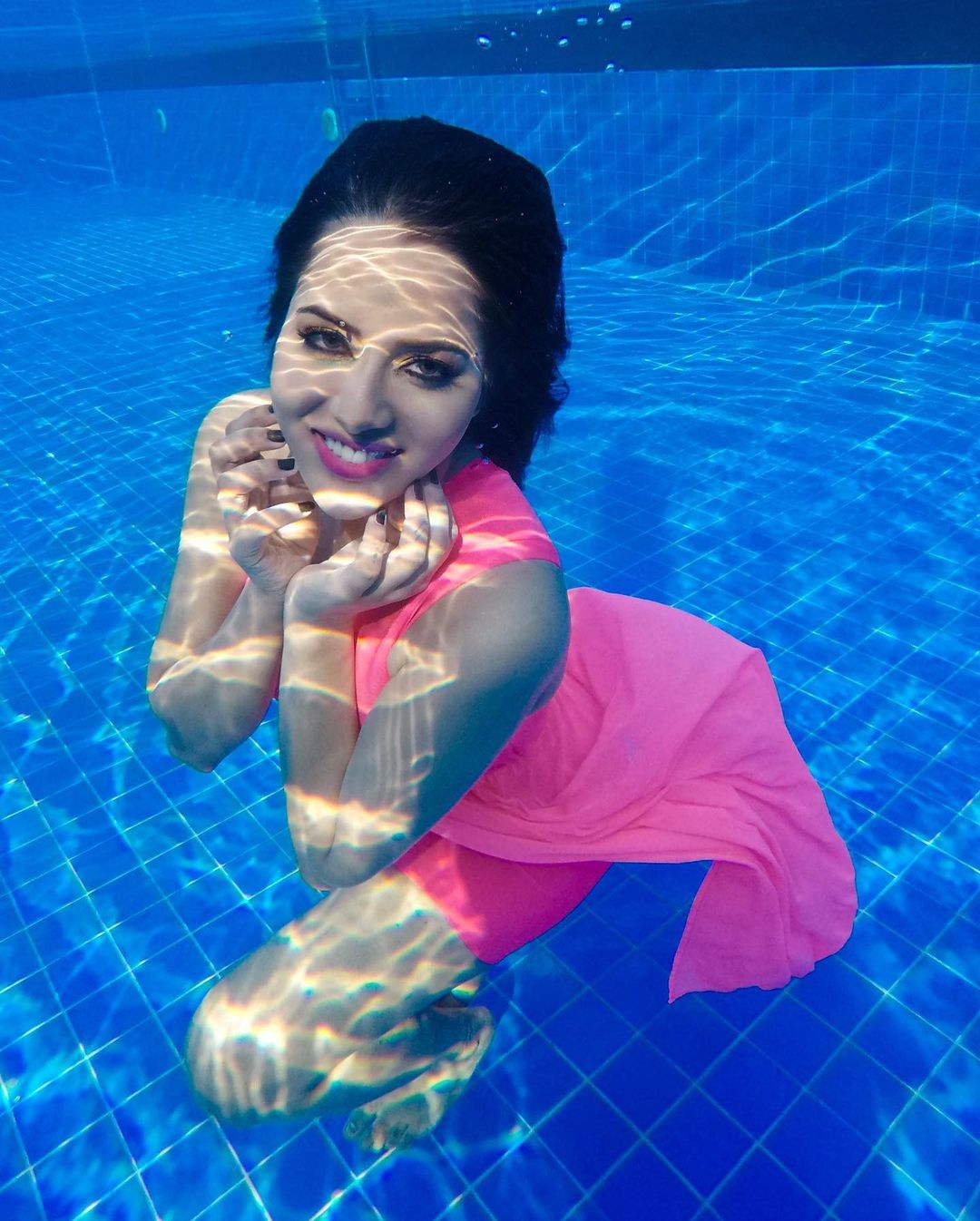 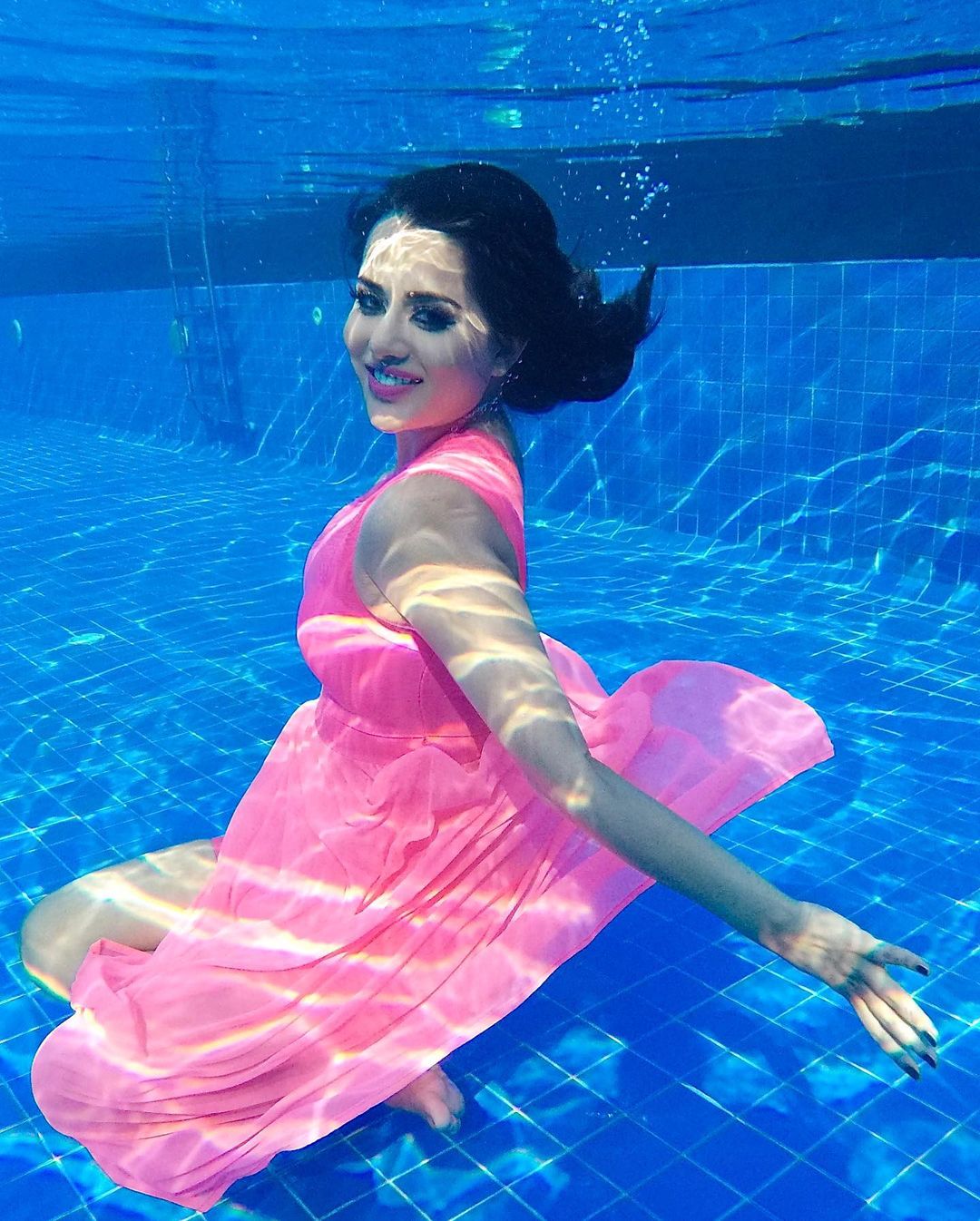 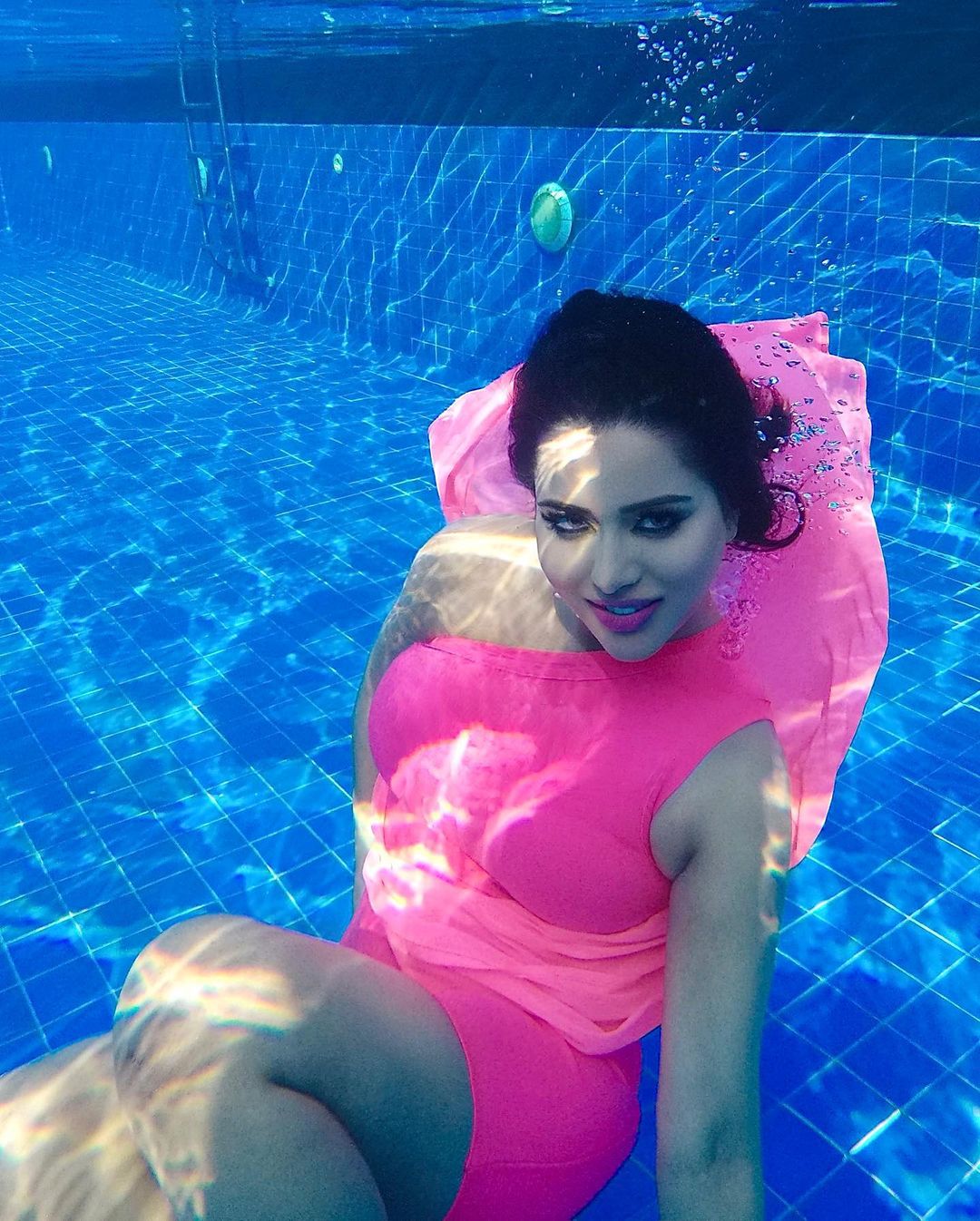