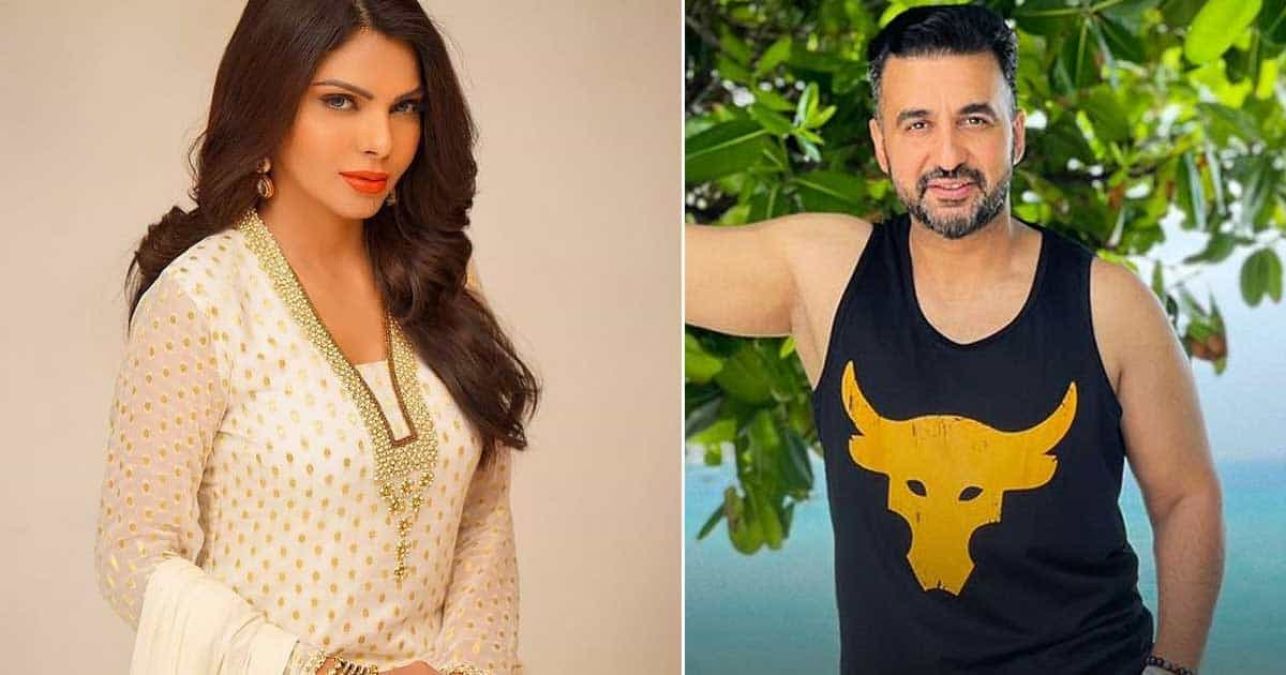 Bollywood film actress Shilpa Shetty and Raj Kundra’s lawyers have filed a defamation case against actress Sherlyn Chopra. Sherlyn had recently lodged an FIR at Juhu police station, leveling serious allegations against businessman Raj Kundra. In her complaint, Sherlyn had accused Raj and Shilpa of sexual harassment and criminal intimidation. Not only this, Sherlyn had also made a lot of allegations against Shilpa and Raj through the press conference.

Raj and Shilpa have filed a defamation suit of Rs 50 crore against Sherlyn’s allegations. According to a report received, in the notice issued by the lawyers of Raj and Shilpa, it has been said that Shilpa and Raj have described the allegations against them as fabricated, false, fake, frivolous, baseless. Raj and Shilpa’s advocates claim that Sherlyn had accused them with the intention of defaming and extortion.

Further, the notice also mentions that Shilpa Shetty is not involved in the affairs of the JL Stream app. The notice read: “Sherlyn is trying to drag the name of Shilpa Shetty without any reason to create unwanted controversy and attract media attention. We have full faith in the Indian judiciary and we are accusing Sherlyn Chopra of Rs 50 crores.” sue for defamation.”