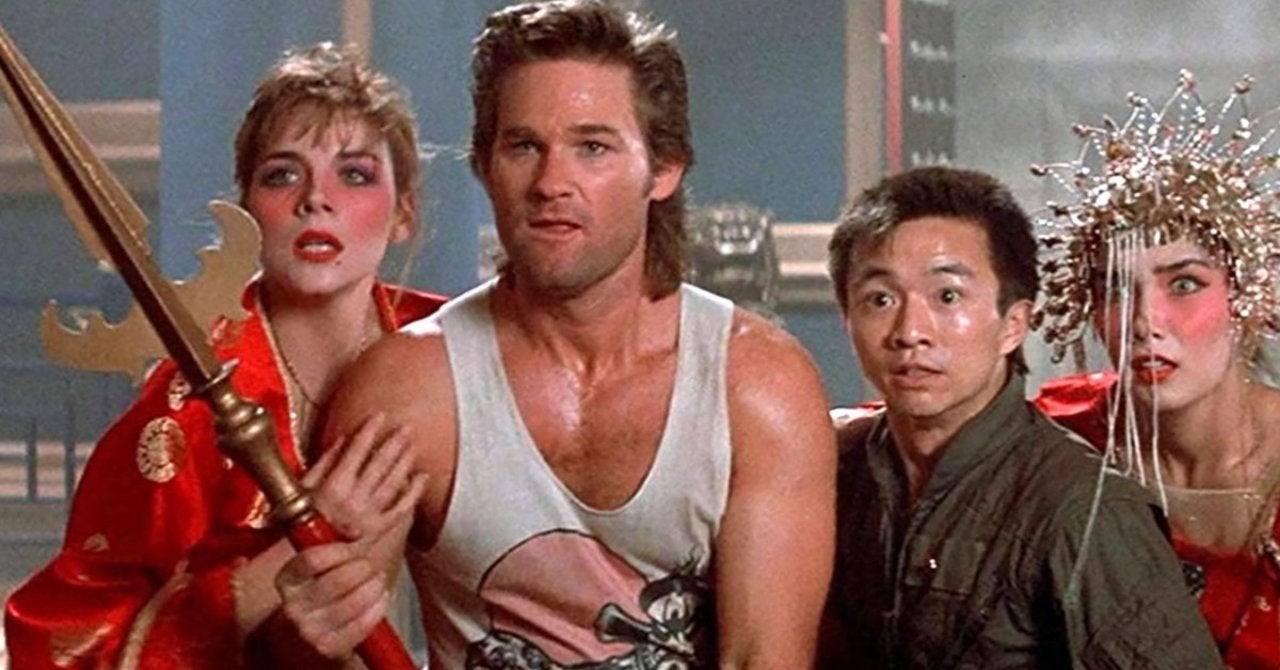 Big Trouble in Little China is one of filmmaker John Carpenter‘s more unique films, as it blends together Western, martial arts, and comedy themes into one supernatural experience, with producer Hiram Garcia having attempted to bring a new iteration to life starring Dwayne “The Rock” Johnson, yet Garcia recently admitted the project has been encountering road bumps. Given how beloved the original film is among genre fans, audiences were somewhat apprehensive of how Johnson would do with the Jack Burton character and how he would honor Kurt Russell‘s original performance, though Garcia confirmed that the project would take a page from Jumanji: Welcome to the Jungle, serving as a spiritual continuation as opposed to a replication of the original adventure.

“It’s still an ambition of ours but unfortunately there are complications that come with a legacy property like that which has so much attached to it from over the years,” Garcia shared with Collider. “We have a really fun idea on what we’d want to do with it, especially since our goal was never to remake Big Trouble but simply continue it. Similar to what we did with Jumanji we would continue the story and make sure the original stands on its own since it means so much to us and fans all around the world. So needless to say we are still working on making that happen but as with any great project the road is not easy but we are sticking to it! We’re going to figure out a way to continue the story of Big Trouble in Little China.”

While continuing the adventures of that world might sound like a daunting task, it was previously continued with a series of comics that Carpenter himself was involved in developing. As if fans aren’t already apprehensive enough about a new take on the material, Carpenter himself is just as dubious.

“They want a movie with Dwayne Johnson. That’s what they want. So they just picked that title,” Carpenter shared with CinemaBlend back in 2018. “They don’t give a sh-t about me and my movie. That movie wasn’t a success.”

Garcia addressed this reaction from Carpenter, joking, “No, he’s not [one to mince words]. He’ll tell you exactly what he thinks and how he feels, but that’s what makes him so great.”

Stay tuned for details on potential updates for the new Big Trouble in Little China.

Are you hoping the project moves forward? Let us know in the comments below or contact Patrick Cavanaugh directly on Twitter to talk all things horror and Star Wars!