Black Panther Sequel Casts I May Destroy You Star 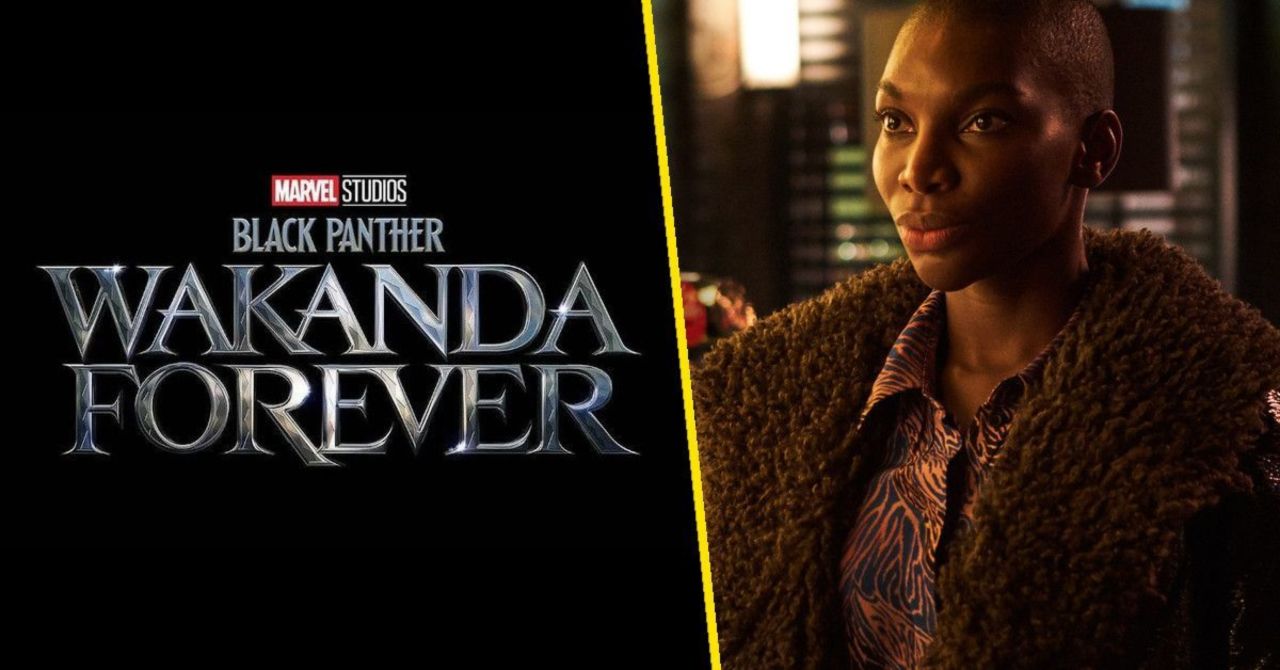 Production on Marvel’s Black Panther: Wakanda Forever, a sequel to the hit 2018 movie, is ongoing in Atlanta and a major addition to the cast has just been revealed. Variety reports that actress Michaela Coel, creator and star of the HBO Max original series I May Destroy You, has been enlisted for a part in the film by director Ryan Coogler. The role was not revealed by the trade who said details are locked up. Coel is coming off of four Primetime Emmy nominations for their series including nods for Outstanding Limited or Anthology Series as well as Outstanding Lead Actress in a Limited or Anthology Series or Movie.

“It’s clearly very emotional without Chad,” Marvel head Kevin Feige previously said about the start of filming on the new movie. “But everyone is also very excited to bring the world of Wakanda back to the public and back to the fans. We’re going to do it in a way that would make Chad proud.” Feige previously confirmed that the new movie in the series would not recast the role of T’Challa following the shocking death of Boseman, who passed away unexpectedly last year from colon cancer.

“There have been about five incarnations of the script and I hear another one’s coming,” Bassett recently told ET. “Of course, with our dear king going on to glory, a lot of things had to be shifted and changed, so thankfully, Ryan [Coogler] and Joe Robert Cole, they’re just such masterful storytellers that they’ve found a way into this world and hopefully it will be satisfying, I think, for the fans and it will be honorable of our Chad. We love our king.”

Details about the plot of the movie have not been revealed or even teased by the House of Ideas, but in another chat with ET, Freeman revealed that he’s heard the movie’s entire new plot from Coogler.

“Some of it was very odd, and I think [Coogler] could see from the reaction on my face to some of the things he was saying,” Freeman added with a laugh. “He kept sort of stopping, and he kept going, ‘Stay with me, but this is going to work.'”

Black Panther: Wakanda Forever is scheduled to be released in theaters on July 8, 2022.