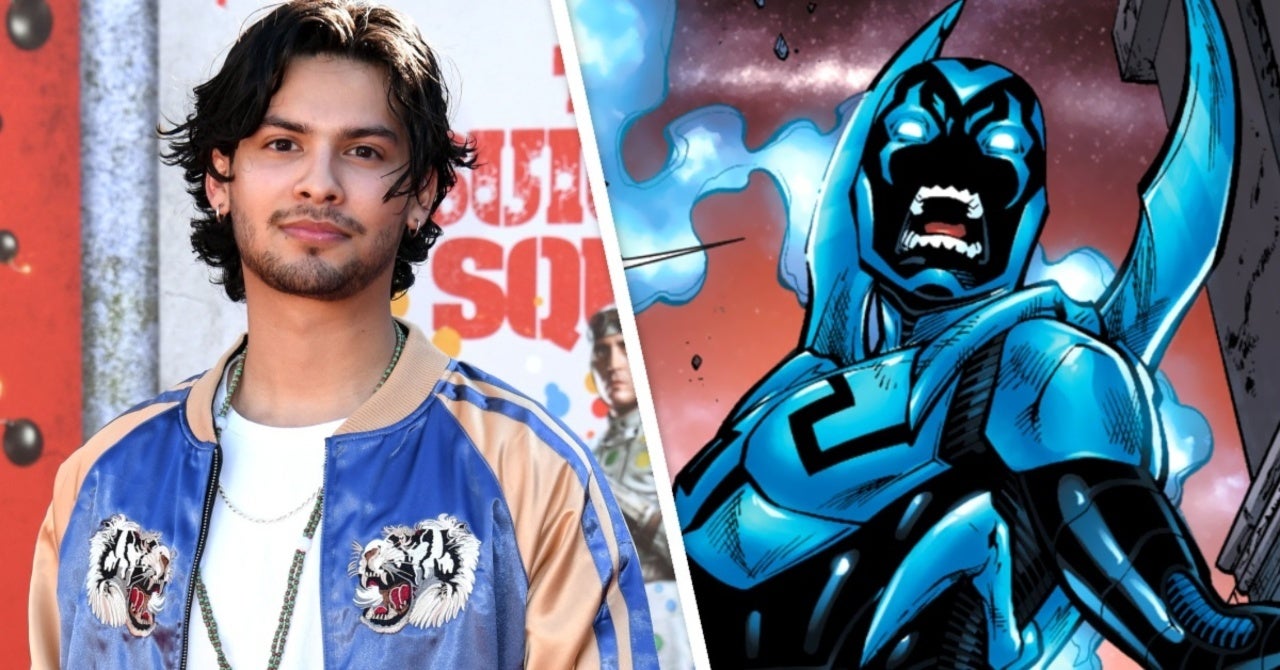 The DC movie universe is set to welcome a new hero into the mix in Jamie Reyes, otherwise known as Blue Beetle, and recent reports revealed that Cobra Kai star Xolo Maridueña has been cast in the role. That news was confirmed by Blue Beetle director Angel Manuel Sota and Maridueña himself at the premiere for The Suicide Squad, and now Mariduena has shared some thoughts on the big role and what it means to him. Maridueña told Variety’s Marc Malkin how thrilling it is to bring a Latino superhero to DC’s expanding universe, and how important representation is in any world, including the world of DC.

“The only thing that is on my mind right now is just the fact that he’s Latino. I have so much pride in getting to be a part of this project with Angel, someone like him,” Maridueña said. “I think it’s so important, and I don’t want to stand on the soapbox for too long but representation is so important.”

Maridueña is going all-out with his training for the superhero role, saying “Luckily I have a background in martial arts and training in that kind of realm but this is a whole different game, this is like the big boys, so I’m ready to pack on a couple pounds and hit the gym.”

For Sota, Maridueña was the first choice for the role. “Since I got the invitation from DC to work on this project, I couldn’t stop seeing him as the character,” Sota said.

When Sota and Maridueña confirmed he had the role, Maridueña had just found out only 24 hours prior, so it’s been quite a whirlwind for the star. We can’t wait to see what Sota and Maridueña can do with the character and Beetle’s awesome abilities on the big screen, as the character is kind of slyly one of the more powerful characters in the DC Universe, even if he hasn’t truly unlocked all of the scarab’s powers just yet.

The Blue Beetle project is set to film sometime early next year and is set for an exclusive home at HBO Max.

Are you excited about the Blue Beetle movie? Let us know in the comments and as always you can talk all things DC with me on Twitter @MattAguilarCB!