Boruto E204: All the Details You Need to Know 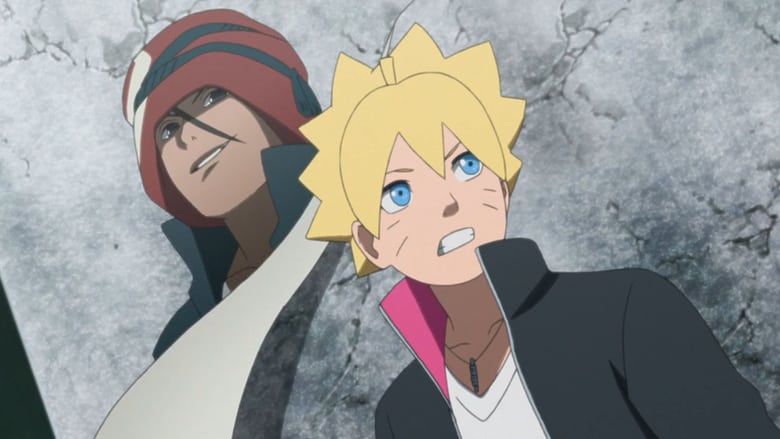 Developed from the manga series written by Ukyō Kodachi and Masashi Kishimoto and illustrated by Mikio Ikemoto, ‘Boruto’ revolves around the next generation of ninjas of the Hidden Leaf Village. Kishimoto initially declined to be part of the project and instead suggested his former assistant, Mikio Ikemoto, as the illustrator. Ukyō Kodachi, who previously worked as the writer on ‘Boruto: Naruto the Movie,’ was brought in to write the story. The first issue of the manga was published on May 9, 2016. In November 2020, Kishimoto replaced Kodachi as the writer. The TV anime premiered on April 7, 2017. Since then, both the manga and anime series have firmly established themselves in the ever-growing ‘Naruto’ fictional universe. Here is what you need to know about the upcoming ‘Boruto’ episode.

‘Boruto’ episode 204, titled ‘He’s Bad News,’ is set to release on June 20, 2021, on TV Tokyo. Pierrot Studios produced the series. It is currently directed by Masayuki Kōda and written by Masaya Honda. Tetsuya Nishio and Hirofumi Suzuki handled the character designs. Yasuharu Takanashi from the rock group YAIBA composed the score for the anime.

Viewers can watch ‘Boruto’ on Hulu both with English dubbing and original Japanese audio and English subtitles. On Crunchyroll, ‘Boruto’ is available with English, Portuguese, and Italian dubbings. If you are in Australia or New Zealand, your best bet is AnimeLab. If you want to watch the anime series with French dubbing, Anime Digital Network is the best option. Youku Tudou streams ‘Boruto in China.’ The series can be viewed in several Asian countries on Crunchyroll. ‘Boruto’ is also available on Netflix Japan.

In episode 203, Kawaki continues to fix the vase but can’t find the last piece. When Naruto tells him that it’s unnecessary, Kawaki snaps and tells the older man that he is not his father. Meanwhile, Boruto’s Karma suddenly activates on its own, and Ino senses an incredibly sinister chakra. Kawaki’s Karma activates and manifests a portal through which Jigen arrives. He easily incapacitates Naruto with chakra-draining rods. When Konohamaru and another jonin try to intervene, Jigen easily defeats them as well. Meanwhile, Koji watches the entire incident play out and realizes that while he has been trying to ascertain Jigen’s intention, Jigen has been trying to do the same to him and other Inners.

Kurama tells Naruto that he will help him, and they transform into the Nine-Tails Chakra Mode. Jigen tries to use Kawaki and the injured jonins as leverage, prompting Kawaki to tell Jigen that he will go with him if he stops hurting Naruto. The Hokage tries to stop the boy, telling him that he has become part of the Uzumaki family. Irritated by the bond that Kawaki has developed with Naruto, Jigen transports the latter to another dimension. As he is about to leave Naruto there, Sasuke arrives. In episode 204, even the combined strength of Naruto and Sasuke might not be enough to defeat Jigen.