Mumbai– After many rumors and speculations, the wedding ceremony of famous Bollywood couple Ranbir Kapoor and Alia Bhatt is finally about to start. The couple’s pre-wedding ceremony has started today after Ganesh Puja at Mumbai’s apartment Vastu. Nitu gets ready for her son’s wedding

Nitu Kapoor’s daughter Ridhima Kapoor along with Sahni, Natika Samara and son-in-law Bharat Sahni have arrived for the pre-wedding function. 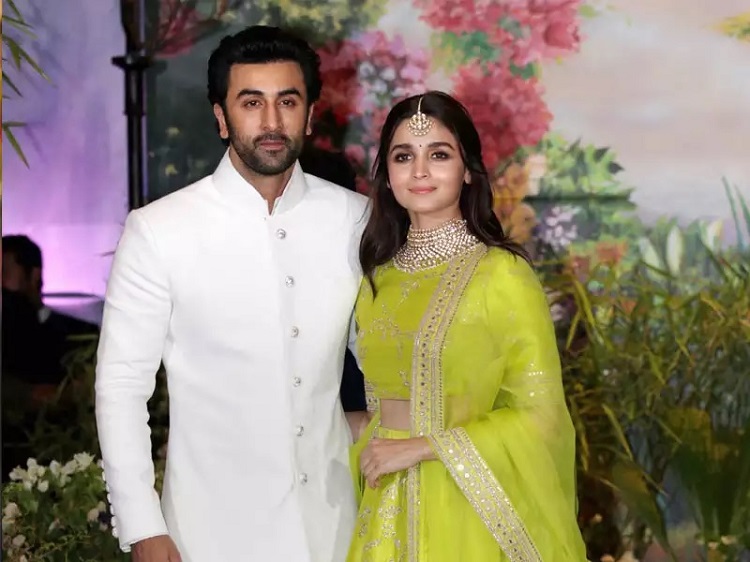 Meanwhile, Nitu is looking very beautiful in a green suit. The joy of his son’s marriage is clearly visible on Nitu’s face. Ranbir’s cousin Natasha Nanda also appeared on the occasion.

According to media reports, Alia and Ranbir’s wedding ceremony will start on April 13, 2022. Their wedding celebration will be for 4 days and the ceremony is likely to be held at Ranbir Kapoor’s house ‘Vastu’. Therefore, Ranbir and Alia’s wedding date may be April 17. Alia and Ranbir have been dating since 2017. Many times rumors of their marriage have surfaced but this time the dream of the fans will come true.