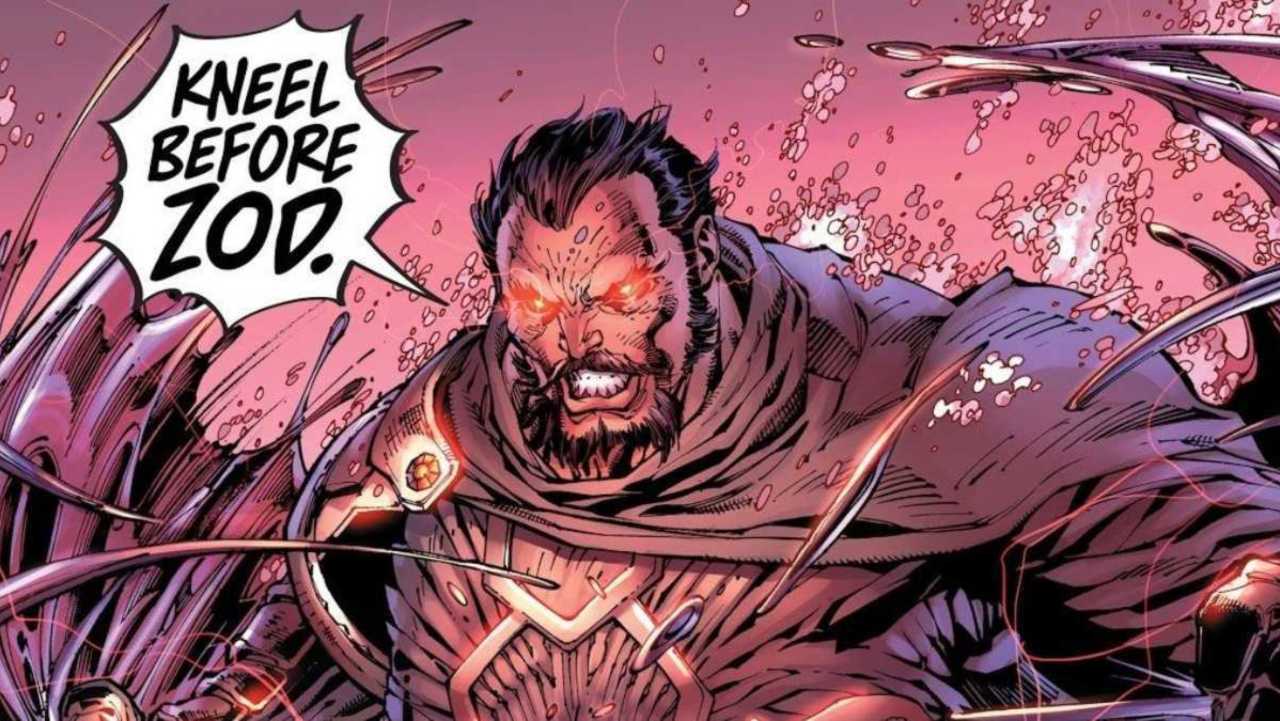 Earlier this month, former Factor 5 developer @DevSalvatrix shared information and footage on a Superman game that the team was working on around 2007 or 2008. The game was supposed to launch alongside a sequel to Bryan Singer’s Superman Returns, but it would have also taken a lot of inspiration from the Justice League Unlimited cartoon. Superman would have fought bigger and badder opponents, including Darkseid and Livewire. At the end of the footage, we can see General Zod flying, and now @DevSalvatrix has revealed why the character appears; apparently, the game would have boasted a vs. mode, with Zod as one of the playable characters.

The Tweet confirming Zod’s appearance can be found embedded below. Zod appears in the video at the top of this page around the 1:53 mark.

Yes, that was Zod. He was to be there as a villain for one of the story arcs, but also would be one of the many playable characters in the vs mode.

Of course, Zod is one of Superman’s greatest foes, and he fits in well with the concept of villains that are in the hero’s weight class. It’s hard to say whether or not Factor 5’s Superman game would have been any good, but the developer was responsible for the excellent Star Wars Rogue Squadron II: Rogue Leader on GameCube. From everything we’ve seen of the team’s Superman game, it certainly looks like it could have been special.

Unfortunately, @DevSalvatrix did not give any additional details about the vs. mode, but it’s not hard to imagine it being a lot of fun. If players were truly given the chance to cut loose as Superman, Zod and other characters, that could have made for a very enjoyable mode alongside the main game. Sadly, it wasn’t meant to be, and this project is just one of many promising video games that ended up cancelled, for one reason or another. At the very least, fans can get a glimpse at what could have been!

Would you like to see a good Superman video game made? Are you disappointed that this game wasn’t finished? Let us know in the comments or share your thoughts directly on Twitter at @Marcdachamp to talk all things gaming!