An edge-of-the-seat police procedural drama, ‘Capitani’ packs a thrilling punch through its compelling mystery. Set in an idyllic village Manscheid in Luxembourg, ‘Capitani’ follows the titular detective’s ordeals through the complex web of lies and secrets of the multiple suspects. An investigation into a probable murder transforms into a whodunnit where the entire village is involved in some form or the other. Luc Capitani belongs from the southern part of the country and is considered an outsider in the village. In the face of disapproval from the villagers, Capitani has a difficult case in hand and tries to solve it through his scrawny grit and determination. The series follows the investigation through eight consecutive days, with each of the twelve episodes ending in a cliffhanger. We decided to unravel the complexities in the plot for a nuanced understanding of the crime drama. SPOILERS AHEAD.

Luc Capitani is an inspector of the Luxembourg City Police who arrives at a quaint village of Manscheid in northern Luxembourg. He is informed of the discovery of a dead body in the local forest. The body is of a teenage girl named Jenny Engel, whose twin sister Tanja is missing. Capitani is assigned the case and enlists the help of local police officers Elsa Ley and Joe Mores. As he initiates the investigation, Capitani finds that the twins’ mother, Nadine Kinsch, is devastated by her child’s loss. Nadine is married to Rob Berens, a teacher at a local school. The twins’ father is Mick Engel, the ex-husband of Nadine.

The investigation gets convoluted when Rob commits suicide. Meanwhile, the villagers search for Tanja in the forest to no avail. Through his inspections, Capitani finds that the villagers are aware of each other’s lives, and most of them seem to hide the truth. There is also a drug angle to the case, which has apparently plagued the local teenagers. The local military base situated in the forest seems to hold multiple clues as some soldiers are also involved in the happenings. Capitani is blessed with luck as Tanja reappears suddenly. Capitani and Elsa continue their investigation, but dissonant narratives and elaborate lies constantly misguide them. The villagers don’t cooperate with them, which makes their work even harder. As Capitani presses harder in his characteristic upmanship, some dark truths await him on the horizon. At the same time, Capitani has to deal with an incident in his past that connects him to the secretive village.

Following the clues and information obtained through intense interrogations, Capitani unravels a drug syndicate that operates in the village. Three members from the local military base, Steve, Frank, and Jerry, are involved in the transport of drugs sourced from the Czech Republic. Steve also happens to be Elsa’s boyfriend, and his involvement in the case has an adverse impact on her. The three personnel are in cahoots with Mick Engel, who hosts rave parties in a cloister cabin located deep in the woods. As it turns out, Jenny had a relationship with Jerry, and she had visited one of those parties. She sees her father indulging in perverse acts and tries to run away from the place. Tanja confronts Jenny on the way, who tries to talk to her in hopes of bettering their relationship. The conversation soon turns into an argument, and Jenny accidentally pushes Tanja to a hard fall that results in her death.

Throughout the series, we are made to believe that Jenny is the deceased girl. As the narrative progresses, it is revealed that Tanja is the one who had actually died, and Jenny has assumed her identity. Jenny’s guilt forces her to live as Tanja because her conscience doesn’t allow her to accept the terrible accident. Her mother, Nadine, seems to know of the secret, and amidst her personal loss, she tries her best to hide the secrets. In the end, when Capitani figures out the truth, he refuses to disclose his findings. He is content that he has solved the case and shows a sensitive side when he acknowledges Nadine and Jenny’s grief. 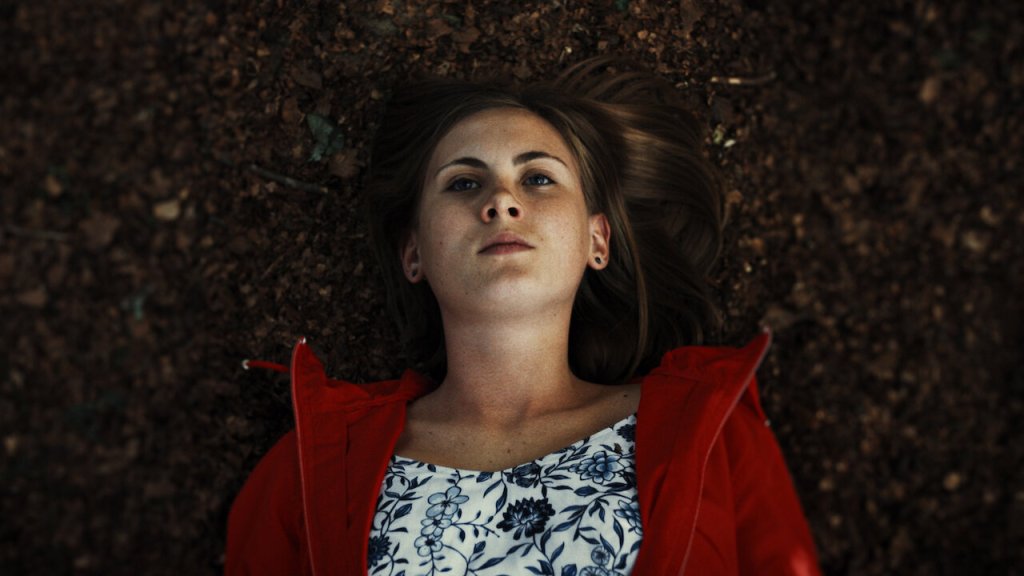 It becomes clear that a drug problem plagues the village. A packet of pills is found on Jenny’s (Tanja) body, which becomes an important clue in the series. The school director tries to mask the problem, but Elsa’s clever ruse finally leads him to divulge the details. Rob Berren turns out to be a good samaritan as he tries to buy off a substantial amount of drugs from Manon (a local drug dealer) to slow down the supply. He commits suicide apparently because he fails to protect his step-daughters. As Capitani revisits the crime scene, he realizes that Jenny’s body was dragged on to the spot. Upon further investigation, he finds a trail marked by unicorn motifs similar to the insignia on the drug packets. The trail leads him to the cloister cabin, which is the place where Mick conducts his shady affairs.

Moreover, we see that Capitani is not in the village out of a sheer fortune. His girlfriend from the past, who had gone AWOL, runs an inn under a new identity. Capitani tracks her down, and we find that his girlfriend, Carla Periera, had used his service pistol to kill her boss, Vincent Da Costa, a dreaded drug lord. Capitani’s senior Diane Bonifas is in the town because of a body found by the construction workers in a quarry. The body is apparently of Da Costa, who has disappeared 15 years ago. Bonifas tries to indict Carla for the old case by manipulating evidence. She plants a packet with the unicorn motif that will connect her to the village’s drug syndicate. Nevertheless, Carla escapes and disposes of the firearm. In essence, the unicorn symbol brings back Capitani’s past incidents to the front.

Mick’s involvement in the shady deals is indicated midway, where he manipulates the village council to position himself as the mayor. His perversion and his relation with Manon finally expose his involvement in the case. Despite finding his child’s dead body, he doesn’t inform the police to protect his covert affairs. Capitani ultimately manages to coax the truth from Manon, and when Mick gets to know of the fact, he signs a confession stating that he pushed his daughter off the rock after a fight. We can assume that his confession stems from his guilt, and now that his immoral affairs are exposed, his mayorship in the village stands to be canceled. Nonetheless, his character is still present in the narrative, which can perhaps be explored further, especially his identity as ‘The Belgian.’