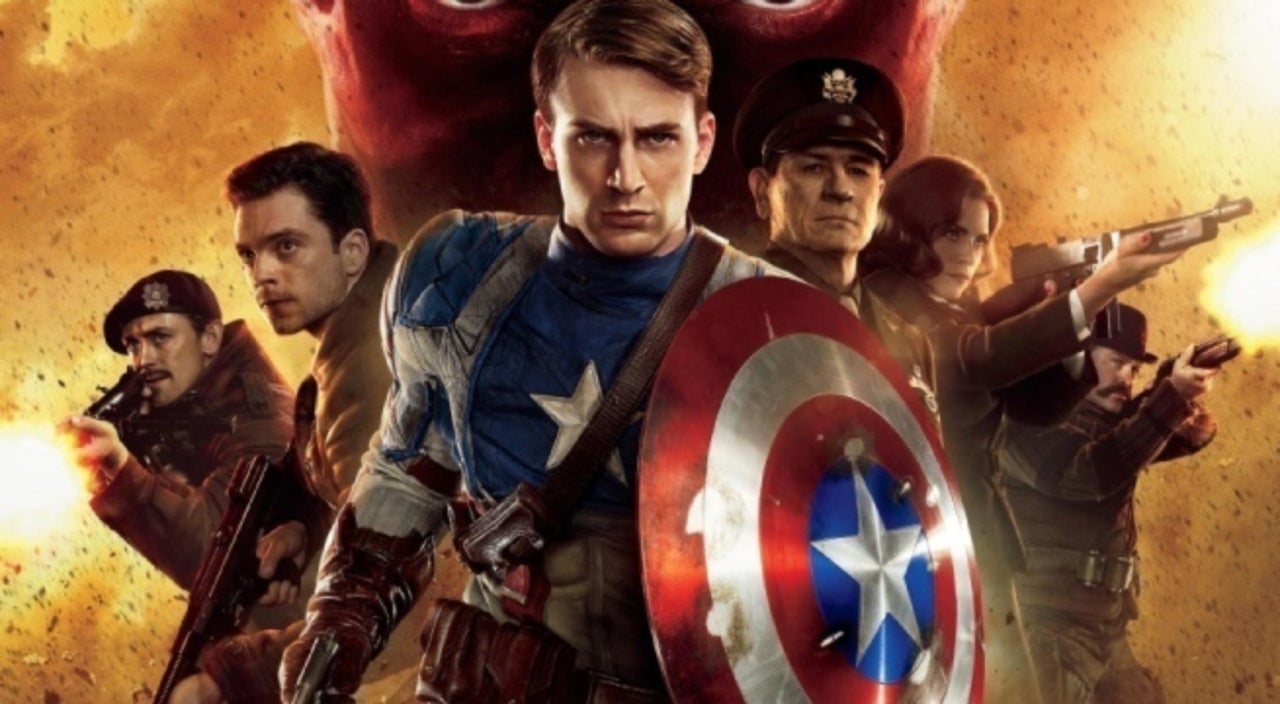 Christopher Markus and Stephen McFeely, writers of several Marvel Studios projects including Captain America: The First Avenger, told a Yahoo! Entertainment reporter during a recent conversation that the film’s original third act had to be changed drastically to accommodate for time and budget constraints featuring the production. Captain America: The First Avenger, which was released ten years ago, marked the final Marvel solo movie before the release of Marvel’s The Avengers in 2012, after which it seemed like budgetary concerns would never be an issue for Marvel again. But at one point, Cap was apparently set to square off against a giant robot.

The robot would not have replaced Red Skull, but would have belonged to him, according to the writers. It isn’t clear how this would have changed the narrative outside of the fight itself.

“There was a huge HYDRA robot,” Markus said. “A large chunk of the third act was Cap fighting this big robot.”

McFeely chimed in to note that the robot was called “Panzermax.”

“I think eventually it was a budget and time thing,” Markus added. “It was like, ‘We really can’t be spending that much time.'”

There’s no Panzermax in the comics, but don’t be too surprised if somebody creates one now, especially given the chuckle the writers had when the name was dropped. Just imagine “Panzermax, Agent of MODOK.”

In Captain America: The First Avenger, Chris Evans originated his take on Steve Rogers, the Brooklyn kid who was so determined to serve during World War II that he signed up to let himself be experimented on by the government. It is 1941 and the world is in the throes of war. Steve Rogers (Chris Evans) wants to do his part and join America’s armed forces, but the military rejects him because of his small stature. Finally, Steve gets his chance when he is accepted into an experimental program that turns him into a supersoldier called Captain America. Joining forces with Bucky Barnes (Sebastian Stan) and Peggy Carter (Hayley Atwell), Captain America leads the fight against the Nazi-backed HYDRA organization.