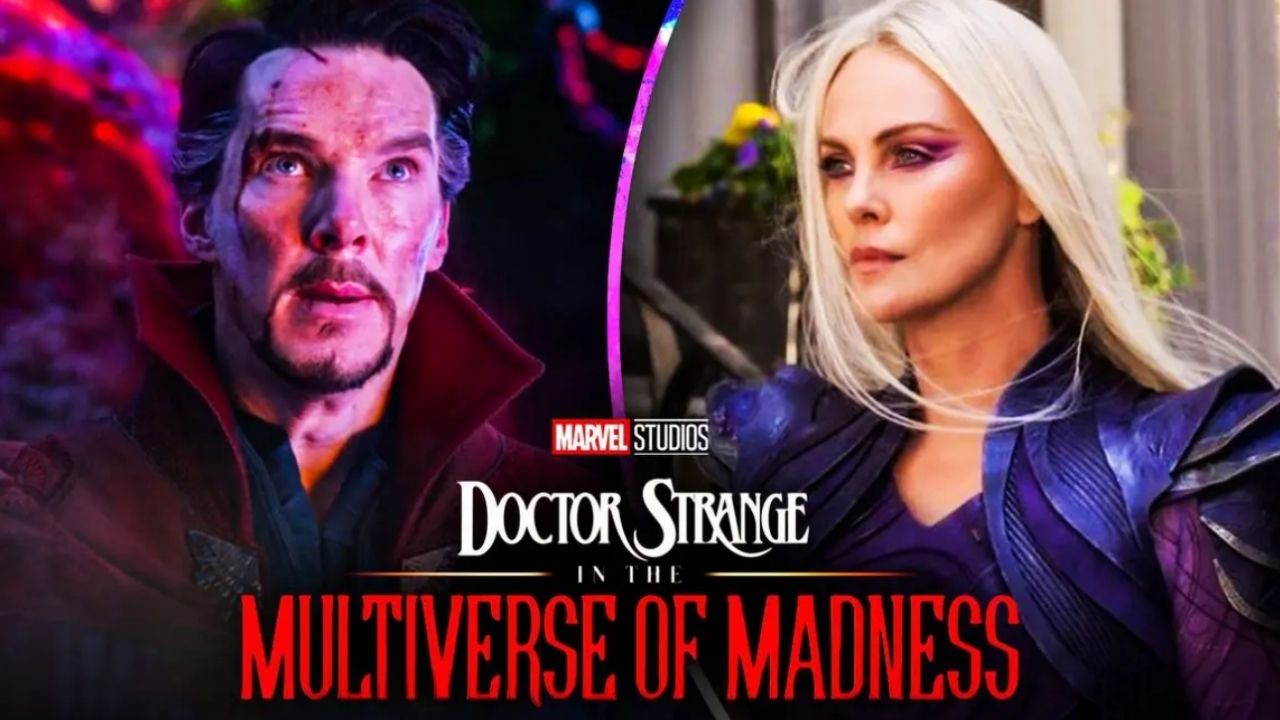 This article contains spoilers for the movie “Doctor Strange in the Multiverse of Madness”!

Charlize Theron, who was surprisingly included in the Marvel Cinematic Universe with the movie “Doctor Strange in Multiverse Madness”, which was released last weekend, introduced her new character with the photos she shared on her Instagram account.

Charlize Theron’s surprise character appears in the first scene during the movie’s closing credits. The Oscar-winning actress confirmed that she is portraying the character of Clea by adding the note “Meet Clea” to the photos she shared on Instagram.

Clea is a very important character in the comics for Doctor Strange. The daughter of Olnar’s son, Prince Orini, who rules the Dark Dimension, the dimension where the Ancient One (Tilda Swinton) gets his power, Clea is also the niece of Dormammu, the villain in the first Doctor Strange movie. On top of that, Clea is Doctor Strange’s future wife. (You can click here to read our detailed article about the Clea character.