Commander 66 is the villain himself! Official announcement released .. 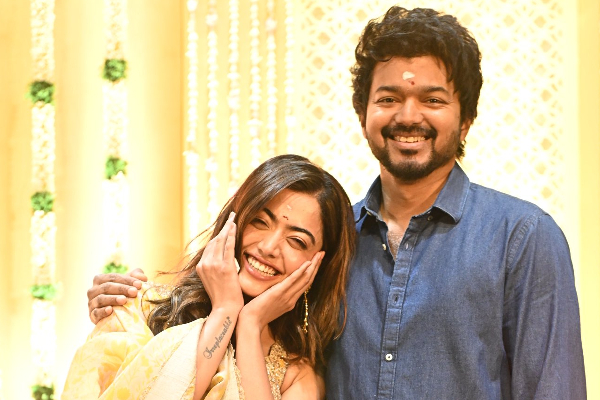 Another key actor who joined Commander 66

Commander Vijay Beast, the highest star of Tamil cinema, is making his directorial debut with Vamsi in his 66th film.

It has been officially announced that Vijay will be starring opposite Prakash Raj, Prabhu and Sarathkumar in the highly anticipated film.

It has been reported that the shooting of the film is currently in full swing in Hyderabad.

In this regard, the main cast of the film was recently announced. Following this, another cast member who is currently starring in the film has been announced.

Accordingly, it has been announced that a Telugu actor named Srikanth has joined the film. His last film as a villain, Aganda, was a huge hit there.

Also actor Sham and Sangeeta have officially announced their cast in the film. 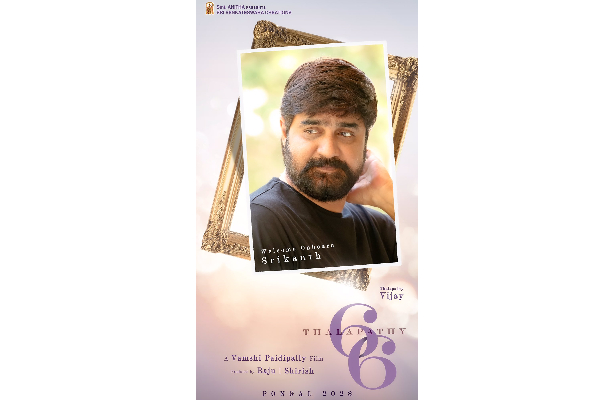 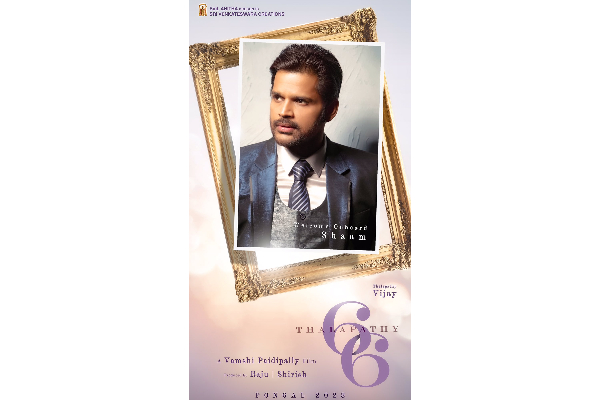 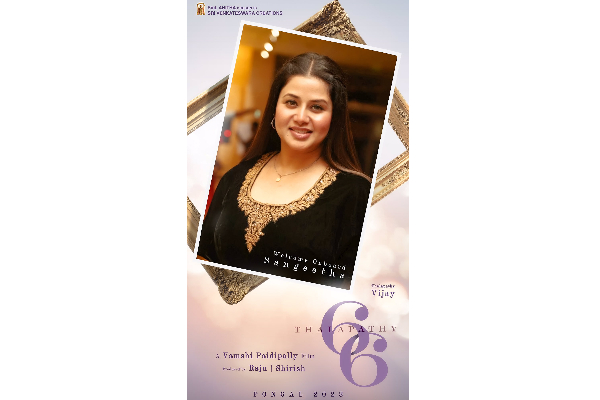 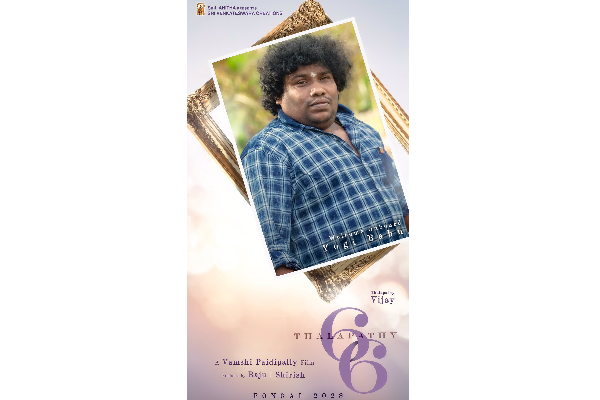