Court orders registration of case against Surya, Jyotika and others Shocked fans .. Although the film received critical acclaim, it was controversial that it was intended to target a particular community. Those scenes that were mentioned later were removed from the film.

A court in Saidapet, Chennai has ordered the Velachery police inspector to register a case against producers Surya and Jyotika director KE Gnanavell for allegedly filming Jai Beam in a bid to incite religious and ethnic riots. 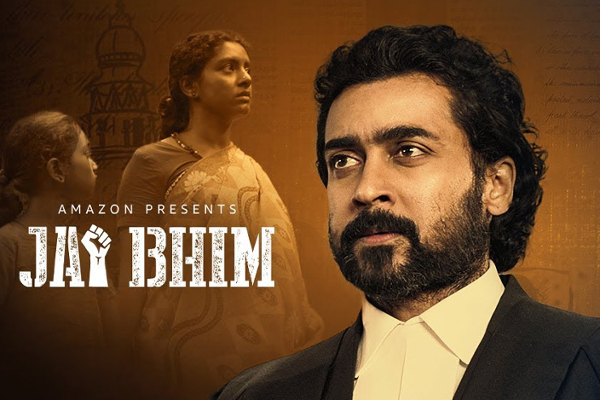