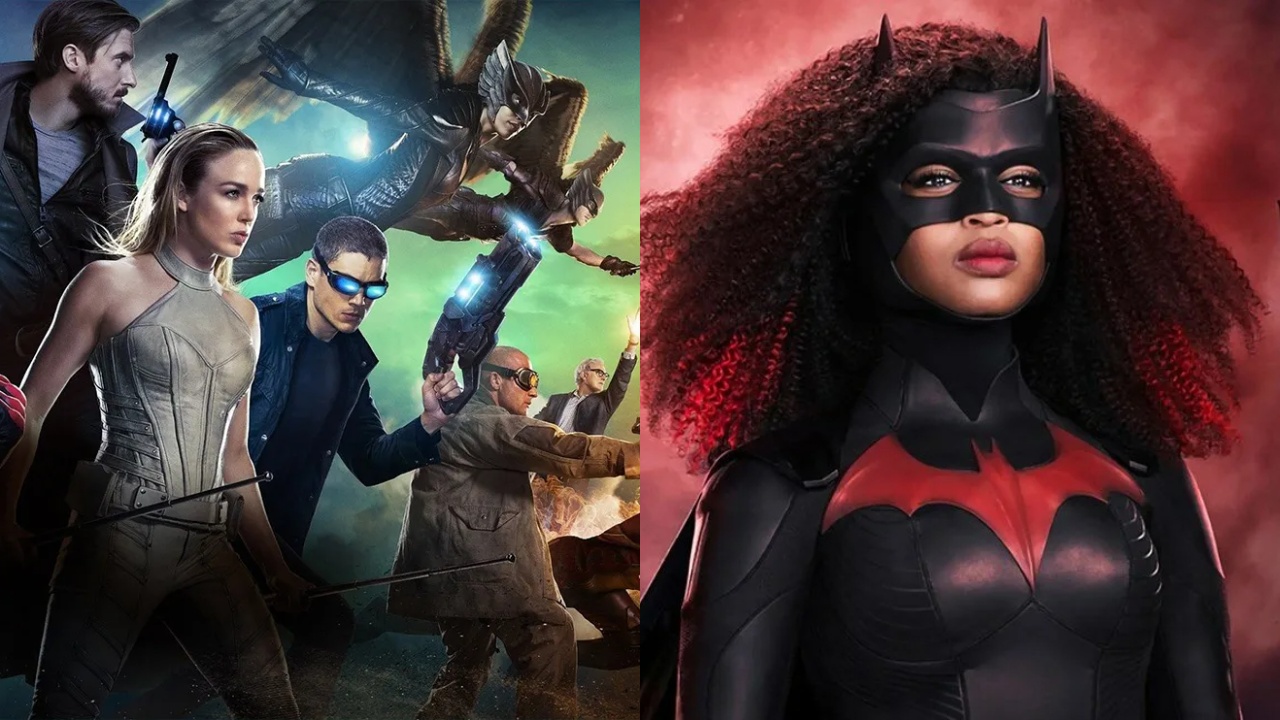 Bad news for the fans of the two series

Thw CW announced that it has canceled two DC series Legends of Tomorrow and Batwoman. Co-showrunner and executive producer Keto Shimizu confirmed the news on Twitter Friday night, writing, “Well folks. It’s been an incredible ride. But the CW has let us know that there won’t be an 8th season of Legends Of Tomorrow. We’re heartbroken, but at the same time, our viewers, We are also grateful for the wonderful work our team and writers have contributed to this little show. said.

Batwoman’s showrunner, Caroline Dries, also shared the news on Twitter, saying, “I just got the sad news that Batwoman won’t be seeing an S4. I’m sad but grateful. What an honor to make 51 episodes. So many inspiring, brilliant people have contributed to this series. found. Thank you to the producers, cast and crew. Thank you, fans! We love you.” she said.

Batwoman began airing on The CW in 2019, albeit with a different lead. Ruby Rose initially starred in the series, but came out after the first season. Javicia Leslie was then brought in as a new character to take over Batwoman’s cape. The show also starred Rachel Skarsten, Meagan Tandy, Nicole Kang, Camrus Johnson, Victoria Cartagena, Robin Givens, and Nick Creegan.