D.Iman ready for second marriage ..? Do you know when to get married 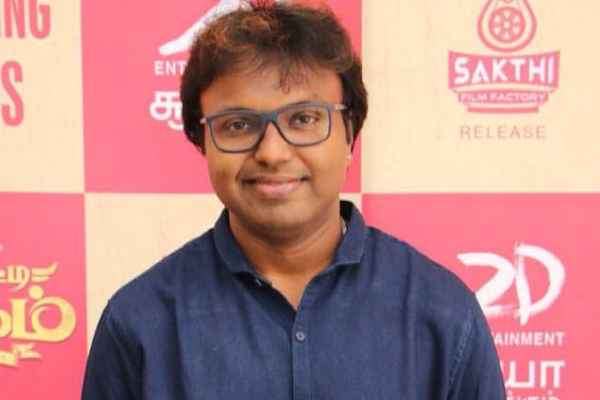 D. Iman is one of the leading composers in the Tamil film industry.

Many of the songs he composed have become superhits. Even last year he won the Desi Award for his song Kannana Kanne.

Last year, he released the shocking news that he had divorced his wife. 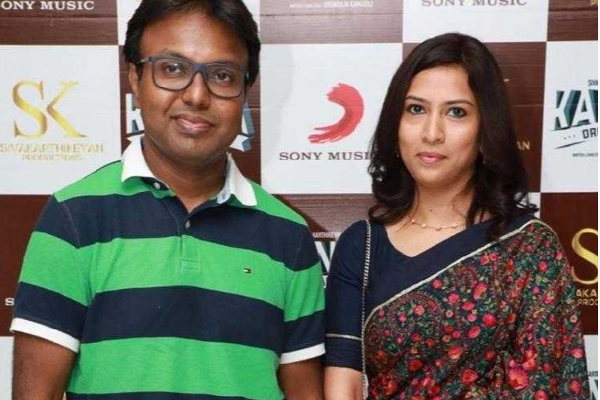 Following this, it was announced a few months ago that he would remarry.

In this case, it has been reported that D. Iman will get married for the second time on the 15th. 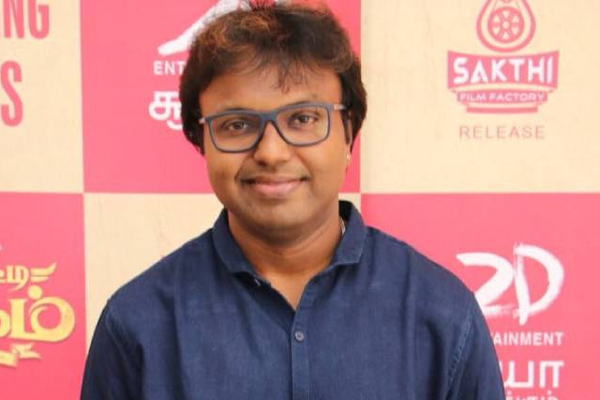 But, D. about his second marriage. It is noteworthy that Iman has not yet made any announcement.