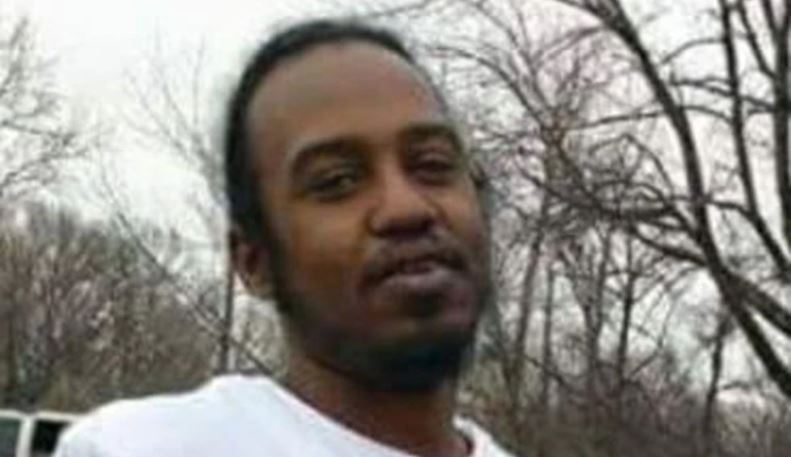 Investigation Discovery’s ‘The Murder Tapes’ is a series that stays true to its title by exploring harrowing homicide cases through raw and unfiltered footage from police body cams, surveillance cameras, and news archives, along with interviews with all those involved. With this, we’re provided an inside look into each matter, helping us perceive all aspects of the human psyche. So, of course, its season 4 episode 17, aptly dubbed ‘She Set Me Up,’ profiling the 2018 murder of D’Angelo White, is no different. And now, if you’re curious to know the details of the same, we’ve got you covered.

How Did D’Angelo White Die?

At the age of 28, D’Angelo White of Evansville, Indiana, lost his future and life in one of the worst ways imaginable. On January 1, 2018, at roughly 6 p.m., the local authorities were called to a Washington Avenue home after D’Angelo crashed his car into the porch. The homeowners, as per records, said that the collision was so strong that it felt like an earthquake and that D’Angelo got out almost immediately, screaming as if trying to explain and tell them his name. But before he could reveal anything of importance, he suddenly lost consciousness and collapsed right in front of their house.

D’Angelo was transported to the St. Vincent Hospital by the professionals, but there, at around 6:40 p.m., he passed away. It has been revealed that he was shot once in the chest while seated in his sedan on South Bedford Street and was trying to drive himself to a nearby medical facility when he crashed instead. Because of the bullet’s position, blood loss, and the time it took for help to reach him, nothing could be done to save him. Thus, the police began investigating his death as a homicide, especially as forensics confirmed that someone else had pulled the trigger on him.

Within a month, the Evansville Police Department disclosed that D’Angelo White was slain over less than $500 worth of marijuana, having recovered 68 grams of the same from his vehicle. They’d conducted many interviews and apprehended 17-year-old Charissa Robinson, 18-year-old Mykel Blair, and 38-year-old Derrick Butts in connection to the crime. Later, they also arrested 20-year-old Noah Coleman and 18-year-old Kyley Vincent. It has been stated that Charissa confessed to D’Angelo’s murder, asserting that it resulted from a drug deal robbery set up by her gone wrong. 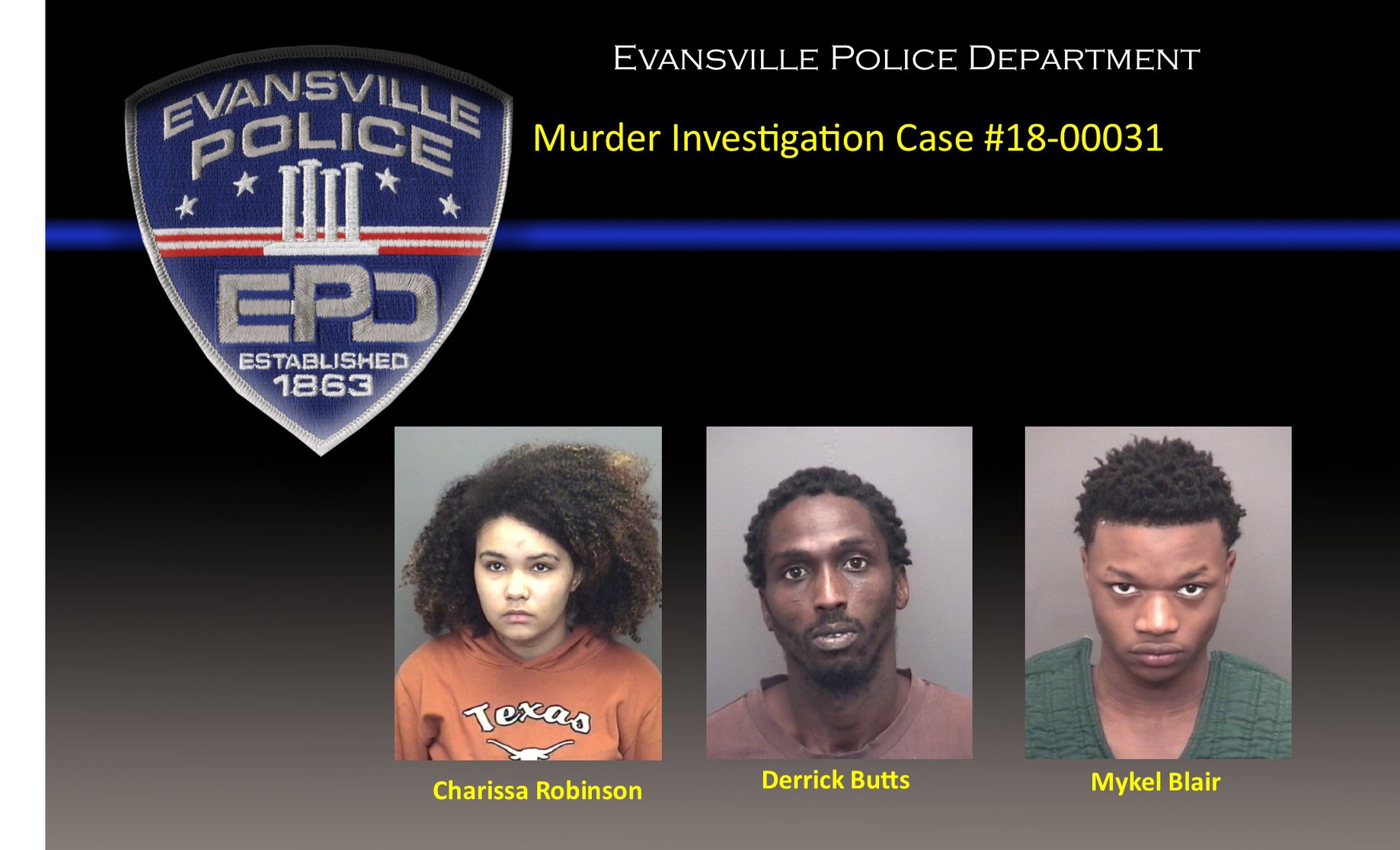 According to an affidavit, Charissa made D’Angelo arrive at 1406 Bedford, following which she got into his vehicle to examine two bags of pot, which she agreed to purchase for $25. As they were conducting the deal, Mykel, Derrick, and Noah approached them to rob D’Angelo of all his belongings, leading to a shot being fired. Kyley had helped them plan this. Moreover, as Charissa had stolen her grandfather’s pistol and given it to Mykel, he is believed to be the shooter. Since the theft was premeditated, everyone was charged with attempted robbery and murder, amongst other counts.

Where is Charissa Robinson Now? 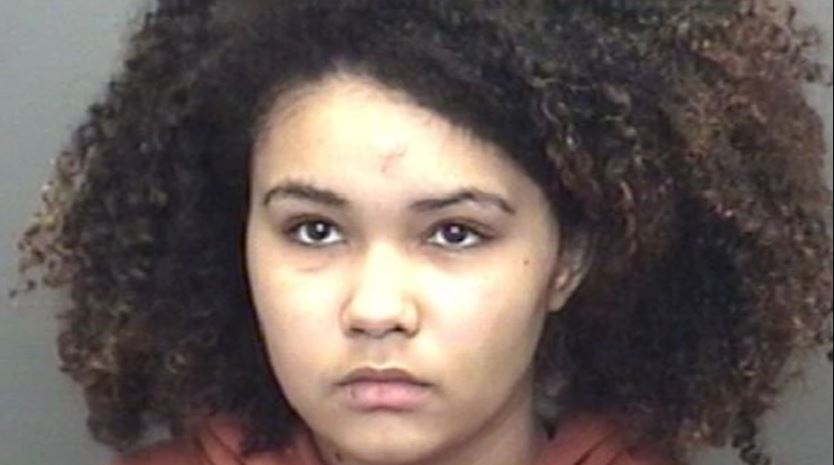 In January 2019, Charissa Robinson, at 18-years-old, accepted a plea deal admitting guilt to felony murder, attempted robbery, conspiracy to commit armed robbery, and theft of a firearm. Her conviction, coming days before she was scheduled to stand trial, thus became guilty as charged. Roughly three months later, she was sentenced to 30 years in prison. So, today, at the age of 21, Charissa is imprisoned at the Rockville Correctional Facility in Adams Township, Parke County, Indiana. As per the state’s Department of Corrections records, her projected release date is September 14, 2039.

Read More: Where Are Mykel Blair and Kyley Vincent Now?