Daniel Craig’s ‘No Time To Die’ VFX Artist Reveals His ‘Bond Level’ Driving Skills, Says “He Would Do All Of It” 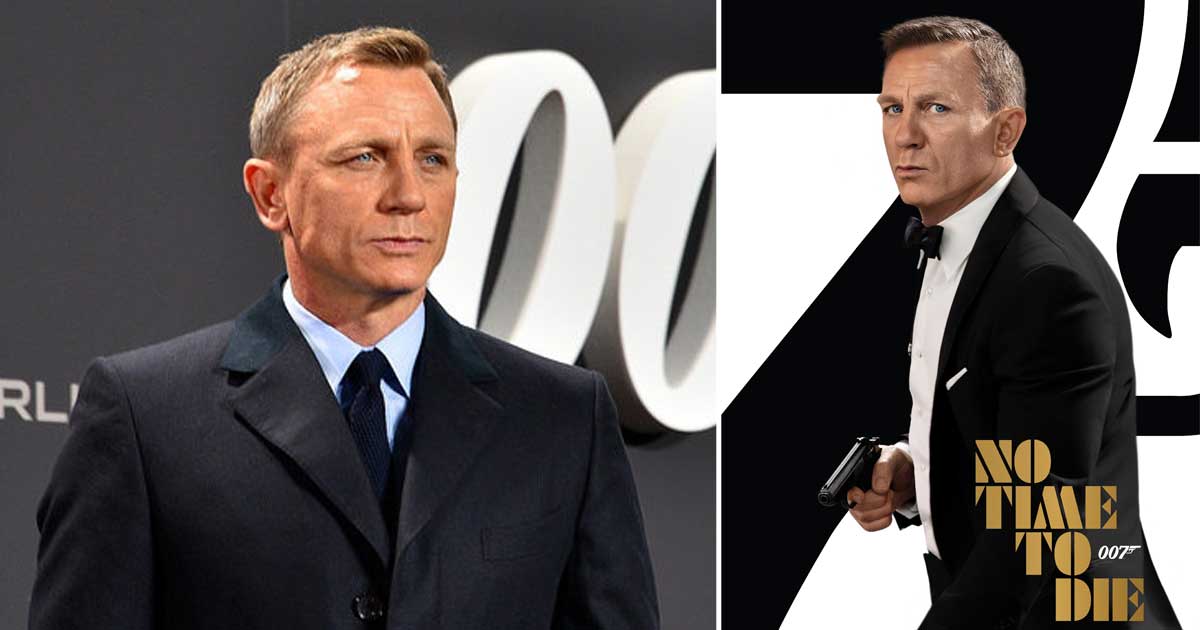 Daniel Craig, aka James Bond, is said to have real-life 007 driving skills while filming No Time to Die. The actor took up the role of the British super-spy for the last time and surprised the fans with a shocking ending. The film brought a newer perspective to Bond on many different levels.

Recently, Craig revealed that he has discussed killing off his 007 right after his first movie as Bond, Casino Royale, was released in 2006. The actor reportedly said that he had talked to the producer Barbara Broccoli about it then, who also gave a nod for the idea.

Now, in an interview with SlashFilm, No Time to Die’s VFX supervisor Chris Corbould offered some insight on Daniel Craig, aka James Bond’s driving skills in the movie. Corbould revealed that Craig always pushed to do as many driving stunts as he could on his own and that the star performed the donut sequence in his final Bond film.

“Daniel Craig is a very accomplished driver, and if he had his way, he would do all of it. You know, I’ve done six films now with Daniel. So we get on really well. He trusts us implicitly. He comes down, he rehearses with us, he makes sure that everything… He makes me look good, really. He did one of the donuts in [Piazza San Giovanni],” said No Time to Die’s VFX artist Chris Corbould.

It is no surprise that the actor did most of the stunts while shooting the driving scenes on his own. Now, the thing that is catching the attention of the James Bond fans is who will be the next 007. There are several actors on the list, including Henry Cavill, Tom Hardy, Richard Madden, Regé-Jean Page, and Tom Hopper.

Must Read: Hollywood’s ‘Golden Girl’ Betty White Away Passes Away At The Age Of 99