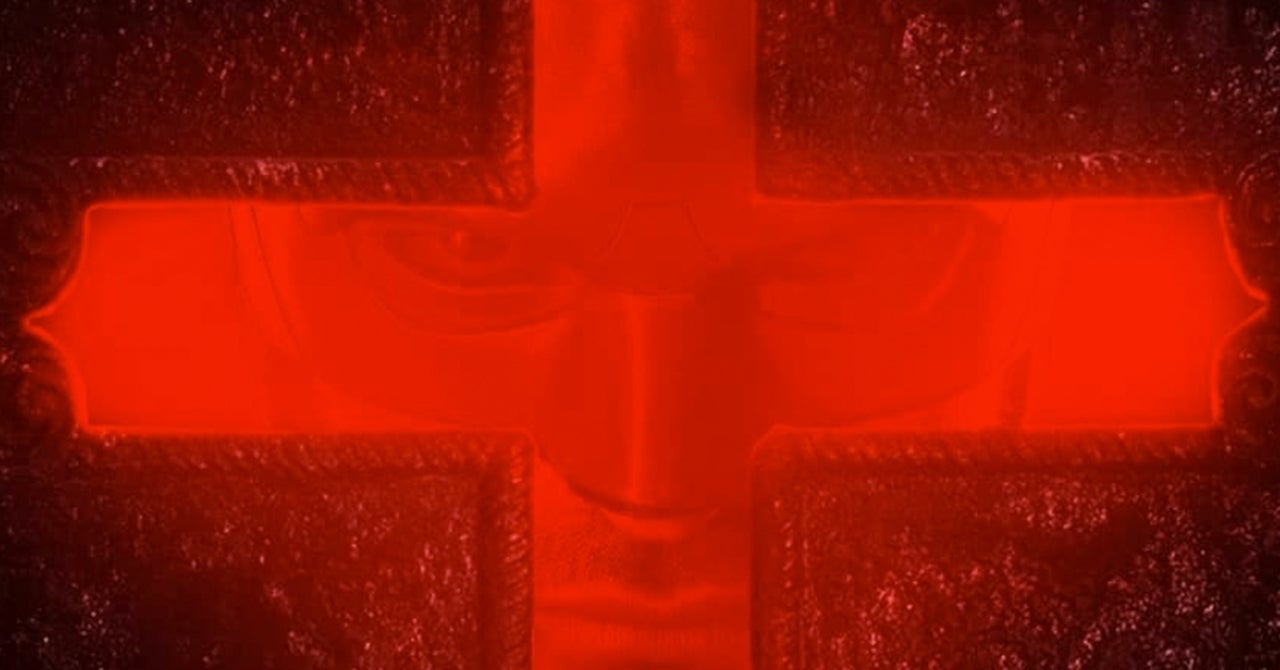 Sooner or later, Matt Murdock will return to the Marvel Cinematic Universe. It’s all but confirmed the character’s live-action rights have reverted to Marvel Studios, and it’s expected the character will soon appear in Spider-Man: No Way Home. Beyond that, however, there’s no telling where the character will pop up next. While we wait to hear news of a potential Daredevil series or film franchise, fans are taking it into their own hands to pump out whatever content featuring the Man Without Fear they can.

Beloved Instagram fan artist Eren Gürocak, for example, has pumped out three separate teaser posters for a potential Daredevil series on Disney+. All three feature Charlie Cox’s take of the character, with one be shrouded in the night sky, another involving a cross — a nod to the character’s deep faith-based roots — and a third invoking the insignia of Bullseye.

You can see them for yourself below.

Like other Marvel stars before him, Cox previously suggested he wasn’t going to be in Spider-Man 3. Last April, the Daredevil star said if Matt Murdock was going to be in the threequel, it wouldn’t be with his character.

“I hadn’t heard those rumors, but it’s certainly not with my Daredevil. I’m not involved in it,” Cox told us at the time. “If that’s true, it’s not with me. It’s with another actor.”

That’s when he suggested he’d absolutely return to the role if it’s something Marvel Studios wanted to pursue.

“Look, I had a great time. I’m so grateful I got to play that character as long as I did. Of course, I’d love to keep going. I’d love to be involved with it,” the actor added.

“As a fan of the Marvel movies, I’ve loved the little stuff where they pop up here and there but because we were on Netflix, we weren’t able to do as much for legal reasons, I don’t know why,” he concluded. “But I love the idea of Jessica and Matt showing up in the background or Matt as a lawyer advising Peter Parker. That’d be really, really cool.”