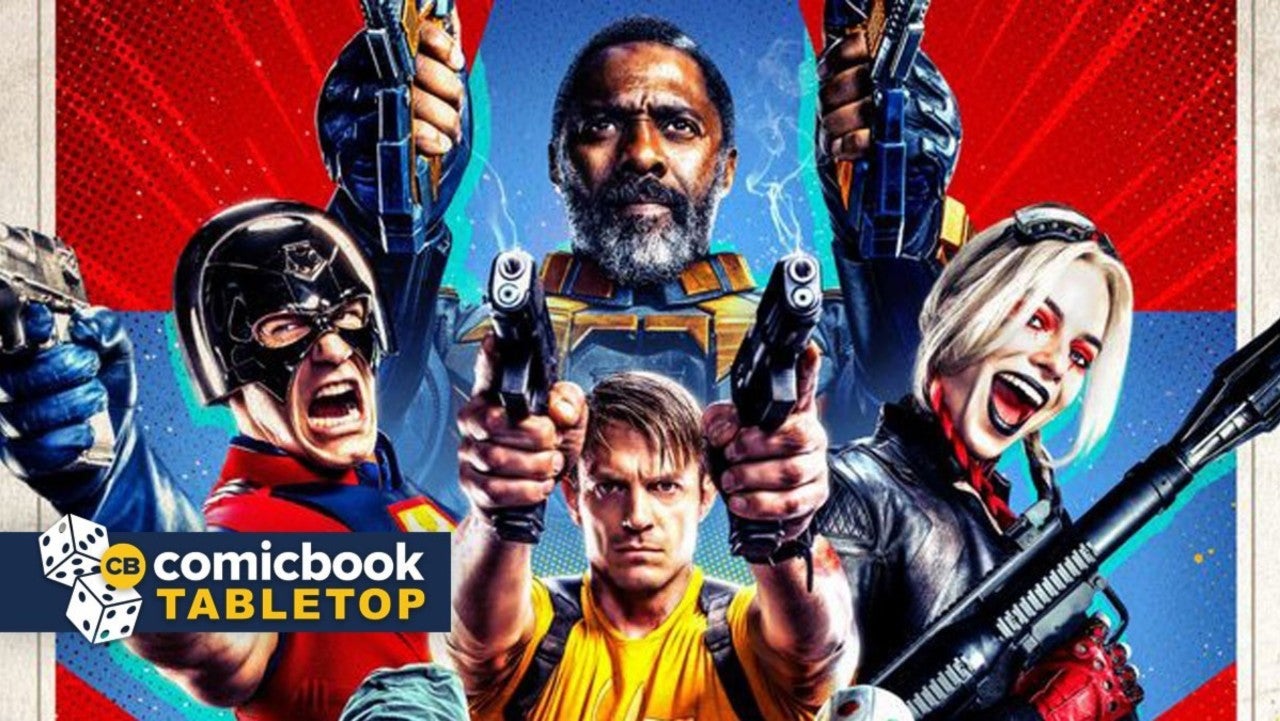 Cryptozoic’s DC Deck-Building Game is continuing to expand, but there have been some unfortunate changes to that expansion plan. In a recent blog post, Cryptozoic revealed that their upcoming The Flash vs. Reverse-Flash Rivals set and the Injustice stand-alone expansion have been pushed back to 2022, though the bigger news is that the planned Suicide Squad expansion for Rebirth is no longer being released. That’s disappointing, especially because Rebirth’s upgraded and cooperative-focused mechanics would’ve made a Suicide Squad set extremely fun. No reason was given for the cancellation, but hopefully, that becomes clear at some point down the line. It wasn’t all bad news though, as they also revealed we are getting an expansion to Dark Nights: Metal in 2023.

It’s a shame, but the good news is that they can certainly release more of those characters in other sets, whether standalone or as expansions. The other good news is that while the new Rivals set and standalone set are delayed, they are still being released, and they revealed a few more details on both.

Rivals sets are solely focused on Confrontation mode and spotlight two all-time adversaries. As the name implies, this one features Flash and Reverse-Flash, and to win you’ll need to take out their opponent’s stack of three character cards, with each one increasing the cost and raising the stakes. As you build your deck you will be able to pick up help from other Speedsters or even the Rogues, and Flash will need to keep the attack up on Reverse-Flash while he also tries to repair the timestream, while Reverse-Flash attempts to destroy it.

The next big box stand-alone set will take on the fan-favorite alternate Injustice universe, based on the hit game and comic series of the same name. Batman leads a group of heroes against a tyrannical Superman after the loss of Lois Lane (courtesy of the Joker), and the game will also introduce a new mode called Brawl, which was previously found in Epic Spell Wars of the Battle Wizards: Annihilageddon.

In this mode, each player has a health track and different card effects that allow you to damage your opponents. When a player is at zero health, they take a penalty but don’t get knocked out of the game, as they are reset to full health, and aims to capture a more video game feel to the combat. You can also play the standard mode and cards can be used in other expansions.

Injustice is aiming for the latter half of 2022, and the studio teased that something involving hard-to-find Crossover Packs and a Bombshell-themed storage box are also on the way next year but don’t have a release date. The Dark Nights: Metal expansion also doesn’t yet have a release date.

What expansion do you want to see next? Let us know in the comments or as always you can talk all things tabletop and DC with me on Twitter @MattAguilarCB!