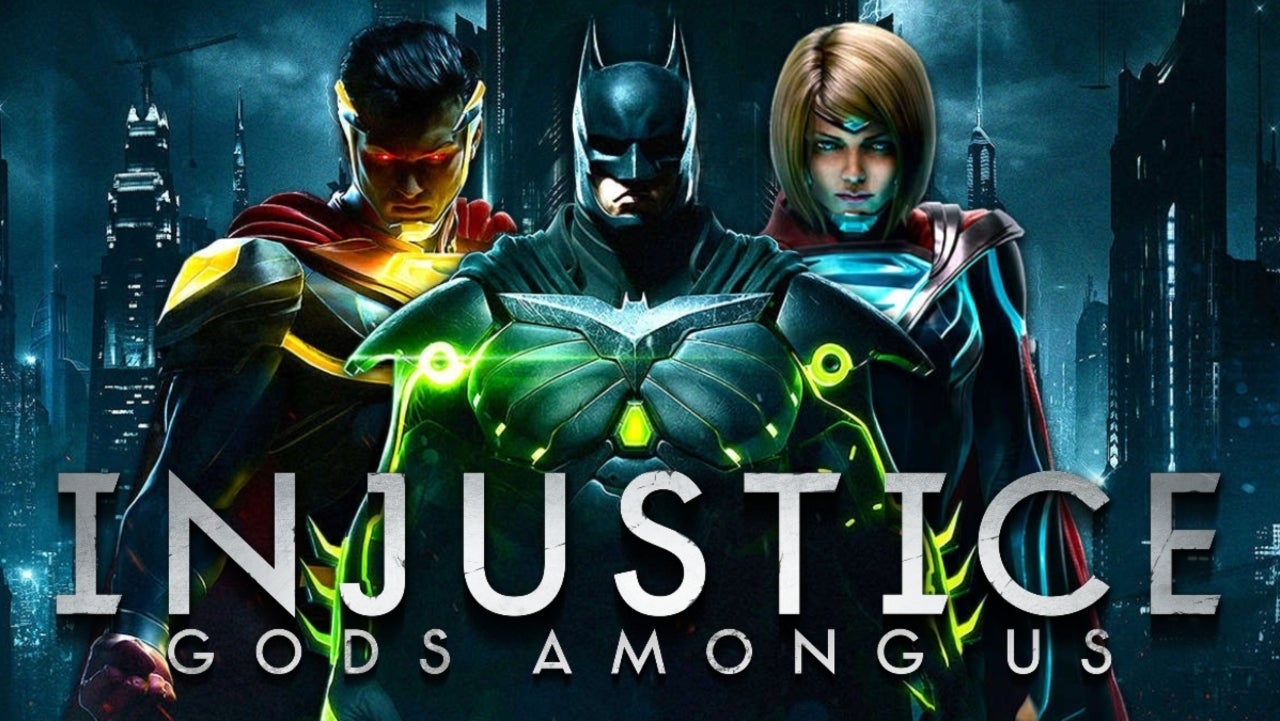 Following the recent announcement of DC’s new Injustice movie, the cast of the film has been revealed. We now know who’ll be playing the movie’s roster of superheroes including Superman, Batman, Cyborg, and villains such as Joker and Ra’s al Ghul. The movie still does not yet have a release date, but it’s expected to be launched on home entertainment by DC at some point during Fall 2021.

The new Injustice movie will be the latest medium to take on the Injustice story established previously in comics and in the games that began with Injustice: Gods Among Us from NetherRealm Studios. Ever since the Injustice story was introduced where Superman becomes the tyrant of Earth after being tricked into killing Lois Lane and their unborn child, people have been hoping for a movie adaptation of the story. Batman and other members of the Justice League then face a new threat where they have to contend with this new version of Superman along with other established villains.

Just as people have been asking for this new Injustice movie, they’ve similarly been asking for a new game, too. The most recent one was Injustice 2, and when asked about a new game, co-creator Ed Boon said the studio had nothing to announce. The studio recently announced the end of content for Mortal Kombat 11 and has moved onto working on something else, however, which has reignited hopes and speculations about a new Injustice project.

DC’s Injustice movie should be out in Fall 2021 but does not yet have a specific release date.